Intel is on a really crazy mission these days, they are launching a 10 core consumer processor for their high-end platform, bringing faster graphics to consumers with their Iris Pro chips and launching their fast 3D XPoint SSDs in the market soon. Intel is also rumored to be preparing their fastest ever quad core which will break the 5 ghz barrier for the first time and to our surprise, it's not built for consumers at all. 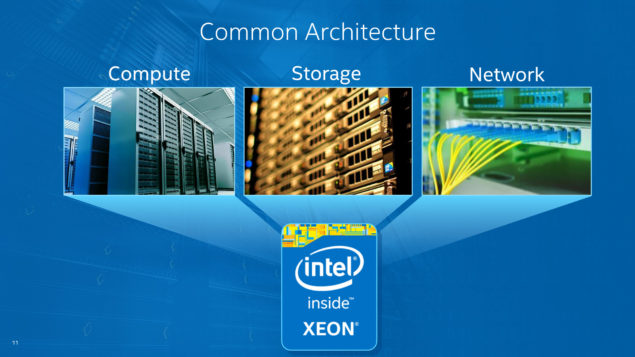 The rumor comes from several Chinese sources who are stating that Intel is preparing to launch within their E5-2600 V4 Xeon family, a quad core processor which is going to be specially designed for certain workloads. The Xeon chip which is known by the model number, Xeon E5-2602 V4, will be a quad core chip with a multi-thread design. However, unlike any other Xeon or consumer chip, this one would come with a default clock speed of 5.1 GHz which is an insane frequency for Xeon processors. The chip will feature 10 MB L3 cache since each core comes with 2.5 MB of shared cache and the whole package is supposed to operate with a TDP of 165W.

The clock speed for this chip alone is by far the highest default frequency for an Intel processor. Actually, this is faster than the 5 GHz boost clock featured on AMD's FX-9590 processor. The difference is that the FX chip was a consumer only processor while the Xeon E5-2602 V4 will be available only through certain OEMs  as it is not meant to be made publicly available. The TDP is another surprising bit since the chip comes with a 14nm design but it still means a higher wattage off of a quad core design. That's a given, 5.1 GHz default clock speeds are the highest frequency we have seen on a processor and to keep it extra stable to maintain that clock speed, the TDP for this chip was kept such high. 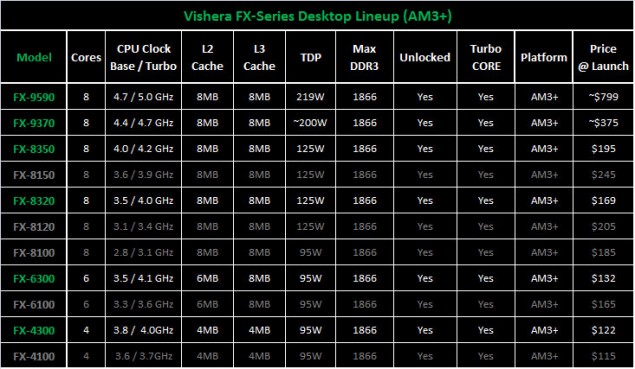 The FX-9590 in comparison is based on a 32nm process and comes with a 220W TDP. That chip features eight x86 (Piledriver) cores and a boost speed that can go up to 5 GHz. The actual operating frequency is normally lower than that. The Xeon chip on the other hand, even being a quad core design has a TDP of 165W which is due to the reason that it has to maintain the 5.1 GHz frequency by default and all the time that it is under operation. Surprisingly, some sites which have stated this rumored Xeon chip are alleging that this specific processor has been designed for the US National Security Agency, to power their server requirements hence there will be a limited availability of this chip if there's any to begin with to the general public through OEMs.

Does this mean that Intel is returning back to the GHz race? Certainly no, Intel is more about efficiency these days than anything else and this specific SKU (if real), has been built for a specific customer. This doesn't mean that we will see Intel pushing faster clocked chips in the future. Now this specific SKU is still a rumor but we know for certain that Intel is launching their Broadwell-EP Xeon E5 2600 V4 processors this quarter and will consist of several chips that include the 22 core Xeon E5-2699 V4 and later, we will get to see a 24 core Xeon model under the Xeon E7 lineup that arrives in Q2 2016.