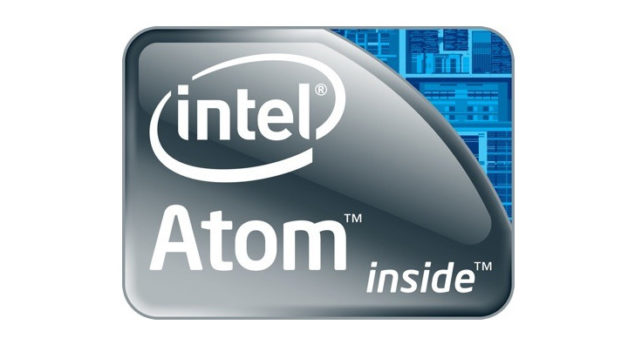 Intel's upcoming Edisonville platform would be based around the 22nm Silvermont core architecture which spans across the entire atom lineup which includes Valley View, Avoton and Rangeley. With Valley View and Avoton full covered, Rangeley Atom processors have also been detailed thanks to information provided by CPUWorld.

The Rangeley atom processors from Intel are a fully enabled SOC (System-On-Chip) which include upto eight cores based on the Silvermont architecture. Intel's Rangeley atom processors are similar to the Avoton SOC except that they are targeted towards Enterprise market and feature the latest Intel Crypto engine. The Rangeley SOC's fuse 2-8 Cores with the highest clocked part running at a base clock of 2.4 GHz. It should be noted that the Silvermont architecture has 35% better per-clock performance compared to 32nm Saltwell chips used in previous atom core chips. As core count increases, Intel have to sacrifice on the clock frequency to keep the power consumption of its Rangeley atom processors adequate.

It is also detailed that their would be a feature dependent SKUs available in the lineup. The top end 20W part would have 8 Cores and all the features available at hand, the mid 15W part with 4 cores would have some of the features disabled while the entry level 7-8W SKUs would have further features slashed off the chip. Launch is expected around 2H 2013.