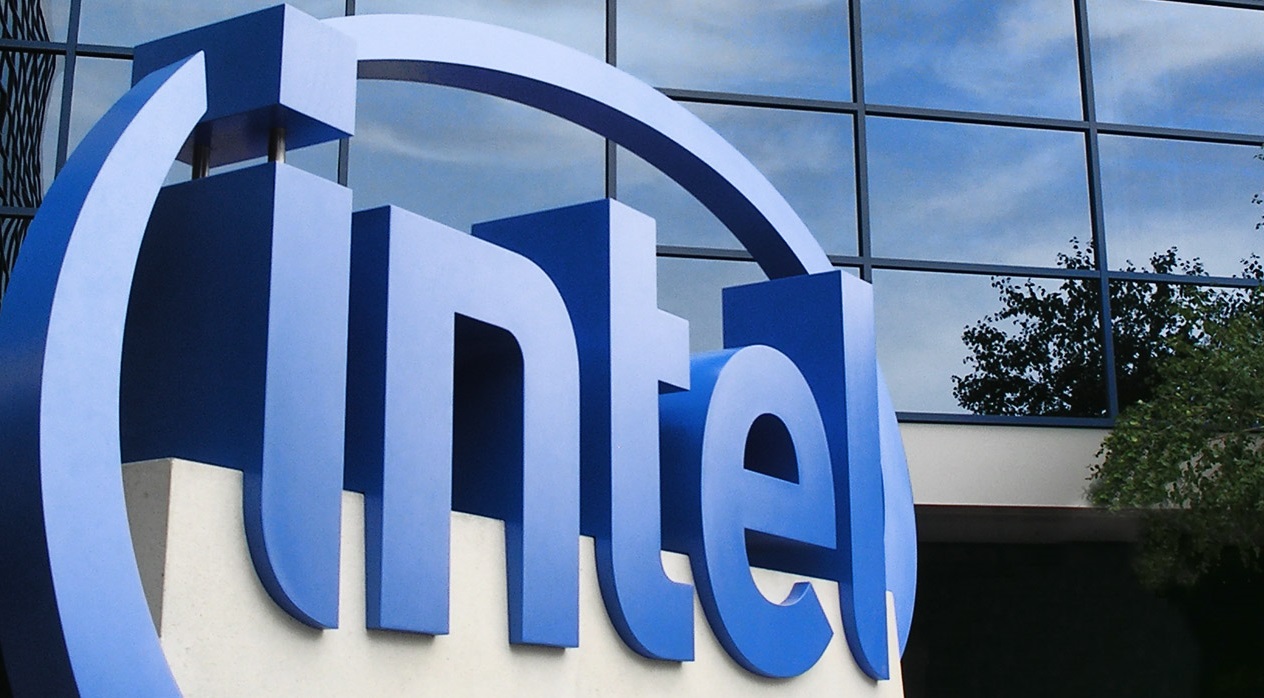 In a surprising turn of events, Intel (NASDAQ:INTC) has raised its quarterly revenue forecast, something they've not done in over 2 years. Remember that just five months ago, the largest manufacturer of desktop and server processors announced massive layoffs, lowered revenue forecast for this year, as well as stated that a major restructuring process would kick in. To raise its revenue forecast for the next quarter definitely shows that the PC market element has started to show signs of life.

Share Price of Intel (NASDAQ: INTC) Rose to a 15-Year High on Friday as Improving PC Demand Has Allowed the Company to Change Its Stance on the Market

Against all odds, Intel (NASDAQ:INTC) managed to beat analyst expectations for its Q2, 2016 results, and the company will be hoping to make a repeat in the coming quarter. However, this time, the odds are more favorable towards Intel’s plight, as suppliers of parts used in personal computers replenish their inventory amid improving PC demand. In fact, the share price has gone up over 6 percent in the last 5 days, showing that PC demand may be recovering. HP, whose notebook lineup comprises up of Intel’s mobile series of processors stated that last month computer business revenue rose to 7.5 percent in the third quarter as opposed to the second quarter due to improvement in notebook sales.

According to research firm IDC, the July global PC shipment tally fell less than expected in the second quarter, but that was primarily due to the spike in the demand in the United States. Additionally, since the guidance upgrade, Nomura, Jefferies, Morgan Stanley, Mizuho, UBS and others have upgraded their price targets for Intel (NASDAQ:INTC), with an analyst from Baird Equity Research commenting on the state of the PC market for the foreseeable future as well. Keep in mind that this analyst raised his price target from $40 to $42.

“We expect PC units to decline less than the high-single-digit decline consensus in 2017, driven by continued Windows 10 upgrades and accelerating SSD adoption, along with new form factors.” 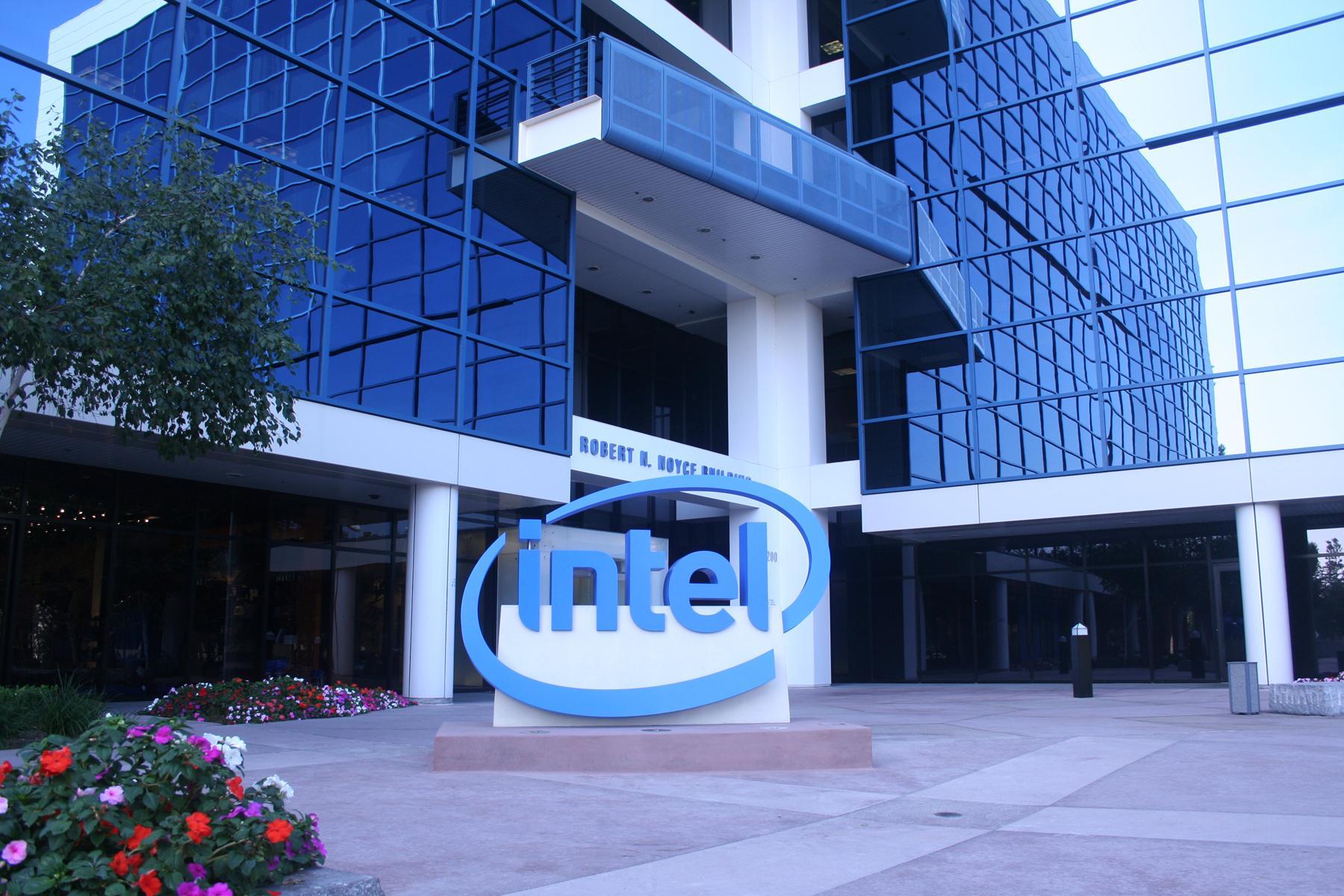 Intel’s forecast before the revision stated revenue of $14.9 billion, with plus or minus $500 million. After the revision, Intel (NASDAQ:INTC) expects its third-quarter results to generate $15.6 billion in revenue, plus or minus $300 million. With OEMs having already started to incorporate the company’s Kaby Lake series of processors, coupled with the fact that the desktop variants are going to be shipped off most likely during the first quarter of next year, Intel can hope for better days.