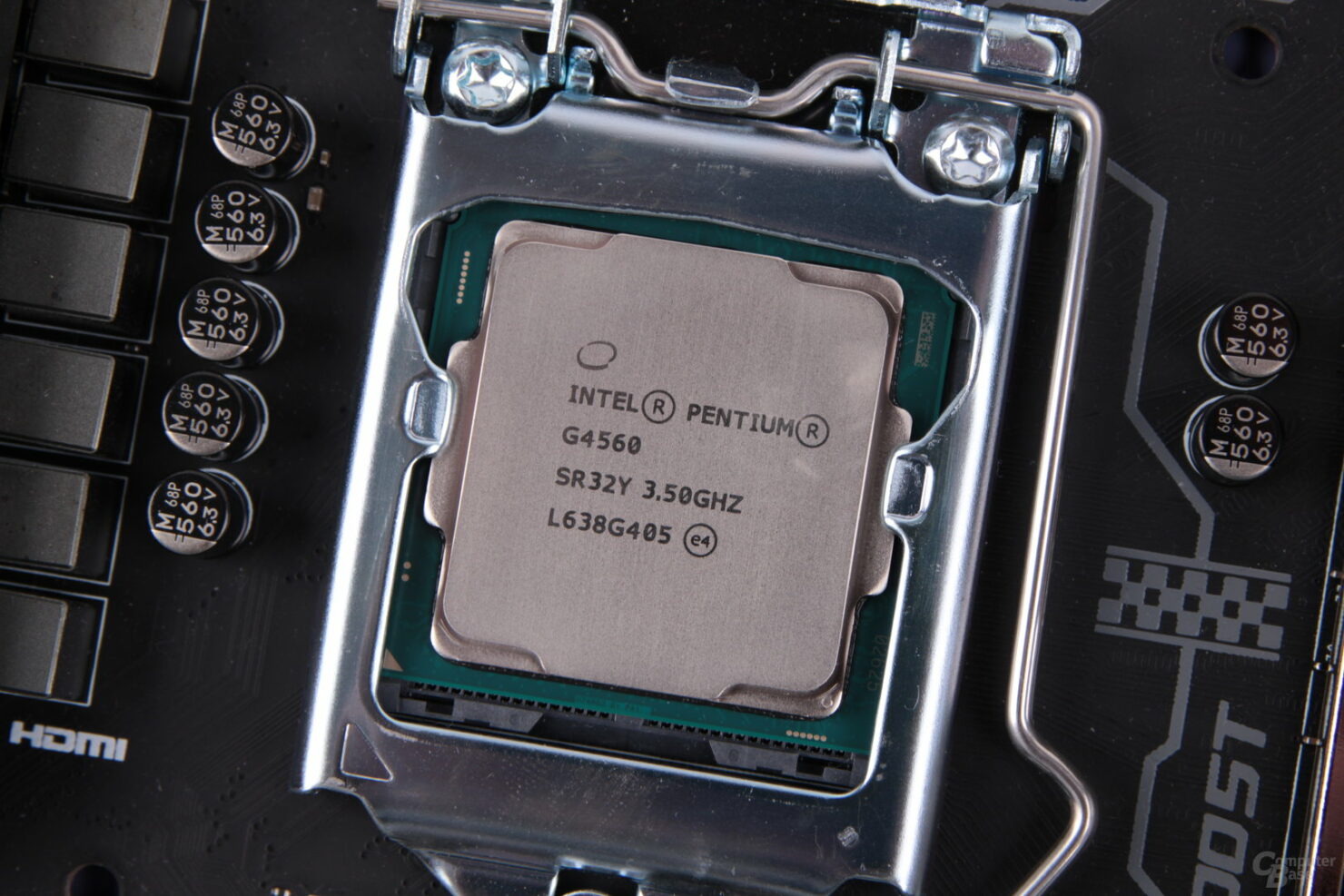 Intel's Pentium G4560 processor has been tested by ComputerBase, revealing that it could be the best sub-$100 CPU.

The Intel Pentium G4560 is part of the Kaby Lake family of processors which were launched at CES 2017. The lineup includes several Pentium and Core series processors. The Pentium G4560 is a $64 US processor which is placed in the lineup and may not look like much until we get into the specifications of this part.

The Pentium G4560 is a dual core processor that comes with Hyper-Threading Technology. It has four threads and this is the first time Intel has enabled the technology on Pentium series processors. The CPU comes with clock speeds of 3.50 GHz base frequency but no boost clocks. The chip stores a 3 MB L3 cache and has a TDP of 54W. The processor also packs the latest HD Graphics 610 clocked at 1150 MHz. The chip has a price of 64 USD which is really good. 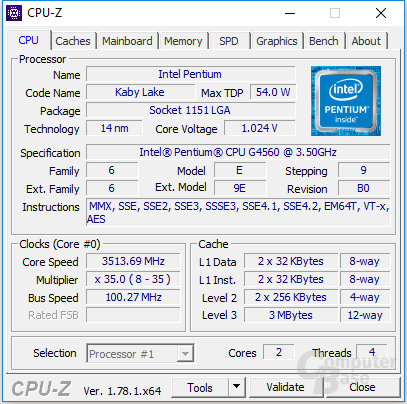 There are also the Pentium G4600 and G4620 which ship with slightly higher clock speeds and HD Graphics 630 chips. These processors retail for a higher price of $75 US (G4600) and $86 (G4620). Performance wise, all 3 processors should be pretty close to one another but the G4560 performance is really something to see in the tests below. 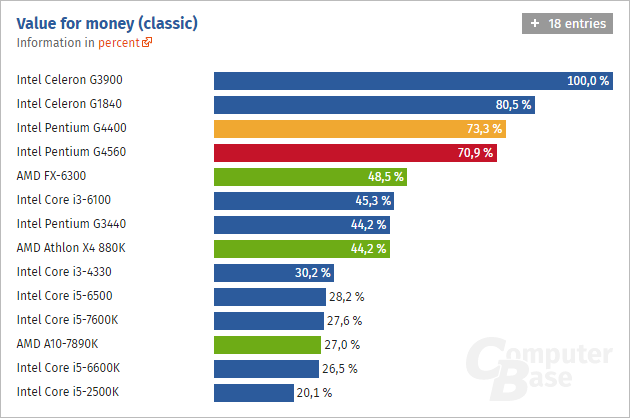 The full performance review of the Pentium G4560 is published by ComputerBase. Their performance tests are surprising as the $64 US chip is able to not only outperform a 6 core AMD FX-6300 processor but also manages to be on par with the higher priced Core i3-6100 Skylake ($117 US) and the once gaming champ, the Core i5-2500K which sold for around $230 US.

The performance tests reveal that the Pentium G4560 is very much capable of handling graphics cards from both mainstream and enthusiast tiers such as the Fury X and GTX 980 Ti. The chip can also handle multiple GPUs well with GTX 980 Ti SLI performance in Witcher 3 matching the Core i5-7600K.

During multi-tasking, the performance will be slightly hindered on the Pentium series due to the lower number of cores and the threads being fully utilized by the running applications. In an example, a multi-tasking scenario between Witcher 3 and WinRAR was created where the chip delivered a fine rate of FPS in the game but didn't quite have ideal performance in the Windows application.

Finally, we have the temperature tests which show that the G4560 reaches 48C at load which is slightly higher than the several Celeron chips operating at 41-42C. These are really impressive numbers for a budget tier chip. 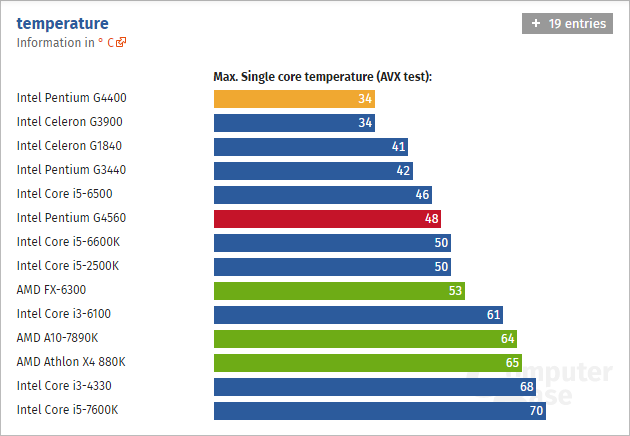 Overall, the Pentium G4560 is definitely a killer chip for budget PC builders. It has great performance across the board and a price which should enable some really decent builds under $300-$500 US.