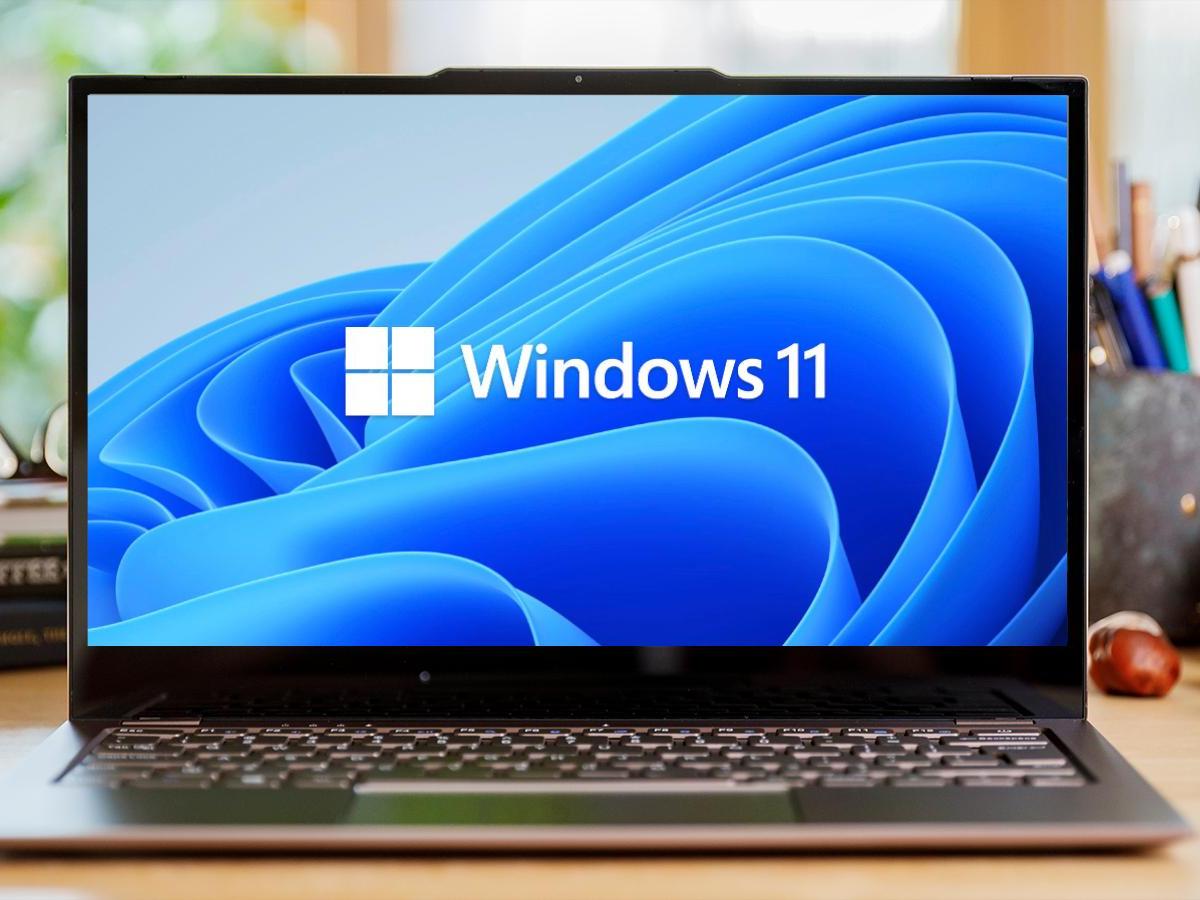 Microsoft has had its fair share of positive and negative experiences with its newest Windows 11 operating system. Everything from having to set particular settings just to run the new OS, to bugs appearing on various devices that were intended to be one-hundred percent compatible with Windows 11.

This new test by Twitter user @Carlos_SM1995 manages to do something that honestly sounds impossible given the current guidelines and compatibility lists created by Microsoft. The user has installed and activated Windows 11—on an Intel Pentium 4 661 CPU, featuring Hyper-Threading,  from fifteen years ago. This chip is not listed on the Microsoft compatible CPU list they created prior to the release of the operating system, making this, technically, incompatible hardware.

Microsoft, as with any company creating software or hardware, will always have a minimum set as well as a recommended set of system requirements to ensure that the given hardware or software will work according to plan. Prior to the release of Windows 11, Microsoft instructed all users to ensure that TPM 2.0 (Trusted Platform Module) was activated on their system prior to installation.

Most modern PCs cannot run Windows 11 but this Pentium 4 was able to get listed as fully compatible for the OS.

To give Microsoft credit, or any other company their due as well, they have attempted to adjust and fix bugs on Windows 11 when it comes to compatibility. They also are trying to ensure that the user has a safe and secure environment when using the operating system. This test was intended to see what could happen if certain features were disabled that would be considered unnecessary for this experiment. Things like the TPM, Secure Boot, and Virtualization-Based Security (VBS) have been disabled so that it could be seen if a user could, in fact, run the Windows 11 operating system.

The most interesting part of the installation by this user is the fact that they continue to receive the typical updates through Windows Update functionality, which is integrated into the OS. But, the real story here is showing what is possible when removing features from Windows 11 so that it could run on fifteen-year-old hardware. But, should users actually disable those features to run on an older system? In an experimental sense, it is certainly fun to do. However, to maintain the newer levels of security added with Windows 11 to ensure that the system is safe from attacks is more recommended by most users.

Enjoy the video below, but please take caution when altering your system in the same way.