We have heard rumors that Intel and AMD might be working together to design a processor that utilizes RTG's graphics technologies. While Intel had previously denied such reports, a slide has leaked out that says otherwise.

First of all, the slide that has been leaked is so small that we can't tell the exact specifics. The slide reads, "Vega Inside, Mobile Performance Outside". Well, first of all, Intel using the word Vega is a reference to AMD's Vega GPU architecture that was released a few months ago for the high-end market. The more surprising thing is that Intel had denied any talk related to cross licensing of AMD graphics technology but this slide shows a whole different story.

Now this slide presents a different story, which is that Intel may indeed be working with AMD and using RTG graphics technologies on their upcoming mobility GPUs. The slide is for mobile CPUs so we can expect a new series of mobile processors from Intel. As of right now, the Intel Coffee Lake 8th generation family reuses the same graphics architecture as Kaby Lake but Intel is yet to unveil their full mobile lineup that will include Coffee Lake-H while the Cannon Lake processors arriving under the Y-Series brands (also marketed under 8th generation family) are set for arrival next year and utilize the new 10nm process technology. 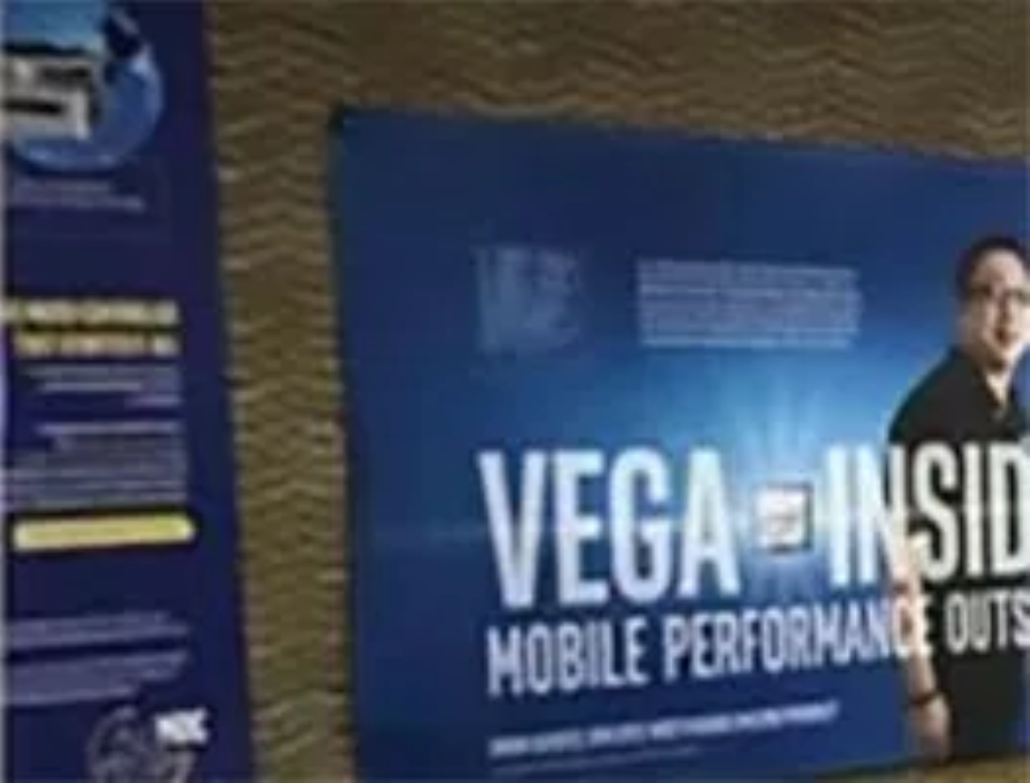 Both Coffee Lake-H and Cannon Lake-Y (8th Generation Mobility Processors) have one thing in common. These processors are designed for the mobility market and they would be the perfect candidate for the product that is being mentioned in the slides. I personally believe that it makes more sense that Intel will be using these on Cannon Lake chips instead of Coffee Lake as those are just derivatives of the Coffee Lake-S family, designed for high-performance notebooks. In the end, this is just speculation but let's move on to the more interesting part.

Intel is using the "Vega Inside" branding which means one of many things. It can simply mean that Intel will have discrete Vega solutions on laptops that use their mobile processors but that may not be the case. My take on this is that Intel is actually using an on-package solution or on die MCM chip design as the one they had unveiled during their Technology and Manufacturing Day keynote. 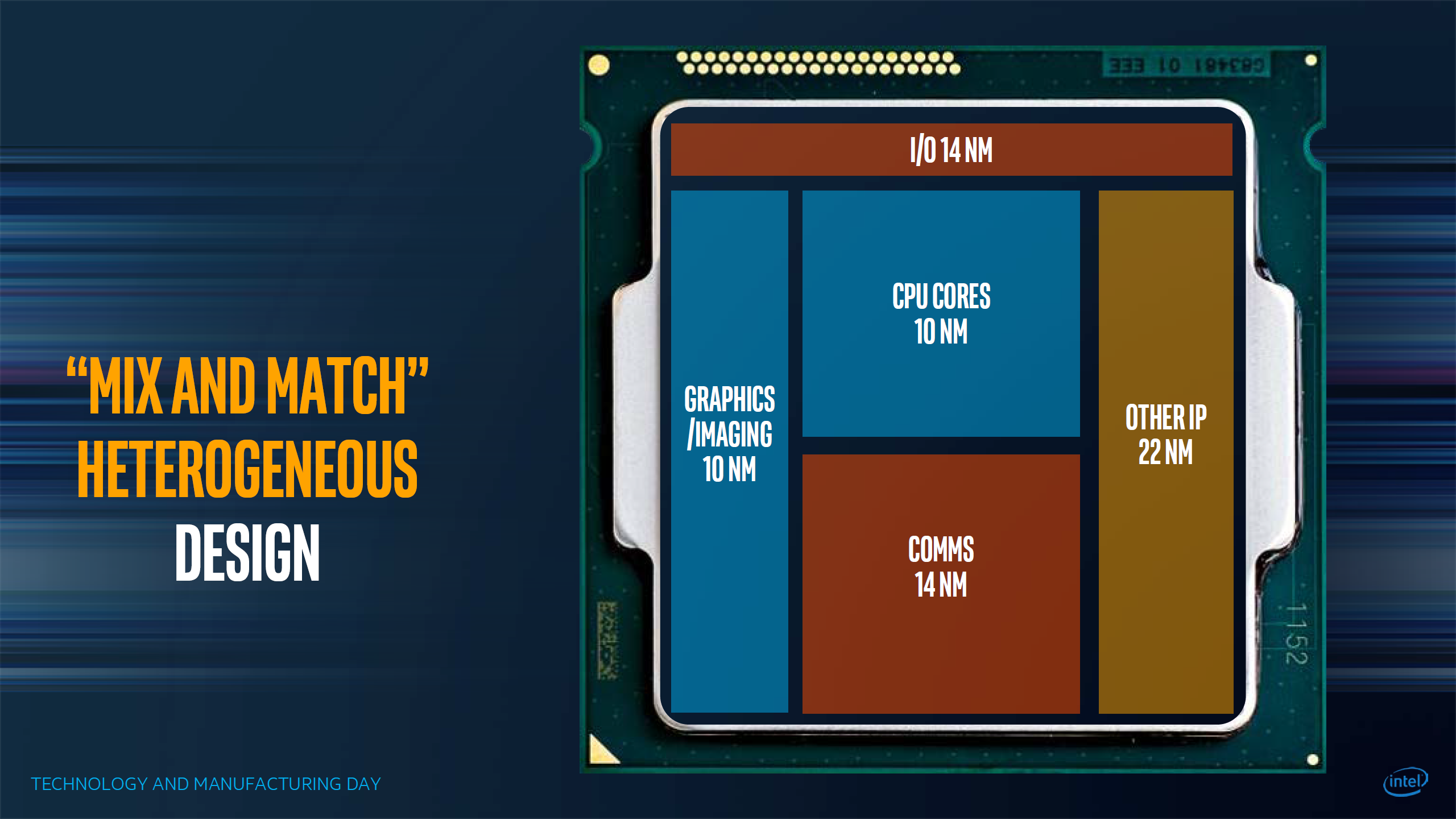 During the keynote, Intel talked about moving away from a single monolithic design in favor of a smarter and more efficient design. The new processors will utilize an embedded, multi-die interconnect bridge allowing for high density and high bandwidth, die-to-die interconnects while incorporating a range of CPU components and dies based on different process nodes. A solution known as Kaby Lake-G was previously hinted to utilize this design, featuring fast discrete level of graphics technology on board the die package along with HBM2 memory but that seems a little too far off for now.

A more feasible solution would be to use processor and graphics technologies that are readily available in terms of yields and Cannon Lake-Y series sounds ideal. As for Vega, we can expect a more power tuned variant similar to the one that AMD will be shipping on their Ryzen APUs later this year. Once again, we talked too much on this rumor and this could all be just wishful thinking, but we will keep you posted as more information arrives.