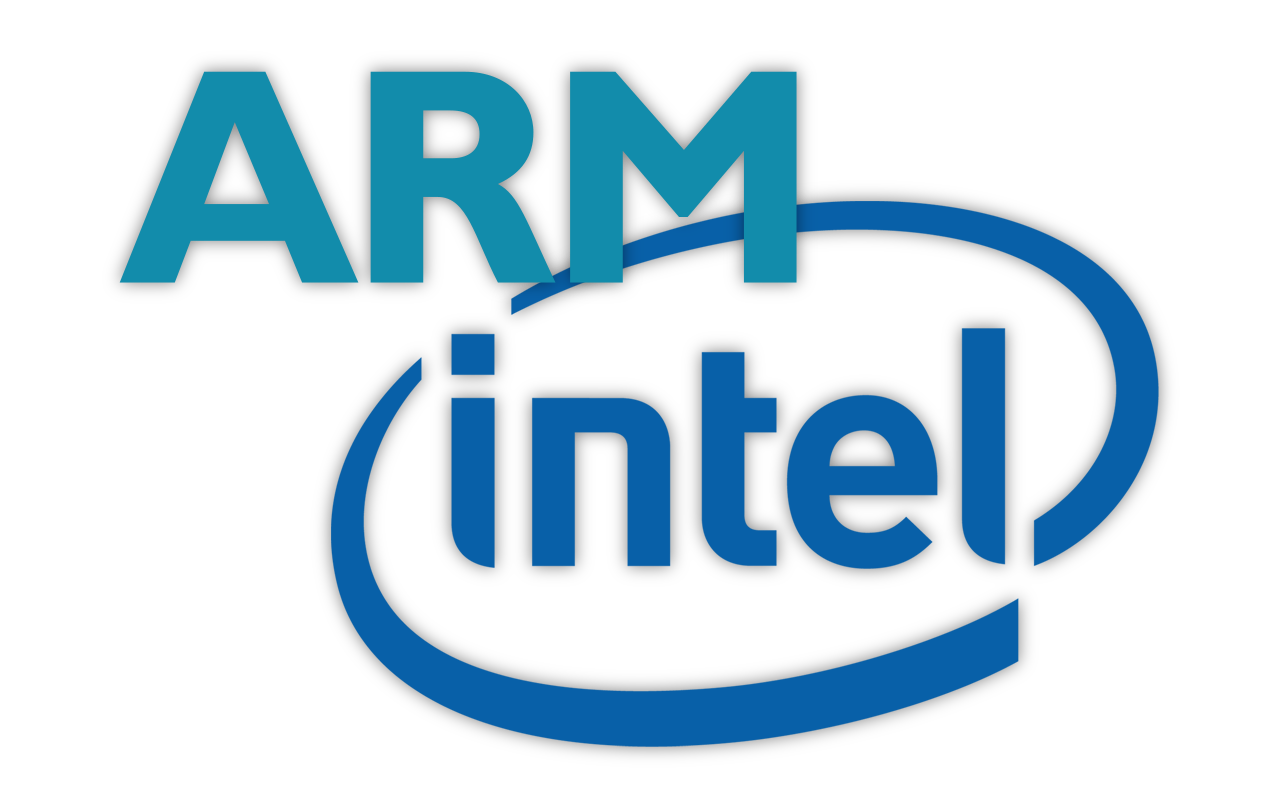 Even as Intel dominates in the personal computing space, the company's yet to make its mark in mobile. Qualcomm and Samsung have dominated this sphere consistently. Despite its advanced manufacturing processes, Intel's yet to churn out a top tier, long lasting flagship mobile processor. However, that just might change soon. The company's looking to make some big changes to its semiconductor platform. Intel, will now manufacture chips for other companies such as ARM. To be more precise, it will be licensing technology from Britain's ARM holdings. This will increase the company's presence in the mobile sphere significantly.

When it comes to processors, there's no one out there who understands silicon like Intel does. The US company's stable and dominating presence in personal computing is out there for everyone to witness. However, it's still manged to fail to translate this in the mobile sphere, where even a fraction of Intel's modems making it on the iPhone make for big news.

However, the company's fortunes look to change soon. In a historic announcement today, Intel has announced that it will be licensing British design house ARM's chip designs. In lay man terms, it means that ARM will now be using Intel's foundries for its chio manufacturing purposes. The announcement was made by the pair at the Intel Developer Forum taking place in San Francisco, California. 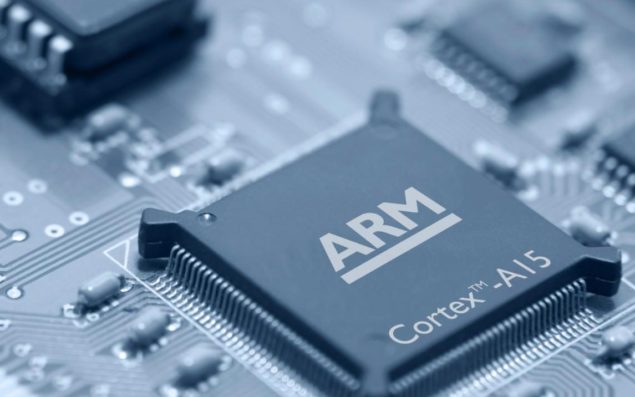 After all, as Moore's Law comes to an end, Intel's going to need other avenues for growth. With the server market also slowing down, outsourcing its facilities to other tech houses does seem to be the right move. As Santa Clara starts to manufacture ARM chips, its presence in mobile devices will increase exponentially. However, these won't be Intel's own designs - a fact which will take some time to change. Still, it's a big win for Intel and the company should undoubtedly find new areas for growth after today's announcement.

Intel's liason with ARM isn't the company's only big mobile news today. We've been hearing for quite a while about LG Inc.'s mobile processor. This has been rumored in conjunction with Santa Clara and today, you can confirm these rumors. In a blog post Intel announced that LG will be using its 10nm foundry to manufacture various mobile components. LG's been stepping up its mobile game for quite a while and increased self sufficiency in this end will help the Korean manufacturer by quite a bit. Thoughts? Let us know what you think in the comments section below. And stay tuned for the latest.