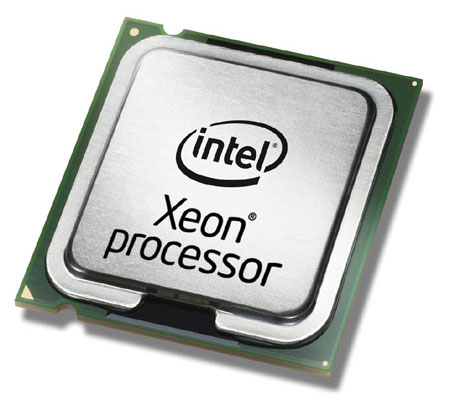 Two Intel Ivy Bridge-EP Xeon engineering samples have been spotted, One of which features a monstrous 10 Cores and 20 Threads along with a L3 Cache of 30MB!

Both models were spotted over at Coolaler.com, The 10 Core model features a 2.8Ghz Stock frequency, 30Mb's of L3 Cache and a 22nm Design being based on the Ivy Bridge architecture. The 10 Core was even put to test in a few benchmarks which are posted at the end. The second chip is also based on the 22nm Ivy Bridge architecture featuring 8Cores/16 Threads, 20MB L3 Cache, Stock frequency is 3.3Ghz and Turbo Boost's upto 3.6Ghz. 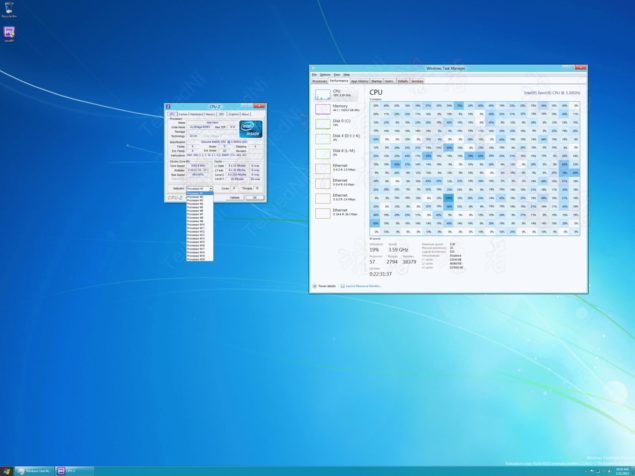 The processors were tested on a LGA2011 Socket motherboard since they're backwards compatible with the socket and X79 chipset as detailed here. TDP of the processors would be slightly lesser at 95-130W then the Sandy Bridge-EP parts which are 150W designs. Sandy Bridge-EP itself is expected to launch at Cebit 2012.

Benchmark results of the 10 Core chip at stock frequency below: