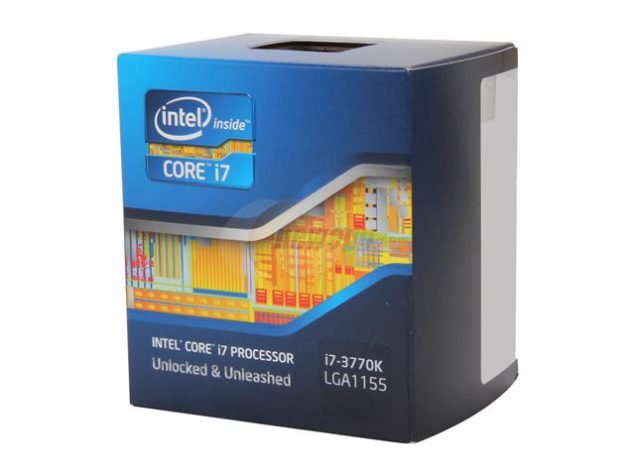 Announced last week, The Intel 3rd generation Ivy Bridge processors are now available for sale through several retail channels. A total of 7 Ivy Bridge based quad core processors have hit retail which include the following:

The processors were announced on 23rd April, You can check out our review for more details on performance and specifications of the Ivy Bridge Core processors. You can head over to Newegg to check the listings. Dual Core Ivy Bridge processors are also expected to launch around June 2012 under the Core i3 branding.