Intel has announced improvements to its SD card size computer called the Edison. The Edison is targeted at wearable devices. The computer was announced in January this year and has the Intel Quark x86 CPU, with a clock speed of 400 MHz. 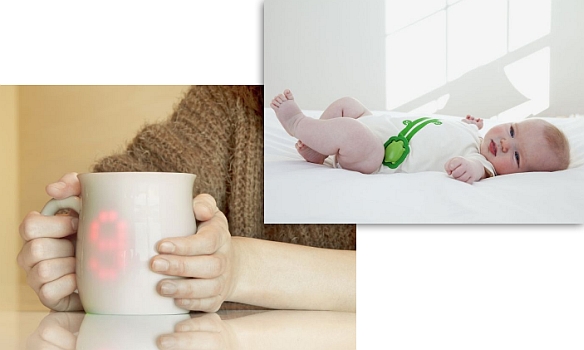 More sensors added to the chip. Upgrades are likely to expand chip usability.

The original Edison computer had limited sensing capabilities and could only be used on small, wearable devices such as watches and health monitoring. Intel has now added a sensor hub to the new edition. This will enable users to add sensors for location, environment and light, said Mike Bell vice president and general manager of New Devices group at Intel. Intel hopes the redesigned Edison will be used in the design and development of wearable products. Bell said he envisioned the Edison to be used in wearable devices such as a US football hat where the chip would be capable of doing real time analysis related to the impact of a hit.

This is the reason why Intel did not focus on size when adding improvements to the Edison. The improvements will make the rectangular circuit board 1 millimeter larger on each side. This is due to the addition of a circuit block with connectors to which additional sensors will be attached. “Smaller may not be better,” Bell sais, emphasizing upon the need to increase size in order to improve the capabilities of the computer. “You can connect [any sensor] to this", he said.

Commenting on the increased power consumption due to additions on the chip, Bell said that the Edison will be able to keep the power consumption to an all time low while being able to deliver on computational requirements. Bell said he believed the improvements would ''future proof'' the Edison. He also said Intel plans to view how the wearable device market shapes out before defining any future chips.