Update Via Computerbase: Apparently ChinaDIY were mistaken. At least in the pictures shown it is not a "Haswell" sample.The number of pins is not 1156 and 1150th Moreover, the figures "CM80616003180AG" on the heatspreader on an older "Clarkdale" chip (Core i3-530) out. That this does not fit into the new socket LGA1150 is therefore hardly surprising.

The Haswell Xeon E3-1200 V3 server lineup was leaked a few weeks ago consisting of 13 chips. These new Xeon E3-1200 V3 chips are based on the 22nm Haswell micro-architecture that features 3D transistors technology and was supposed to be compatible with the LGA 1150 socket just like the Haswell desktop lineup. However, ChinaDIY recently got samples of the upcoming Haswell Xeon E3-1200 V3 processors and when equipping the new chips on a Z87 retail motherboard, the chip didn't fit in the socket.

The reason for this lies in the alignment of the side notches that don't fit in with the Z87 LGA 1150 motherboards. The chips are however compatible with the Lynx Point C2** series chipset but the different socket interface seem unusual. This could be a possible hint at Intel preparing a different socket interface for their Xeon E3-1200 V3 line up which would further be compatible with Broadwell line of Server CPUs later in 2014.

For more details on the Intel Denlow Server platform, visit the link here. 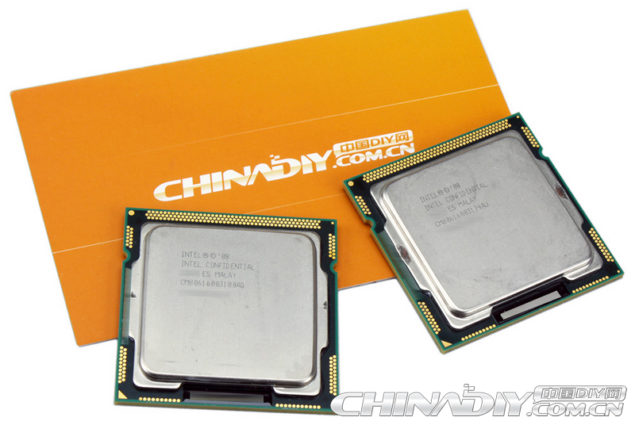 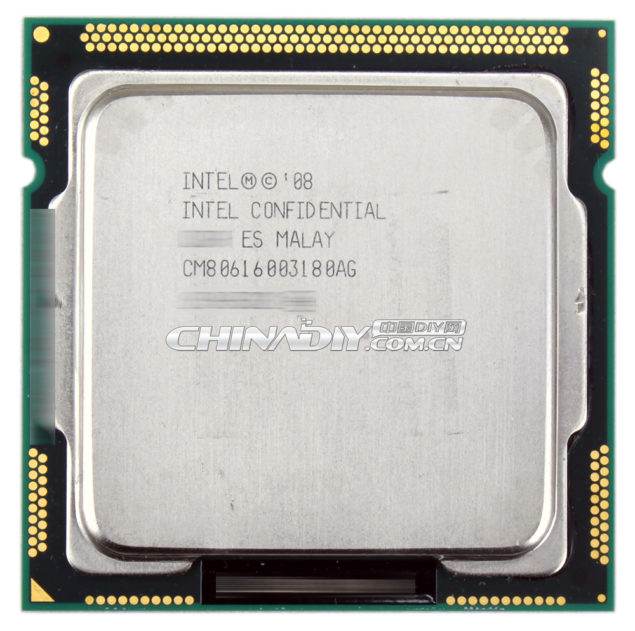