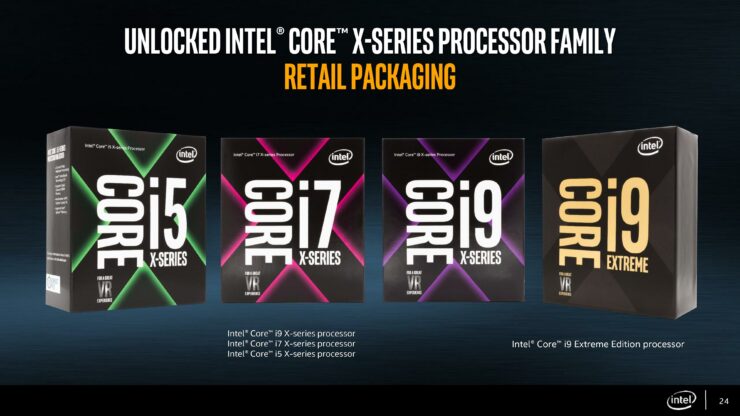 The company's latest 10 core has several things going for it that put it solidly ahead of its predecessor. It features the Skylake microarchitecture, which delivers higher instructions per clock. It's also debuting on a more refined 14nm process, allowing it to hit significantly higher clock speeds on air, liquid and LN2 cooling.

This is evidently clear in Elmor's latest record shattering runs of Cinebench R15 and R11.5. Not only did he manage to push the clocks on his 7900X sample way beyond what the 6950X is capable of on LN2, but with more IPC at his disposal he easily secured dramatically better scores.

We've seen overclockers break new records with the 6 core i7 7800X part as well, which you can see here. Although we've yet to see any results from Intel's 8 core i7 7820X part as of yet, its record on HWBot is surprisingly non-existent.