Intel Core i7-6950X Overclocked To A Whopping 5.7GHz – See All The Details Here 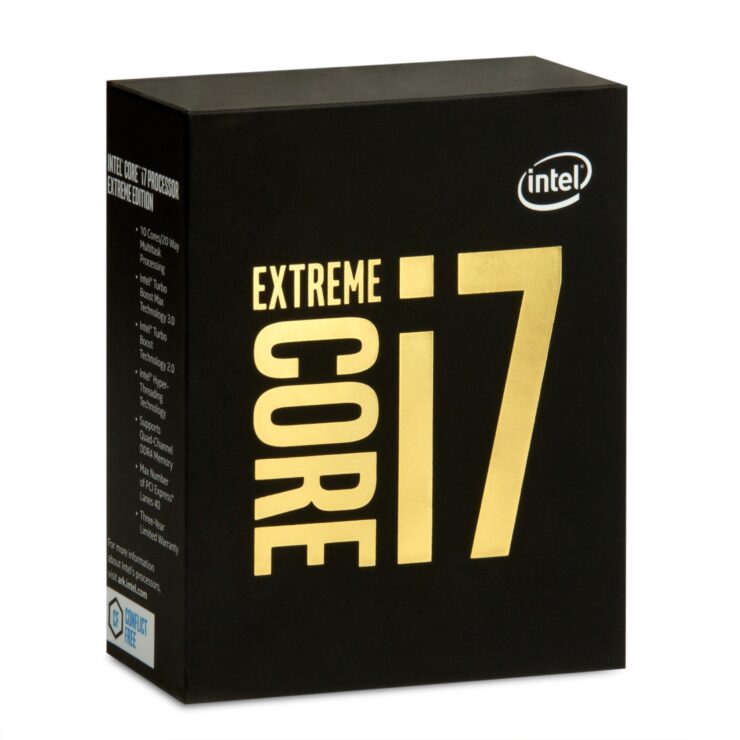 Intel has a new 10-core Broadwell-E gaming chip that is only a few hours old, but overclockers have already nabbed it in order to see how far they can push the stock frequencies of the processor, which stand at 3.0GHz (Turbo Boost takes that speed up to 3.50GHz). Turns out that if you take extreme measures, then 10-core processors can reach a new frequency quite easily.

PCWorld has reported that during an overclocking event at the Computex 2016 trade show in Taipei on Tuesday, large tanks of liquid nitrogen stood on the ready to help overclockers keep the processors cool and to achieve their new speeds on the deca-core chip. Among them was Roman Hartung, who is a product engineer from Berlin’s CaseKing. After pouring liquid nitrogen continuously on top of the Broadwell-E chip, it was able to run at around -110 degrees Celsius, which is the coldest the chip will run, and if the temperature dropped any further, it would have shutdown to prevent any potential damage. 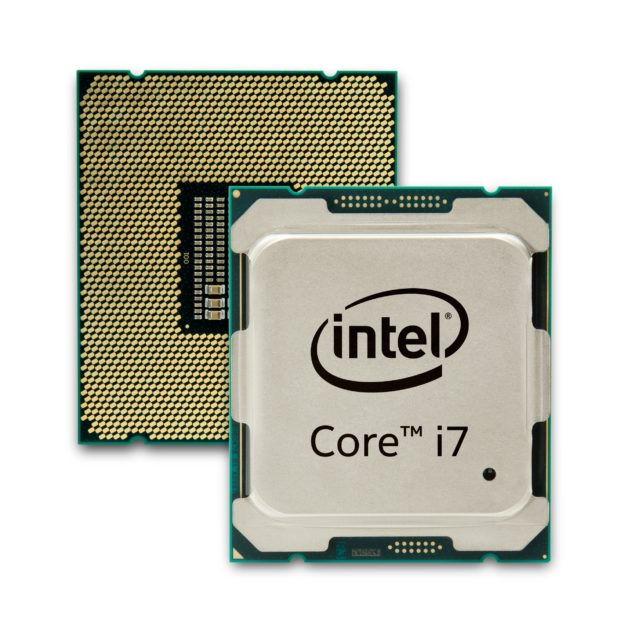 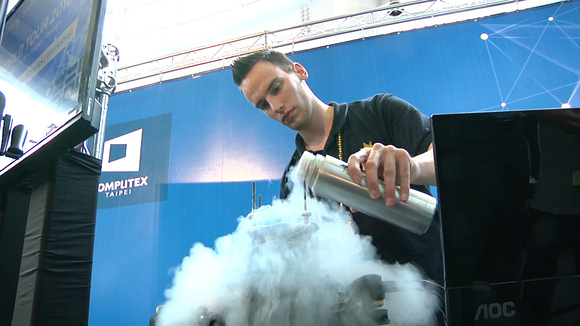 Another overclocker who goes by the nickname LeeghoofD hopes the new Broadwell-E chips will help them beat all the previous overclocking records, many of which were achieved on 8-core processors. He reports his findings that since overclockers have not gotten their hands on a brand new Extreme Edition chip for a long time, it will obviously take them some getting used to when tweaking the settings to help it run stable.

“Overclockers haven’t had their hands on the new chips for long, and there’s a learning curve at the beginning with every new processor.” 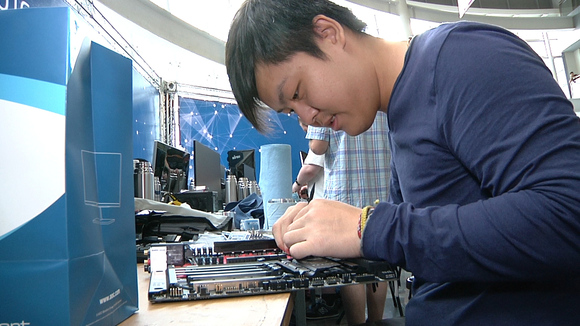 The processor will come in an unlocked package to allow overclocking support. The processor rocks 25 MB of L3 cache (2.5 MB per core). Intel will be asking a price of $1723 US for this processor which is an 1.72x increase over the previous flagship (Core i7-5960X). The Intel Core i7-6950X will pack 40 PCI-E lanes. The total TDP of the chip is rated at 140W. All Broadwell-E processors are designed to support quad channel memory clocked at 2400 MHz (native speeds). The CPU is Intel’s first and the world’s first deca-core processor so it’s beyond us why the company would price it ridiculously.