Intel Core i7-8700K and Core i5-8600K Available in Pre-Binned Variants With Up To 5.2 GHz Clock Out of Box, Ultra Edition CPUs With Silver IHS and Liquid Metal TIM 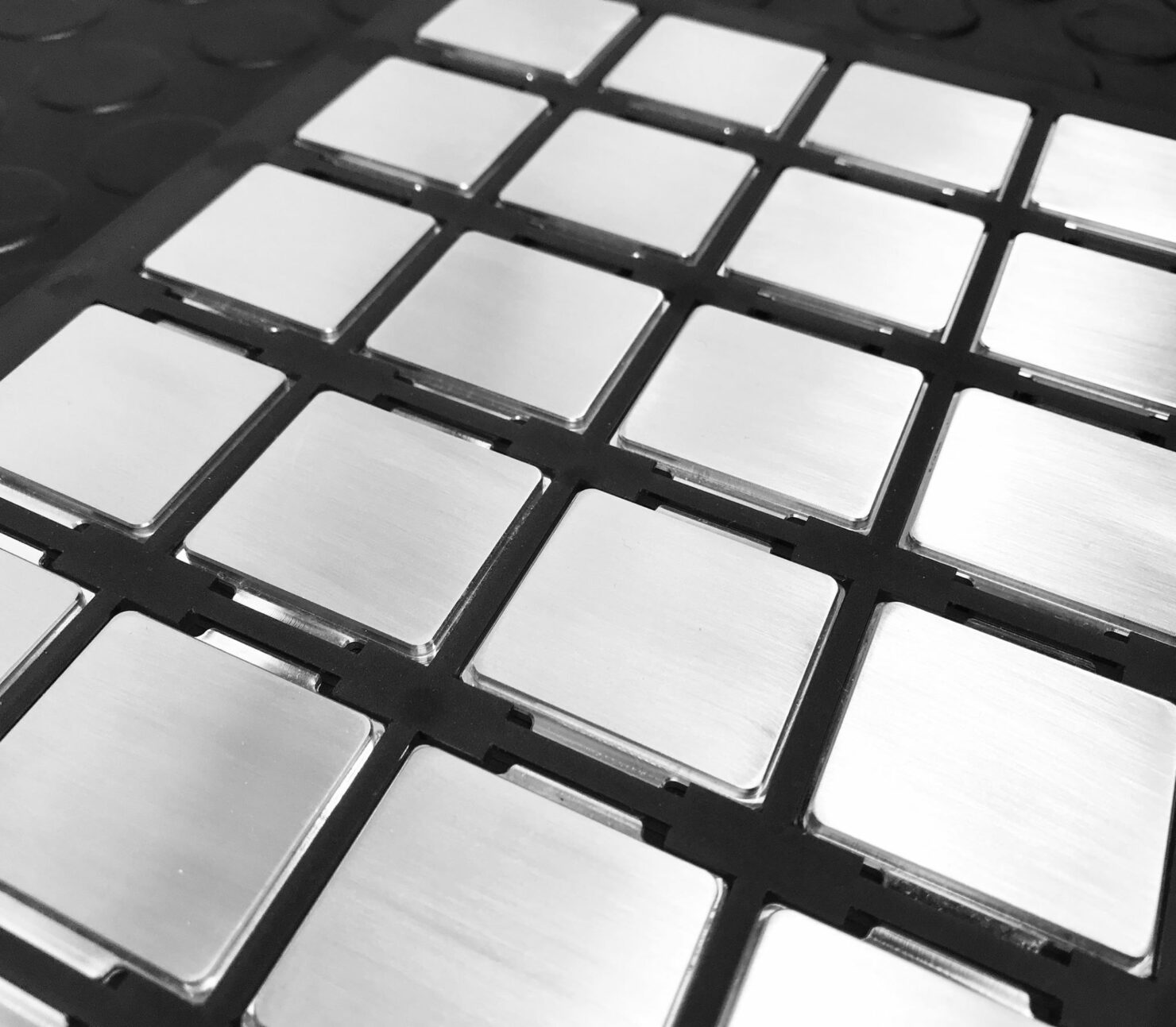 While Intel has no plans to switch their high-end or mainstream processors to a soldered design, some retailers and overclockers have decided to take on the task themselves. As such, Der8auer and CaseKing.de have partnered up to launch a series of Coffee Lake and Core X processors which will be available in pre-binned and also special designed IHS variants.

So while the Core i7-8700K turned out to be the best gaming CPU of this year, there are still a lot of things that could have been better. The chip is great, but thermals are an issue and since this is a K series processor with not the best TIM, the capabilities are hindered due to higher thermals. So the thing that Caseking and Der8auer have decided to do is offer a select range of pre-binned options at different clock rates, the result is more premium price chips that cost up to twice as much as the MSRP of $359 US.

Right now, Caseking is offering three variants of the Core i7-8700K. First up, we have the Advanced Edition variants which are basically pre-binned variants with no fancy IHS or TIM in place. These come at clock speeds of 4.8 GHz and go all the way up to 5.1 GHz. Next up, we have the Pro Variant which offers the same pre-binned clocks but now with a better nickel plated and polished IHS. Last up, we have the highest end variant, the Core i7-8700K Ultra edition which comes in clock speeds of up to 5.2 GHz and has a 99.9% Silver IHS along with Liquid Metal TIM which should deliver better thermals compared to the stock design.

The same goes for the Core i5-8600K which comes in all of the variants we just mentioned and clock speeds as high as 5.2 GHz. These processors do not make much sense for regular users but for those who want to get the best overclocking possible, then these chips are pure gold. However, you will be paying a premium for the CPUs. You can see the list of these processors along with the prices below:

It is also mentioned by Der8auer that there are plans of offering the Core X processors that come with up to 18 cores in a similar fashion. Lack of soldering did affect the thermals on the HEDT CPUs so this could be good news for those who have been waiting to get a chip themselves without the need to delid and reapply thermal paste. For those who missed our Coffee Lake review, you can read it over here as it covers the performance of Core i7-8700K, Core i5-8600K and Core i5-8400 CPUs in detail.