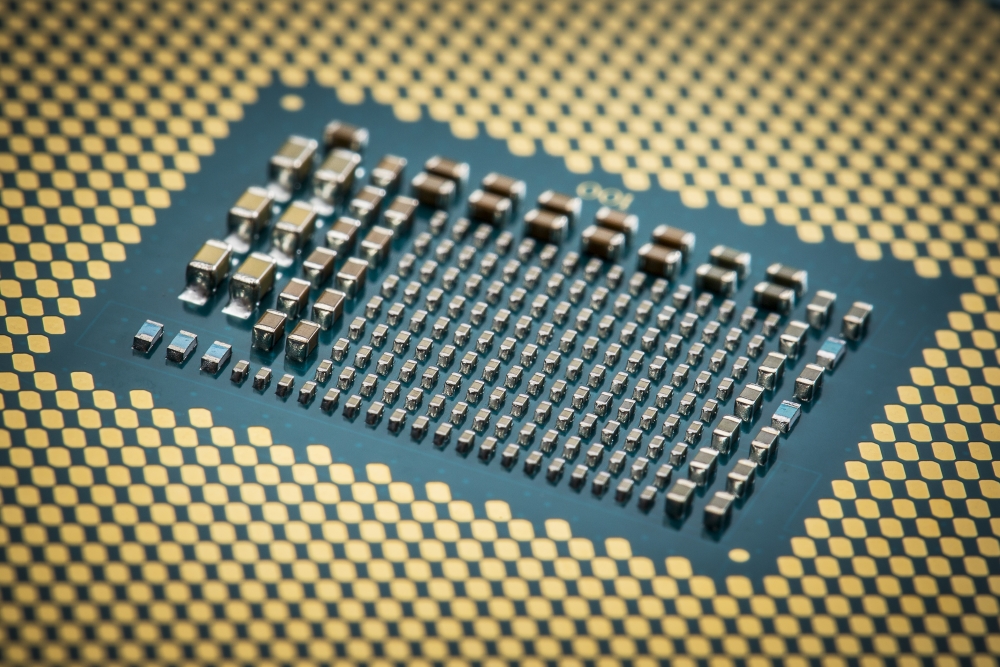 More performance results of the Intel Core-X series processors including the Core i7-7800X, Core i7-7820X and the Core i9-7900X have appeared in the GeekBench 3 database. The benchmarks can be directly compared to AMD's Ryzen processors to see what kind of performance advantages do the new Intel CPUs deliver in single and multi-threaded workloads.

The Intel Core i7-7800X is an entry level Skylake X processor featuring 6 cores and 12 threads. The chip comes with clock speeds of 3.5 GHz base and 4.0 GHz boost and ships with 8.25 MB of cache. The processor features support for quad channel DDR4 memory with speeds rated at 2400 MHz (OC+) and includes 28 PCIe lanes. The chip is compatible with the new LGA 2066 socket based X299 motherboards and will feature a TDP of 140W. The chip is expect to cost $389 US which brings us to its competitor.

Since this is a 6 core chip, we want to compare it against AMD's flagship 6 core offering, the Ryzen 5 1600X. Although the chip is $120 US cheaper than Intel's part and ships with similar specs along with a lower TDP and clock speeds of 3.6 GHz and 4.0 GHz, we wanted to get an idea of what the performance looks like on both AMD and Intel 6 core parts. 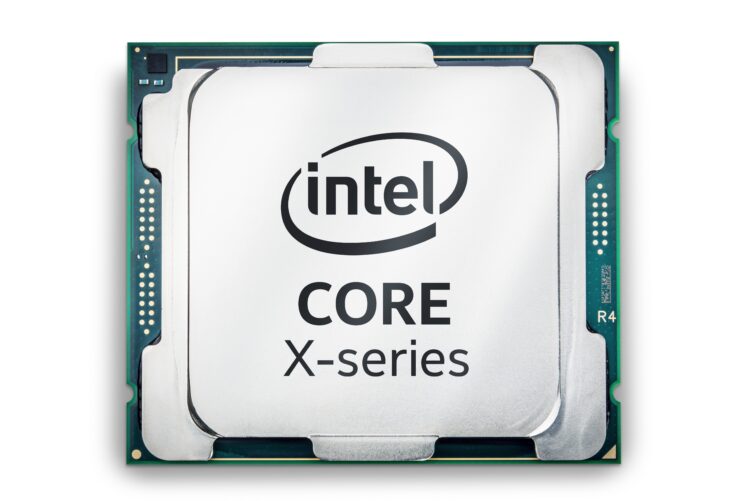 While the overclock speeds of both chips are different, it shows that Intel does provide higher overclock headroom compared to Ryzen parts which top out at 4.1 GHz on air and just a couple 100 MHz over 5 GHz using LN2. 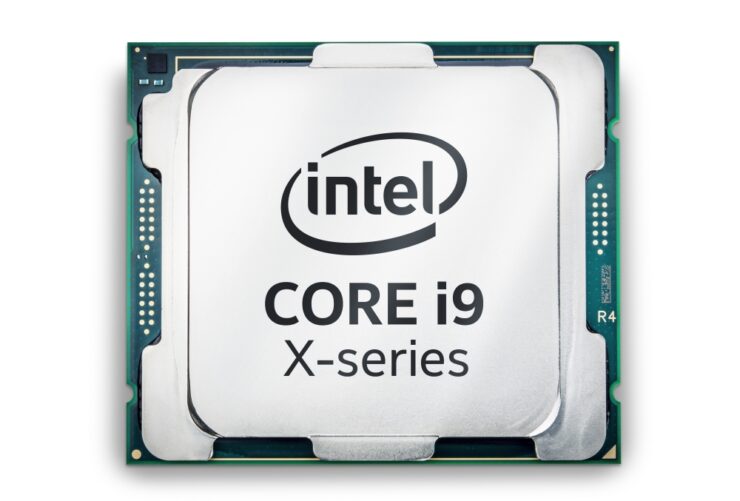