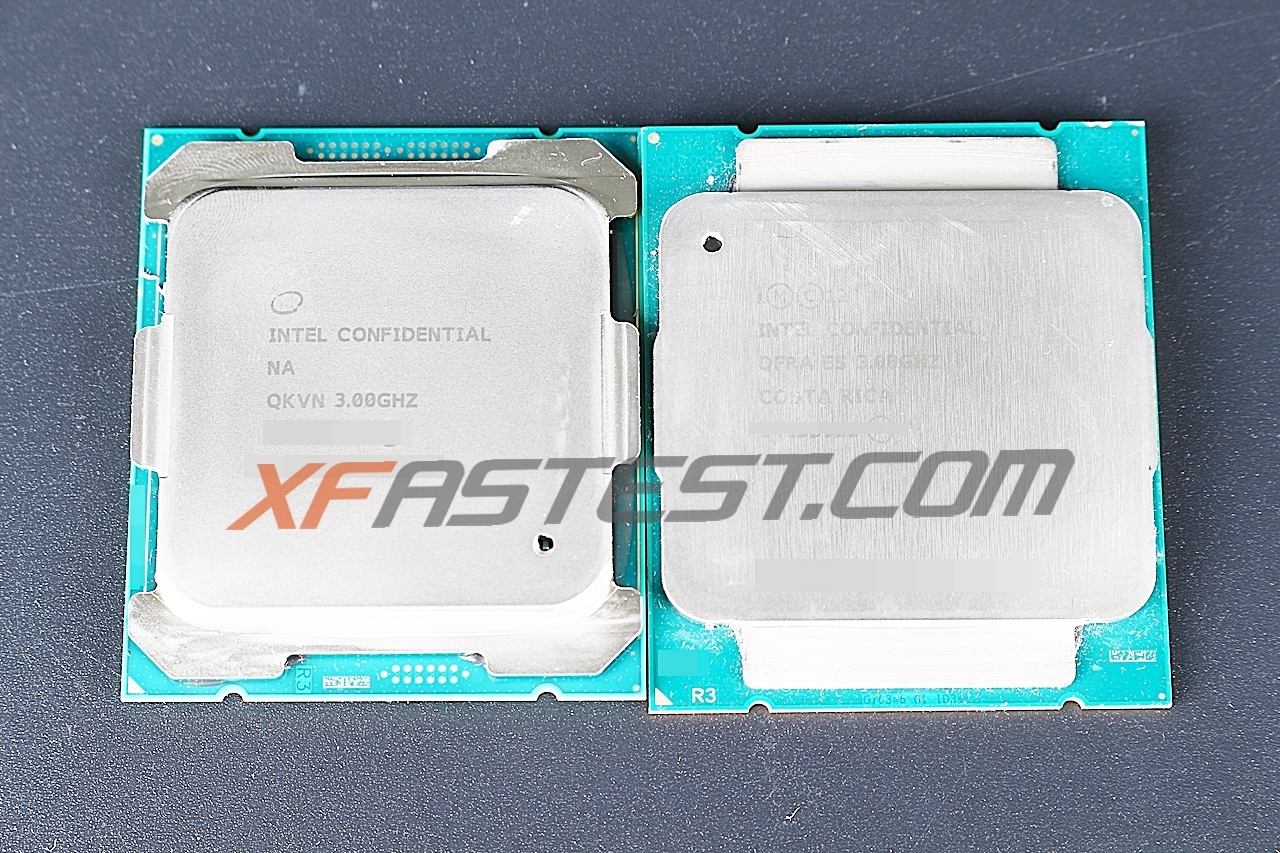 Performance results of Intel's Core i7-6950X flagship processor have once again been revealed ahead of launch. XFastest is the source of the benchmarks this time who have tested the high-end desktop processor on the X99 platform which will be able to support the latest Broadwell-E family. The Broadwell-E family will be the first high end desktop family to be based on the latest 14nm process node.

The Core i7-6950X is the flagship product of the Broadwell-E family which is launching at Computex 2016. Intel is going one step ahead with this product by offering the worlds first 10 core consumer chip. This replaces the last gen 8 core processors with higher performance at the same wattage on a smaller process node that offers huge increase in transistor density. 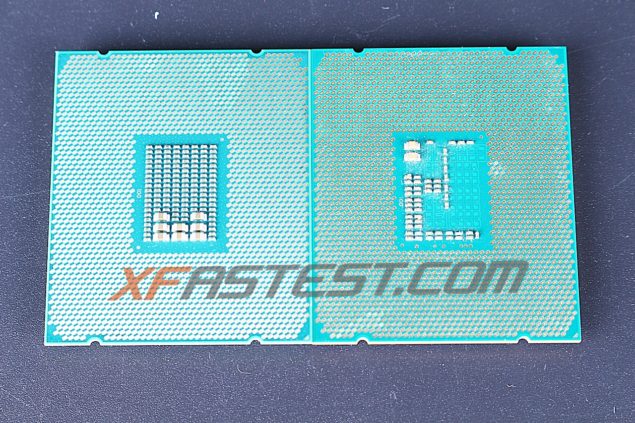 The Core i7-6950X is Intel’s latest processor with 10 cores and 20 threads. The processor will run at a base clock of 3.00 GHz and a 3.50 GHz boost clock. The processor will come in an unlocked package to allow overclocking support to enthusiasts. The processor rocks 25 MB of L3 cache (2.5 MB per core) and will be compatible with current generation X99 motherboards that feature the LGA 2011-v3 socket. The processor will retail at a price point of $1569 US (Box Pricing). Specifications of the rest of the family along with their official prices could be seen below: 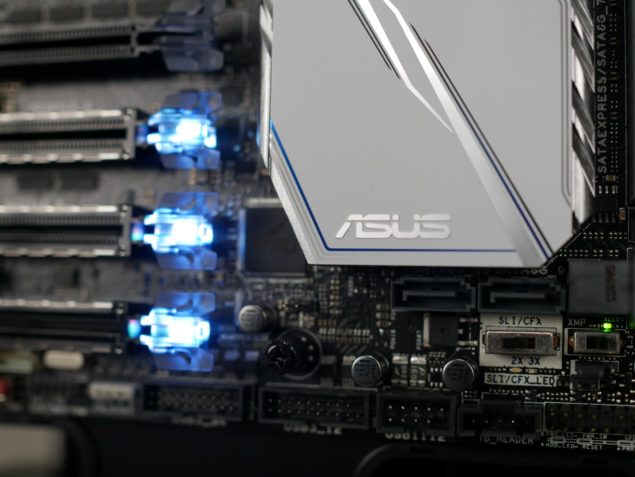 A few weeks ago, we covered some performance numbers of the same chip which revealed that it has decent overclocking potential. It was benchmarked at 4.5 GHz but we cannot guarantee everyone these figures since the processor has yet to hit retail market. The Core i7-6950X does deliver incredible increase in performance with just two additional cores in multi-threaded applications. In gaming, most current gen titles don't utilize the higher potential of multi-threaded or multi-core processors but with modern APIs, that is expected to change. The X99 platform offers higher longevity and shelve time due to which it looks like a great deal for most users who have the budget to build high-performance PCs. 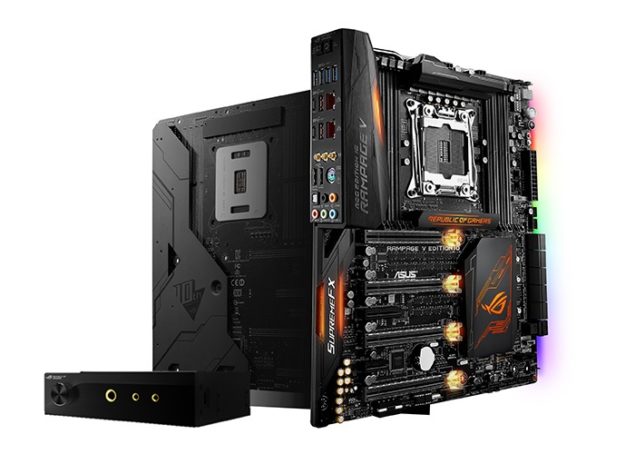 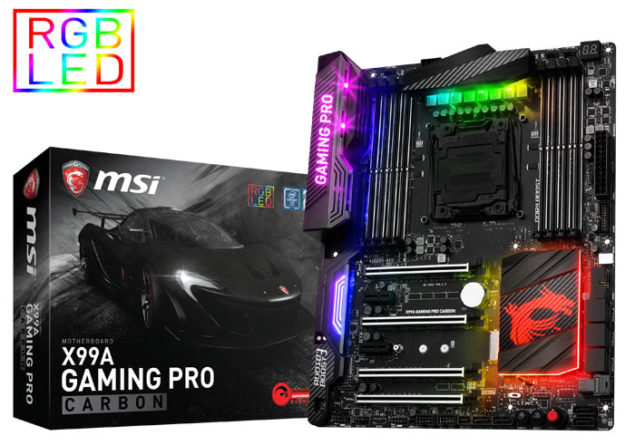