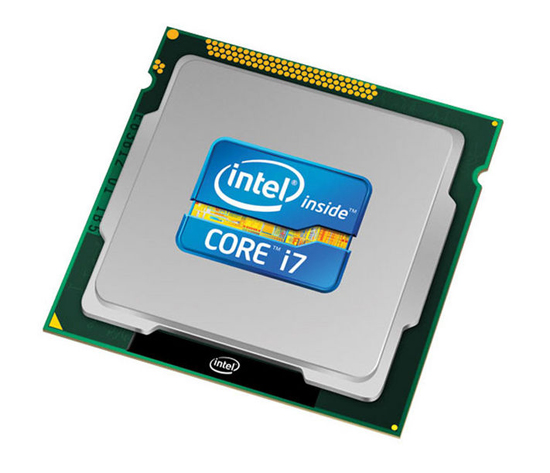 Intel plans to release its new Core i7 2700K Processor in Q4 2011 which will be the company's latest Flagship chip in its Sandy Bridge (LGA-1155) Lineup. While the chip is yet to be released, A member over at Coolaler forums has already acquired an engineering sample of the CPU and overclocked it to 5Ghz.

The Core i7 2700K is a Quad Core model featuring 8 Threads, 3.5Ghz Stock and 3.9Ghz Turbo Boost 2.0 Frequency, 8Mb L3 Cache and 95W TDP. Although the chip only features a 100mhz advantage over i7 2600K but overclocking is relatively better because the best Sandy Bridge Cores are being Cherry Picked by Intel itself. We detailed on this earlier over here.

The Enginerring Sample was overclocked to 5Ghz at 1.384V Stable and completed a SuperPI 1M Calculations run in 7Min 510 Sec and scored 772 in CPU Mark. You can check the screenshot below: