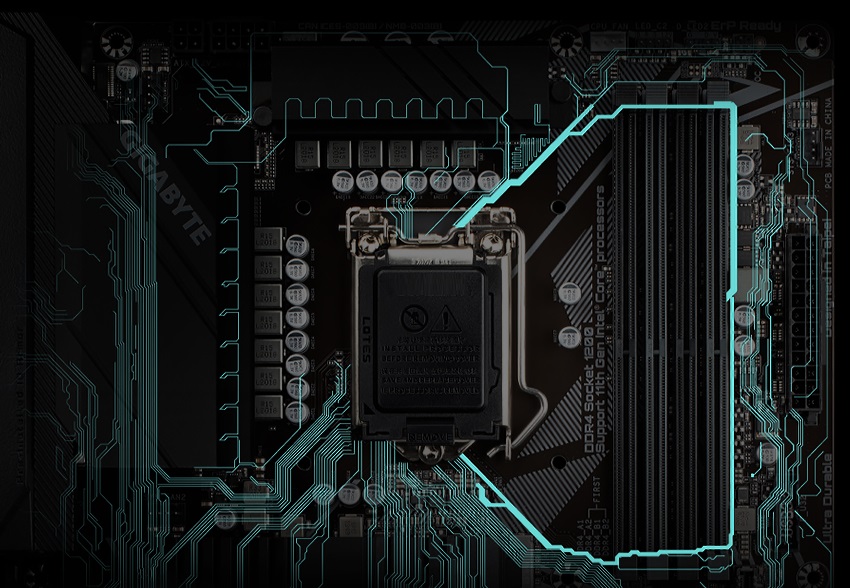 Intel's Core i7-12700K has also been spotted within the Puget System benchmark database and was running on a Gigabyte Z690 motherboard that supports DDR4 memory.

The Core i7-12700K was tested in three benchmark tests which include the After Effects, Premiere Pro, and Photoshop suites. What's interesting about the bench is that the motherboard, which is the Gigabyte Z690 UD AX, features DDR4 memory support. A total of 128 GB of DDR4-3200 system memory was featured on the test setup along with an NVIDIA GeForce RTX 3070 graphics card and was tested on the Windows 11 operating system. The entry was taken down quickly but APISAK has managed to get a screenshot of it. 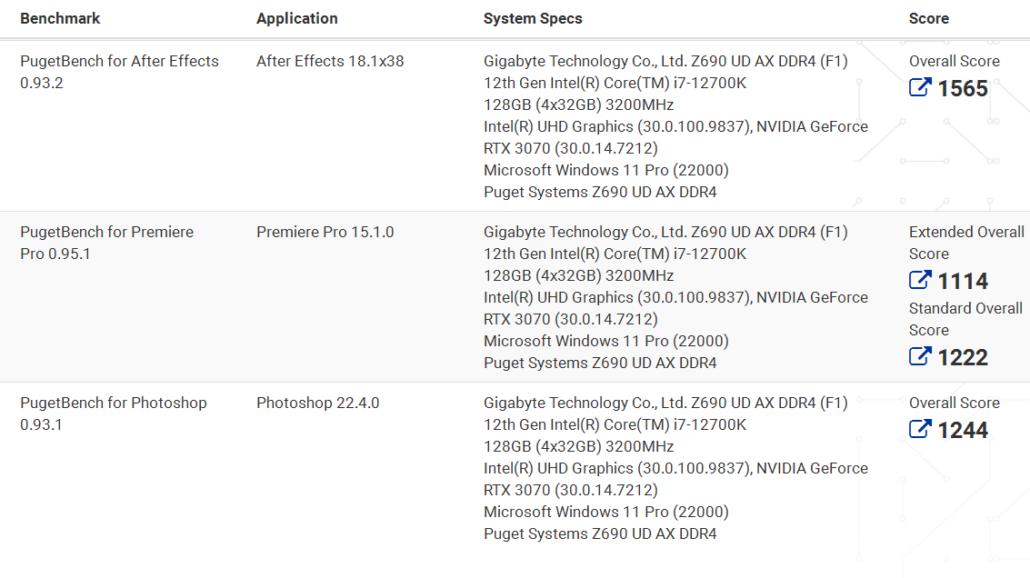 In terms of performance, you can't make a general comparison between different CPUs since some of the workloads within these test suites are GPU-dependent. We already saw the Intel 12900K that was tested in the same benchmark but on the Windows 10 operating system. The Intel 12700K CPU has a score of 1565 points in the After Effects benchmark which is 5% lower than the 12900K but an 11% improvement over the Core i9-11900K. In other benchmarks, the chip scored 1114 points and 1244 points in Premiere Pro and Photoshop, respectively.