Intel's Core i7-12700K Alder Lake CPU has been tested in the CPU-z benchmark and allegedly is up to 45% faster than the fastest 8 core CPUs based on Intel's Rocket Lake and AMD's Zen 3 processor lineups.

The alleged CPU-z benchmark result has been tweeted by TUM_APISAK and shows the Intel Core i7-12700K scoring 800.2 points in the single-core and 9423.2 points in the multi-core benchmark tests. The Core i7-12700K is a 12 core chip but it should be positioned in the same price category as AMD Ryzen 7 5800X and Intel Core i7-11700K. Based on that, the performance improvement is huge for both single-core and multi-core tests. 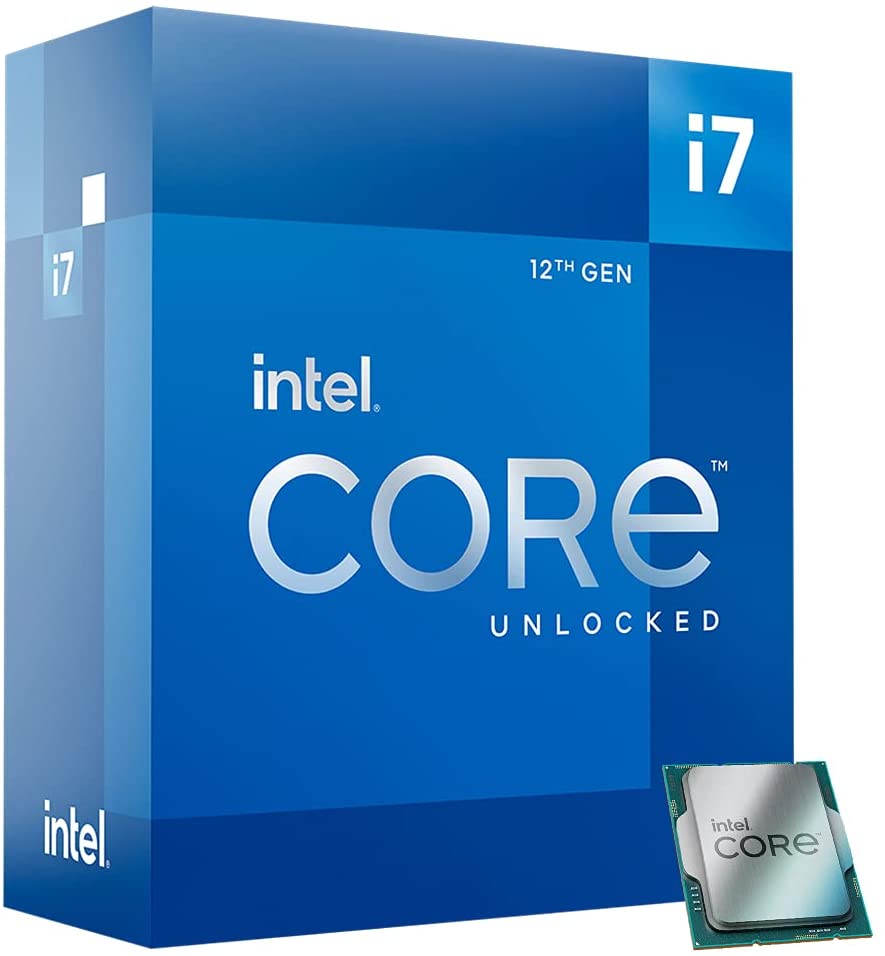