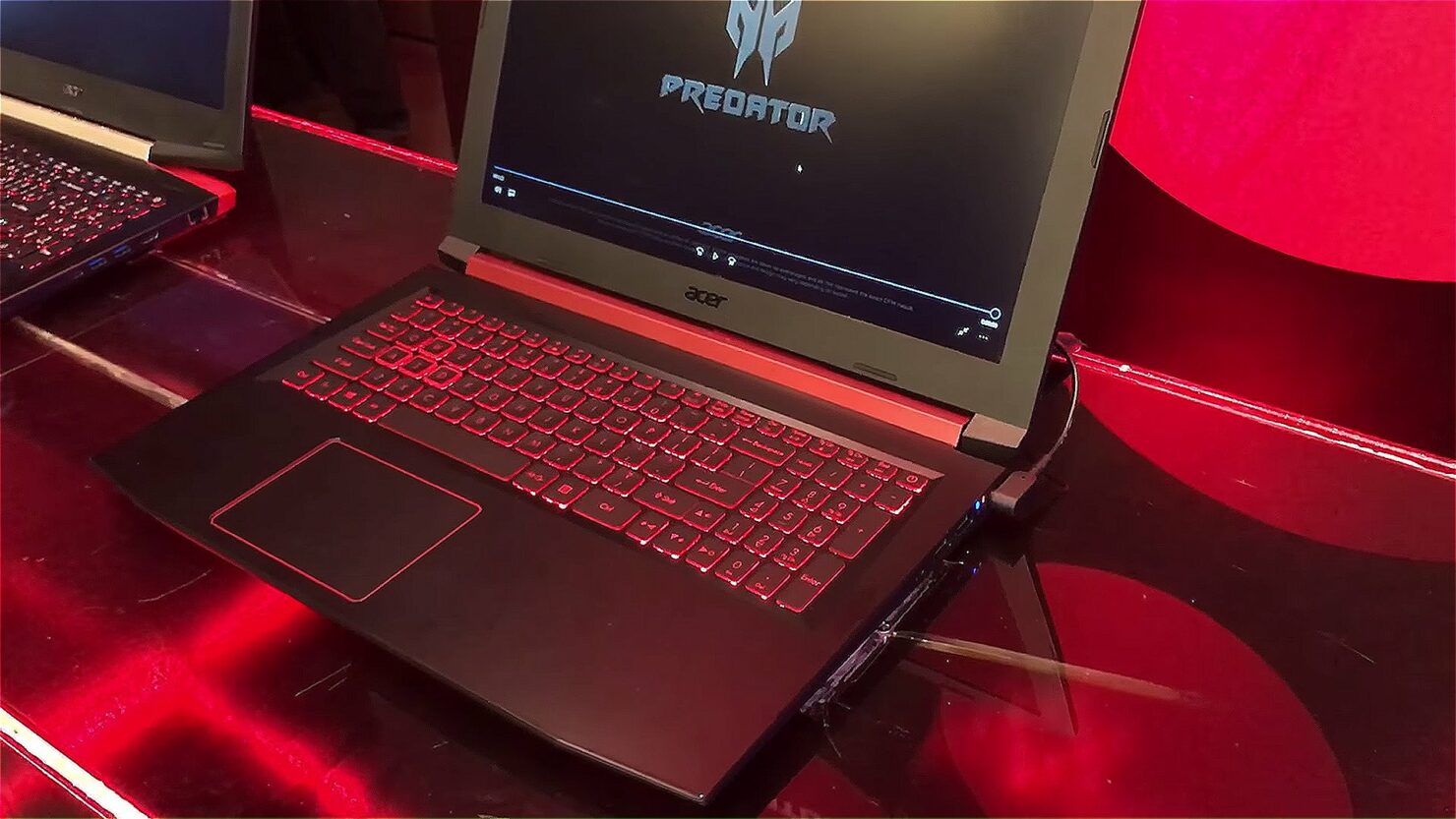 This and the coming weeks will be filled with lots of Intel Coffee Lake leaks and rumors. The latest one comes straight from a Thailand based YouTuber who covered a launch event that surrounded Acer's latest Nitro series notebook, featuring the new Coffee Lake U series processor.

The chip which is known as Intel Core i7-8550U is part of the 8th Generation Coffee Lake notebook lineup. The Intel Coffee Lake-U series are known to launch alongside the desktop parts but this one is an interesting product. We know that Intel is increasing the core count across their entire lineup on the desktop front and we can expect the same from notebook parts. The latest chip was spotted inside a Acer Nitro 5 series notebook which to be clear, hasn't launched yet.

The specifications of the Intel Core i7-8550U include 4 cores and 8 threads. Comparing to previous generations, the Core i7-7660U comes with 2 cores and 4 threads. That's half of what the new 8th generation Core i7 gets. This means we are also looking at 8 MB of L3 cache which is a standard for Intel quad cores with multi-threading enabled. The chip was clocked at 1.80 GHz which is the base frequency but we can expect higher speeds with turbo boost. Now the interesting thing is that this chip will have a 15W TDP so to stay under that limit, it compensates for the clock speeds. But it still provides enough headroom to deliver higher clocks with boost frequencies in workloads when it is needed. 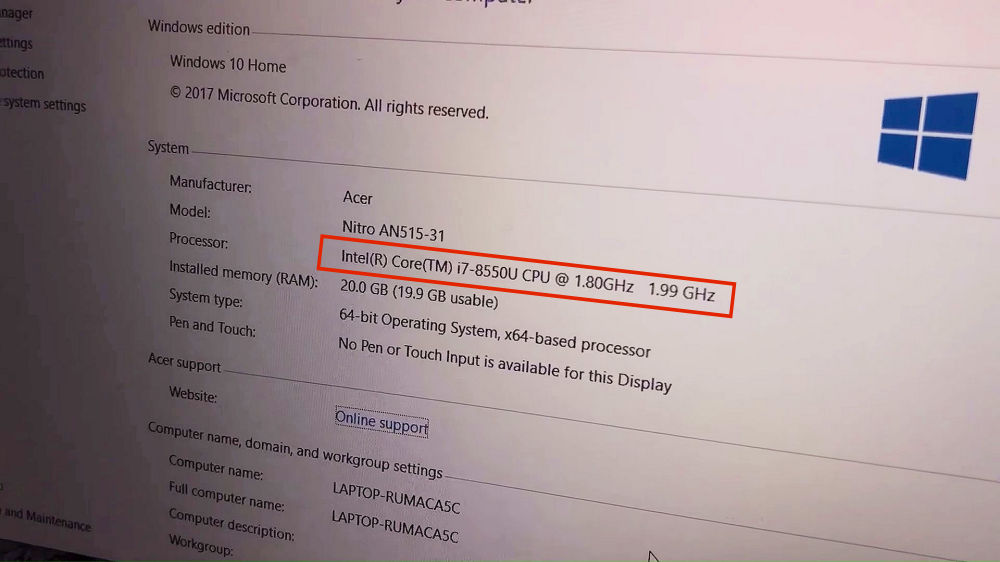 Aside from the CPU specifications, the Acer Nitro AN515-31a sounds like a pretty capable machine as it features 20 GB of DDR4 memory, a GeForce GTX (10 Series) graphics card and a price tag that is slightly under $800 US. We can expect more details on such notebooks in the coming weeks so make sure to stay tuned.