A very intriguing entry on LinkedIn of an Intel engineer who's working on a Cannonlake CPU with up to 8 cores has surfaced a few days ago. The engineer specifically spoke of working on high performance interconnects and a CFF "Converged Coherent Fabric" for Intel's upcoming 10nm processor. Something that's very similar to what we've heard AMD is introducing with it's next generation 14nm/16nm Zen core next year.

Cannonlake - Intel's first 10nm CPU line - represents a Tick in Intel's Tick Tock cadence. However Intel recently announced that because Moore's Law isn't progressing as quickly as it had for the past several decades, the company will start following a slightly different cadence. By which the company introduces two successive products on the same manufacturing process instead of just one, so a Tick Tock Tock in a sense.

Cannonlake To Debut In 2017

Earlier this year, Intel announced that Cannonlake has been delayed from its original debut in 2016 to a 2017 launch. And instead Intel will be launching a refreshed line-up of Skylake chips code named Kaby Lake.

As node transitions lengthened, we adapted our approach to the Tick-Tock method, which gave us a second product on each node. This strategy created better products for our customers and a competitive advantage for Intel. It also disproved the death of Moore's Law predictions many times over. The last two technology transitions have signaled that our cadence today is closer to 2.5 years than two.

To address this cadence, in the second half of 2016 we plan to introduce a third 14-nanometer product, code named Kaby Lake, built on the foundations of the Skylake micro-architecture but with key performance enhancements. Then in the second half of 2017, we expect to launch our first 10-nanometer product, code named Cannonlake. We expect that this addition to the roadmap will deliver new features and improved performance and pave the way for a smooth transition to 10-nanometers.

Is This 8 Core Cannonlake CPU Going To Be A Mainstream Product Or A High-End Desktop/Server Product ?

This development is very interesting from several perspectives, but let's first go back to the 8 core Cannonlake part mentioned earlier.

There are a few tells which suggest that this could be a server/workstation/high-end desktop part rather than a mainstream Intel CPU. The first is the mention of high speed fabrics and a coherent fabric, something which is going to be utterly vital in driving server and supercomputer performance going forward. Primarily by pushing the performance cost of inter-processor communication significantly down.

The second tell is the core count, Intel has introduced mainstream processors with up to four CPU cores and an increasingly larger graphics engine for the past four years, starting with Sandy Bridge in 2011. And since then, Intel has dedicated as much area gained from porting the chips to smaller, more advanced process nodes as possible to making larger and larger integrated graphics engines. This has allowed Intel to successfully compete with both low-end discrete GPUs from Nvidia and AMD as well as AMD's own APU solutions, which are famous for having very capable integrated graphics engines. 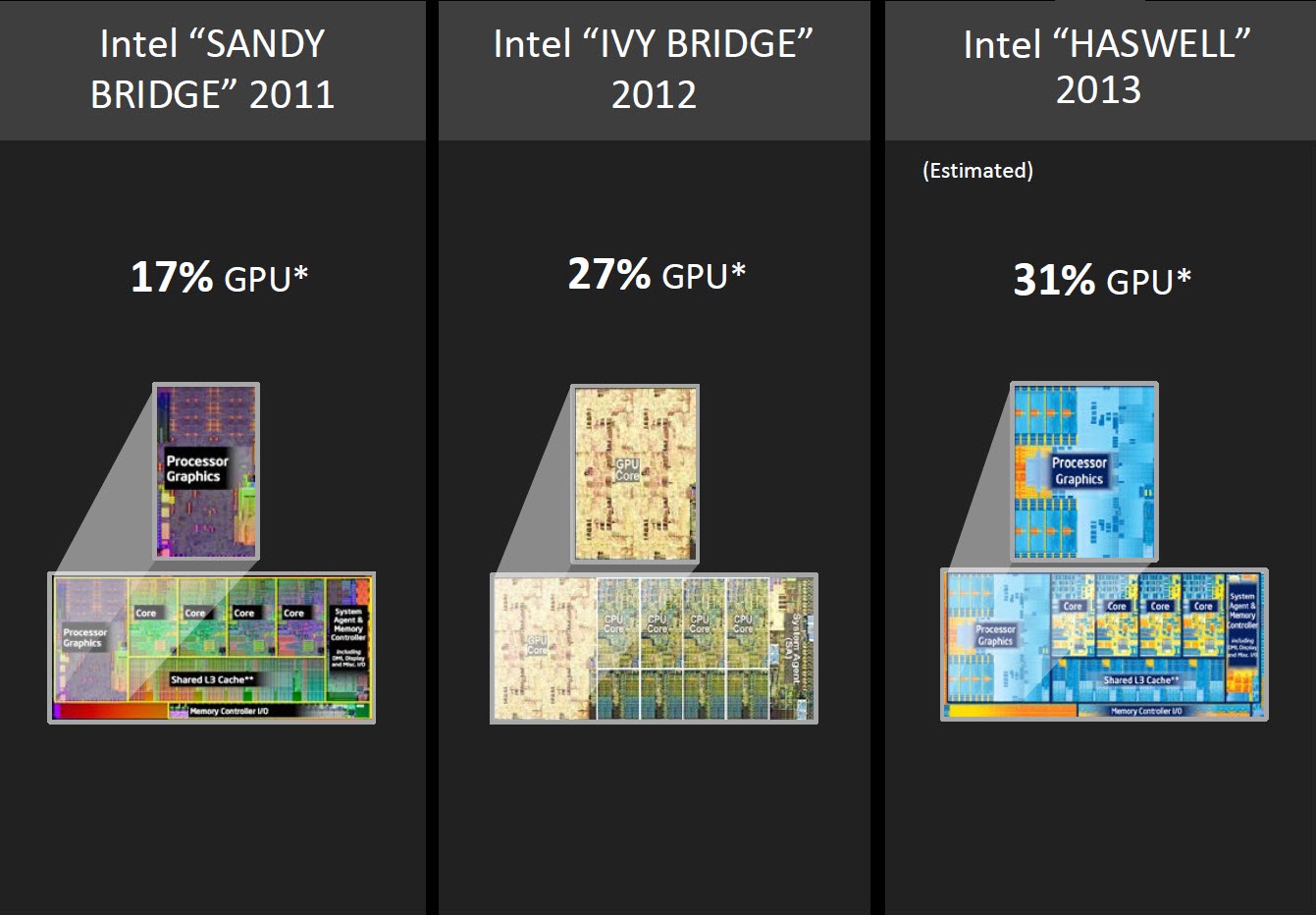 This brings us to the more interesting discussion about timing. Historically, what Intel has done is introduce a new CPU architecture to notebooks and mainstream desktops first and follow roughly a year later with high performance server and enthusiast - High End Desktop - products. We've seen this with Sandy Bridge, Ivy Bridge, Haswell and now with Skylake. So it would seem that if this cadence continues then we're looking at a 2018 introduction of high performance server and HEDT Cannonlake CPUs.

However, it's not as clear-cut as it may seem at first sight. Seeing as how the delay of Cannonlake was primarily driven by yield issues with Intel's 10nm process and not due to any architectural set-back. This would infer that Cannonlake-E/Cannolake-EP - high-end desktop and server parts - should launch at their original intended dates, rather than be pushed back with the rest of the Cannonlake line-up.

Either way however, the revelation that Intel is likely going to continue to offer 8 cores as as the maximum on the desktop is fairly good news for AMD. As it means that its high core count Zen based FX processors - which are rumored to have up to 8 CPU cores - may have a good chance to compete in late 2016 and throughout 2017 and even perhaps continue to compete in 2018 once a successor - Zen+ - is introduced.