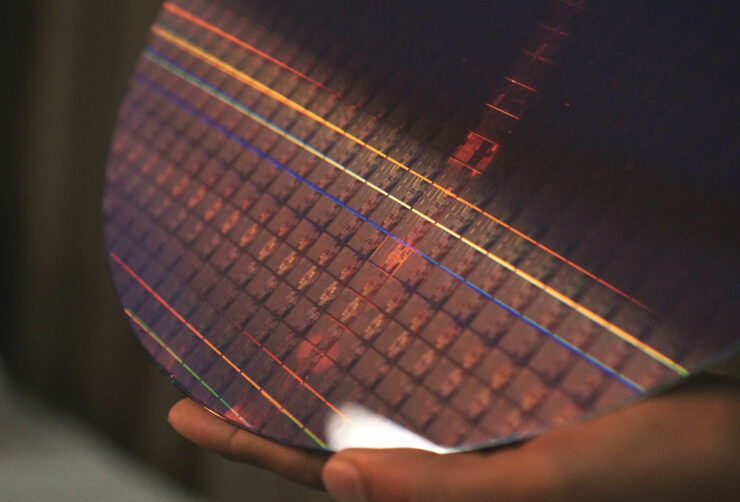 Intel's Cannonlake CPU lineup would replace the upcoming Kaby Lake processors which are going to launch at CES 2017. The new processors are based on a new process technology and would feature additional CPU and GPU architecture enhancements for improved performance. Digitimes has revealed that 300-series products will be available in late 2017 which would allow support for the 8th generation desktop processors.

Intel reportedly is planning to add USB 3.1 and Wi-Fi functions into its motherboard chipsets and the new design may be implemented in its upcoming 300-series scheduled to be released at the end of 2017, according to sources from motherboard makers. Intel declined to comment on market speculation. via Digitimes 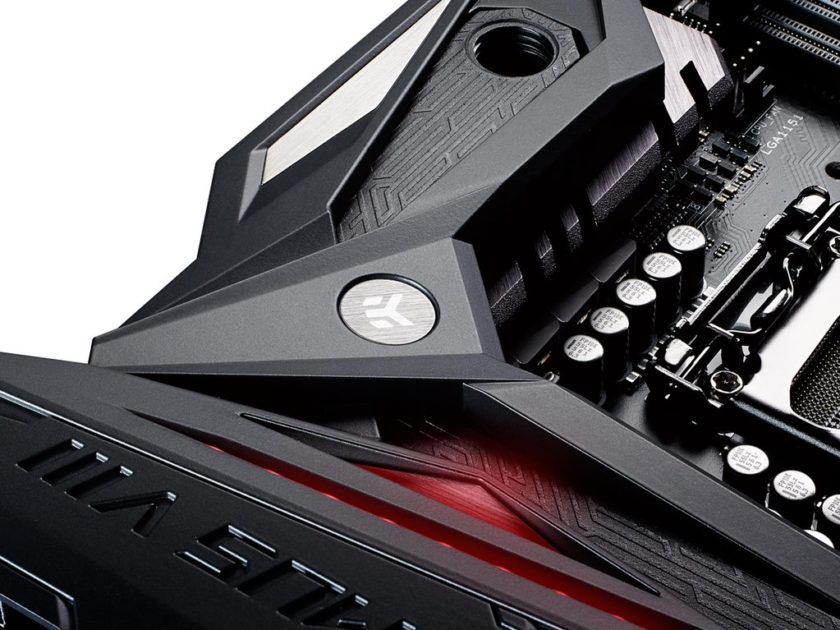 Some of the key features that would be added to the new 300-series motherboards is native USB 3.1 and WiFi functionalities. This would allow Intel to not rely on third party manufacturers for WiFi and USB 3.1 controllers. This would affect many companies such as Broadcom, Realtek and ASMedia who either supply WLAN or USB - 3.1 chips.

But at the same time, it would allow Intel to increase and standardize the new technologies on their platforms. Intel 200-series motherboards would be out in January so we will have to wait at least 10-12 months before we get to see 300-series products in the market. It is not known whether they would change the socket with 300-series but since it's a die shrink of Skylake, it may be kept compatible with current LGA 1151 socket.

Intel Cannonlake CPUs will be based on a new 10nm process node which would improve power efficiency. The new process would allow faster clocks under the same power envelope but we expect to see a bit more from Cannonlake CPUs. Although Cannonlake may be considered as a die shrink of Skylake or Kaby Lake which have the same basic architecture hierarchy, Cannonlake would be a bit different.

We expect to see some sort of CPU and GPU architecture enhancements that would lead to IPC gains. We can consider this the same jump as we saw from Sandy Bridge to Ivy Bridge. Moving on, the Cannonlake CPUs will be compatible with DDR4-2400 MHz (native).

A previous leak revealed that Cannon Lake-S chips (desktop) would be part of the Coffee Lake family. So they might not be based on 10nm process, but rather 14nm.

More details for the entire Intel CPU family roadmap can be seen here. It will be interesting to see how Intel handles the desktop launch of Cannonlake / Coffee Lake chips in late 2017. For all we know, the 300-series boards sound like a good deal for mainstream users who aren't interested in the upcoming 200-series boards. For now, we are waiting for the launch of Kaby Lake and 200-series motherboards in January 2017.