Intel will be launching their Broadwell-E family of HEDT processors for the X99 platform in Q2 2016 that has already been listed for pre-order NCIX US. The retailer has listed down the four chips that will be part of the Intel Broadwell-E family which include the flagship Core i7-6950X and the rest of the lineup that consists of Intel's Core i7-6900K, Core i7-6850K and Core i7-6800K chips. 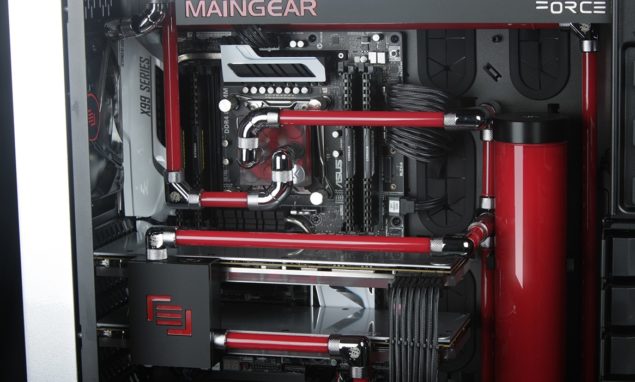 The Intel HEDT family is the only enthusiast lineup with quad channel memory support!

The listings over at NCIX reveal that the processors are available but currently not in stock. We did see the Intel Broadwell-EP chips showing up at retail stores months before their release and were listed along with the prices on sites such as eBay. Same is the case here however Intel is a little strict with the Broadwell-E launch as we are yet to see any pictures or benchmarks of the retail or ES Broadwell-E chips.

The pricing specific to re-sellers is listed below (via Anandtech):

Note: Both price schemes are not final. 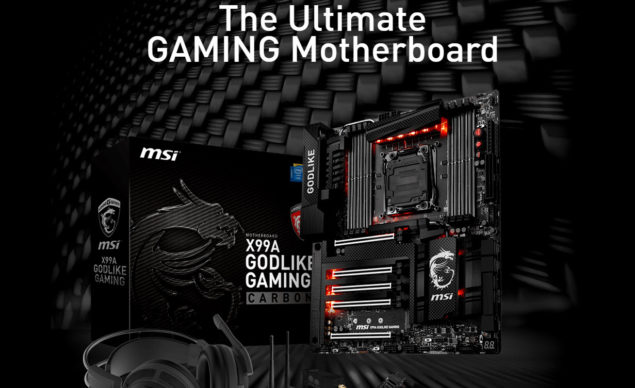 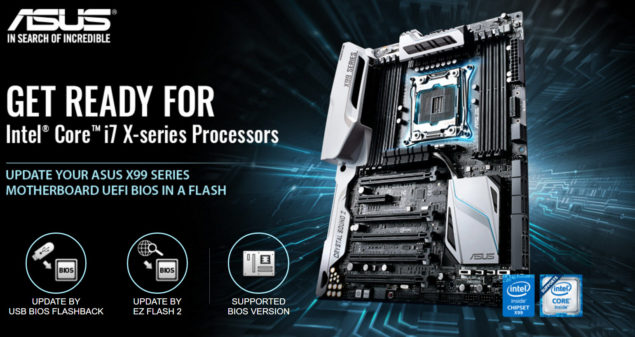 ASUS motherboards are ready for Broadwell-E.