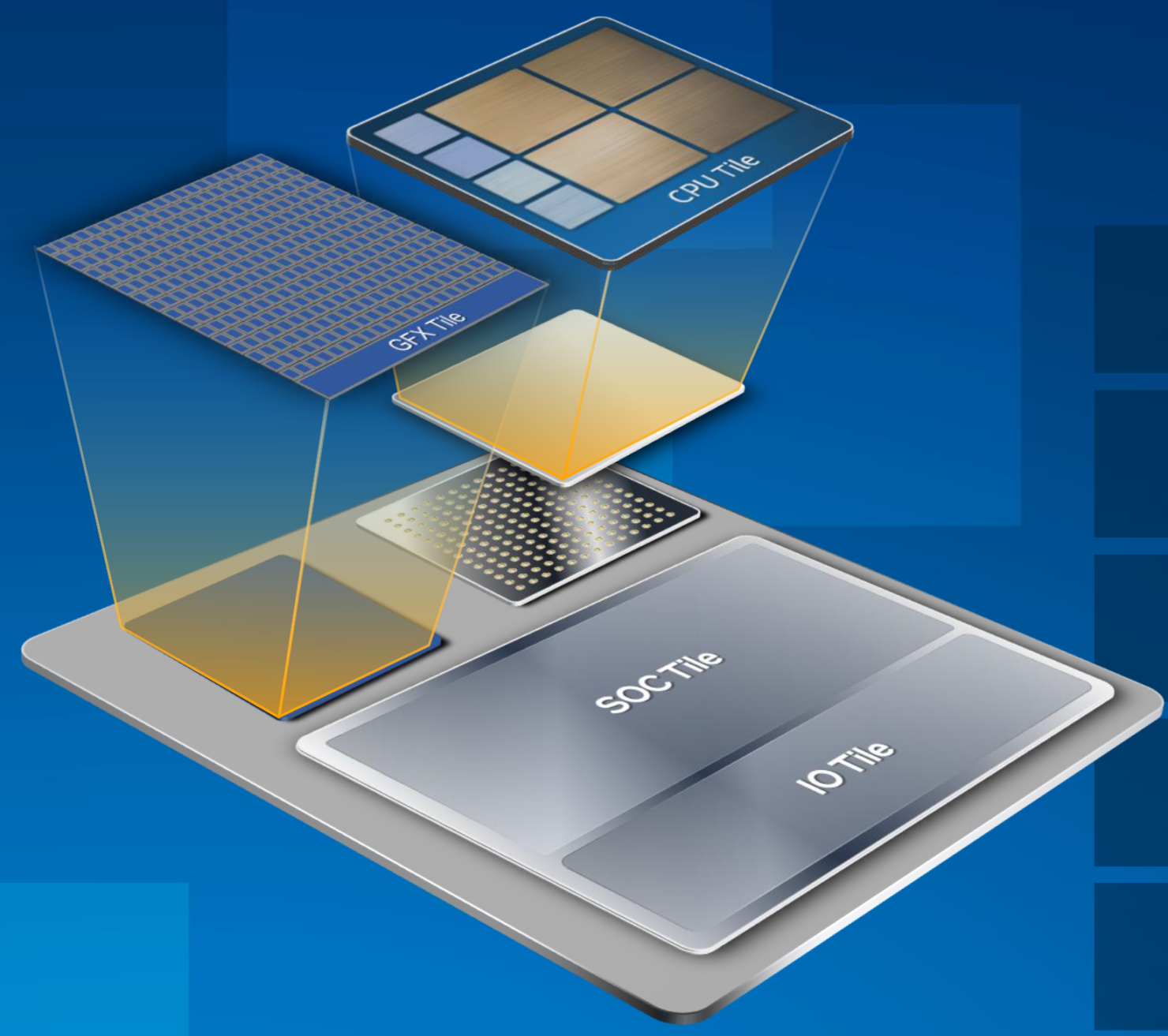 A major roadmap of Intel's next-gen mobility platform that showcases the 15th Gen Arrow Lake CPU lineup has been leaked by AdoredTV. In the roadmap, it is stated that Intel is going all out in its next-gen mobility lineup, offering a huge upgrade to the GPU and CPU architecture.

With Arrow Lake, it looks like Intel is prioritizing mobile over desktop first and while there will be both Arrow Lake-S and Arrow Lake-P CPUs, the company is aiming to specifically produce its 15th Gen mobility CPUs first to tackle Apple's next-generation MacBook 14" laptops. Based on the leaked roadmap, it looks like we will see the first engineering samples ready by late 2022 and early 2023 with QS chips shipping out in Q3 2023 and final production beginning the same quarter. And lastly, the CPUs will be ready for RTS (Ready To Ship) in Q4 2023. So this means we are looking at a late 2023 or early 2024 launch for the next-generation Arrow Lake mobility CPU lineup.

As for specifications, the Intel Arrow Lake-P will be a Halo product and will be based on the brand new Lion Cove (P-Core) and Skymont (E-Core) which seem to be utilizing TSMC's N3 process node. Intel's recent investor day roadmap stated the use of 'Intel 20A' and 'TSMC N3' for the Arrow Lake CPUs so it looks like the Compute tiles which include the CPU and the GPU are going to utilize an external foundry node from TSMC while certain SOC/IO IPs will be relying on Intel's own 20A node. Although there has been a rumor that TSMC's 3nm may slip its launch window and since the slide is a few months old, it's still up for debate what the N3 node would be utilized for in Arrow Lake-P CPUs.

Other details mention that the SOC/IOE-P B step will be 100% reused from the Meteor Lake L/P SKUs since Arrow Lake is the follow-up to 14th Gen Meteor Lake chips. But the most important detail mentioned is that the Arrow Lake-P CPUs will be using 6+8+3 configurations. That's a 6+8 (P-Core / E-Core) design bringing the core count to the same 14 cores that we currently get on Alder Lake-P CPUs but the iGPU is going to utilize a brand new tiled-architecture that will be based upon the Battlemage graphics architecture and feature up to 320 Execution Units or 20 Xe-Cores.

That is a total of 2560 ALUs which could be running at over 2 GHz clock speeds considering how clock speeds scale on TSMC's advanced process nodes so we are in for some spectacular performance out of an integrated tile-GPU design. I should also add that we have seen GT3 tGPUs with 384 EUs mentioned in leaked Intel drivers too so it is entirely possible that we could see even more high-end Arrow Lake-P designs than what's mentioned in this leaked (yet old) roadmap.

Also, it's worth pointing out that Arrow Lake-S Desktop CPUs will rock up to 40 cores (8 P-Core & 32 E-Cores). So it looks like for mobility at least, Intel would be going the more efficient route as they will utilize a fraction of the full core configuration that the desktop chips will get. Also, there will be a four chiplet design for Arrow Lake as teased by Intel. The Intel 20A process node itself will bring a 15% improvement in performance per watt and introduce RibbonFET & PowerVia tech to the table.

Just for comparison, the upcoming Intel Discrete GPUs based on the high-end DG2 GPU will be utilizing up to 512 EUs so a 320 EU chip based on a next-gen graphics architecture would deliver performance on par with mainstream desktop cards. The iGPU is said to measure at around 80 mm2 as a whole and once again, will feature a tGPU (Tiled-GPU) design.