Our friends in Taiwan told us that Intel held a call for some of its supply chain members a week ago and revealed some final details about its upcoming ARC launch. Seeing two become three in the discrete GPU world was merely wishful thinking three years ago but is now becoming very much a reality.

Intel ARC GPUs get initial lineup leaked: A750, A580 and A380 MSRPs and positioning details

We have details of all the SKUs launching in the near future. Intel will be going with a staggered launch. This first salvo will consist of 3 GPUs, two of which will launch together and one will come weeks later. The initial launch will consist of the A750 and the A380, followed by the A580 a few weeks later. The A780 flagship will not be launching in the first salvo. Interestingly, this time, Intel did not reveal a concrete sales embargo date to its partners but instead revealed a range - with the exact embargo date for every SKU being communicated separately after launch. Without any further ado, here are the details: 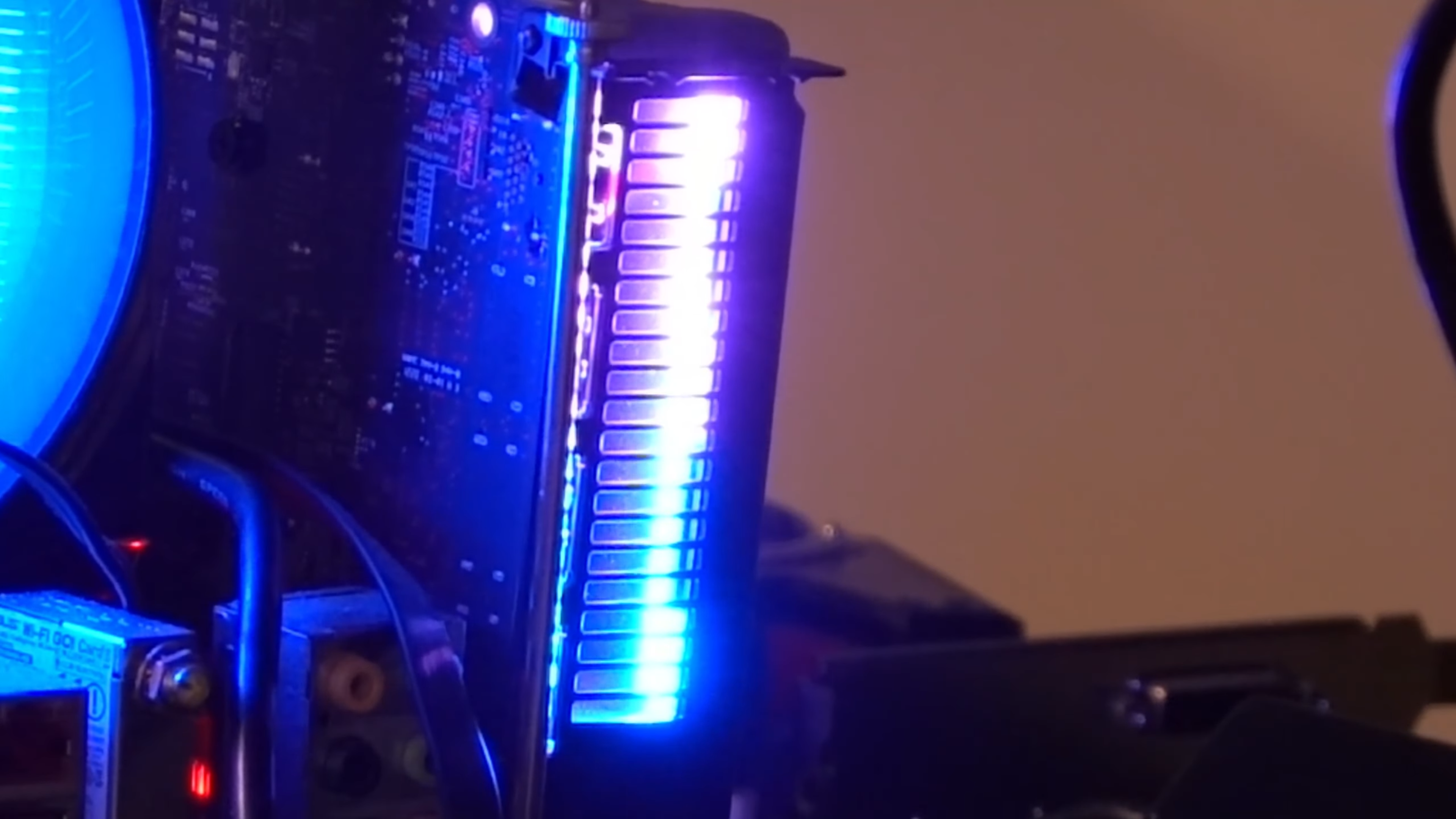 The Intel mid-range performance card is the Intel ARC A750 graphics card and will be comparable to the RTX 3060 in performance. Intel also told its partners that drivers are improving rapidly and they should expect to see continuous improvement in performance after launch (AMD FineWine anyone?). The A750 will have an MSRP of $350. NVIDIA's RTX 3060 has an MSRP of $330 but is currently retailing between $479 to $599 on Newegg. If Intel can enforce that MSRP, it would be a pretty sweet deal!

This is followed by the budget-entry of Intel's ARC A580 GPU, which is roughly comparable to the RTX 3050 in performance. The same driver/performance advisory applies. The MSRP of the A580 is going to be $280. Similarly, NVIDIA's RTX 3050 has an MSRP of $250 but is retailing for $329 on Newegg.

If Intel could enforce these MSRPs through rebates and marketing assistance, and coupled with Intel's amazing XeSS implementation (and wide game support), the company is going to have a very good start in the market. Predatory pricing with further cuts on the MSRP should also not be out of the question to establish an initial market share. If however, they are unable to enforce these MSRPs, then there might be trouble gaining traction to establish initial market share.