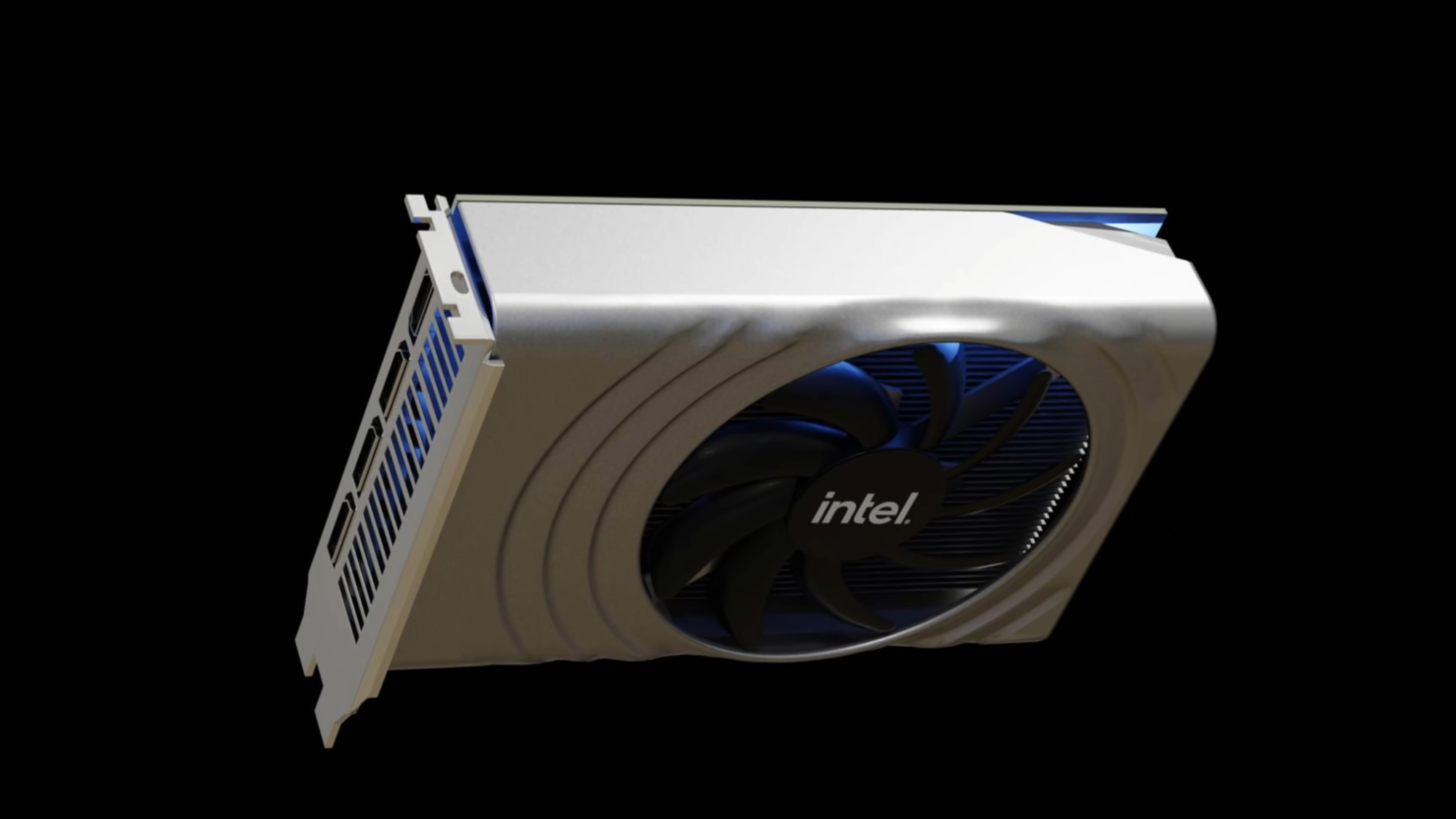 Intel's ARC Alchemist GPU-based graphics cards are finally forming up shape as specs of the ARC A380 variant have been revealed.

In a tweet by TUM_APISAK, the specifications and naming convention of Intel's ARC Alchemist GPU-based graphics card lineup have been revealed. It looks like Intel's ARC lineup will utilize the A*** series branding as previously reported. The numbering scheme identifies the performance tier of each specific graphics card.

So coming to the specifications, the Intel ARC A380 graphics card will feature an Alchemist (Xe-HPG DG2) GPU with 128 Execution Units or 1024 ALUs, packaged within 8 Xe cores. The top GPU SKU will come with 512 Execution Units or 4096 ALUs, packaged within 32 Xe cores. This specific DG2 SKU is going to see a number of variants but the 8 Xe core die is the top part. The GPU is fabricated on the TSMC 6nm process node and supports some really high clock speeds of 2.45 GHz. It is not reported if this is the average boost or max clock but it definitely comes close to the game frequencies of the AMD Navi 22 and Navi 23 GPUs.

The Intel ARC A380 graphics card will also feature 6 GB of GDDR6 memory. The bus interface is not mentioned but it is likely to be 96-bit as suggested in a leak last month. Since this is most probably the desktop variant, we are going to see 16 Gbps pin speeds which will deliver up to 192 GB/s total bandwidth while the laptop variants will come with 14 Gbps pin speeds for 168 GB/s of bandwidth. The A380 graphics card will feature a TDP of 75W and it is likely that we won't see any external pins for power but there's also the possibility that Intel and its partners try to squeeze in more power in the card for higher clocks and higher performance.

While no performance numbers are provided, the Intel ARC A380 Alchemist graphics card is said to be on par with the NVIDIA GeForce GTX 1650 SUPER. Given that the card is still months away from launch, there are still lots of driver-side optimizations needed to be made before the GPUs head to retail. So we can see better performance in the end. The Intel ARC Alchemist GPUs will also feature ray-tracing and XeSS feature set, something that the current lineup of entry-level cards from AMD & NVIDIA (RX 5000 / GTX 16 Series) lack. There's no word on pricing but given the specs of this card, we can expect an MSRP of around $200-$250 US.