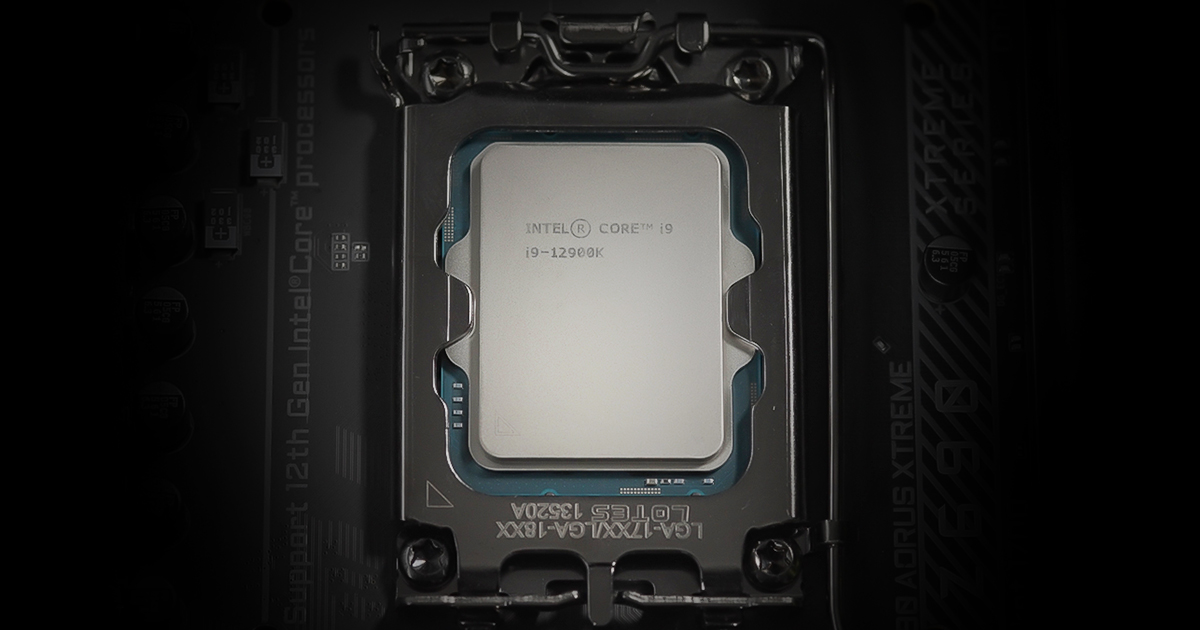 MicroCenter has listed down the final specifications and supposed retail prices of Intel's Alder Lake CPUs including the Core i9-12900K & Core i7-12700K.

The prices and specs were spotted by VampsLeaks over at Twitter. This was followed up by user @momomo_us on the same social media platform:

We are still five days out from the preorder date of October 27, 2021, for the newest Intel Alder Lake chips. However, this pricing is also subject to change, possibly for the worse due to Pat Gelsinger's recent interview with CNBC about his current thoughts on the chip shortage. Originally, Gelsinger was planning on the shortage to end as soon as the second half of 2022. Now, the Intel CEO is stating that the chip shortage will not see an end until 2023.

With this confirmation from Gelsinger on his thoughts of the future of the chipset market, it is possible that we may see a rise in cost on CPUs to hopefully fund the future manufacturing costs so that at some point the prices would decrease.

Another issue of note is that the release dates confirm the listed release for the CPUs to be on November 4, 2021. This new date does coincide with the current official embargo date for the newest Intel 12th Gen CPUs. We will have to wait to see if Intel eventually will raise the cost or lower the cost upon release.