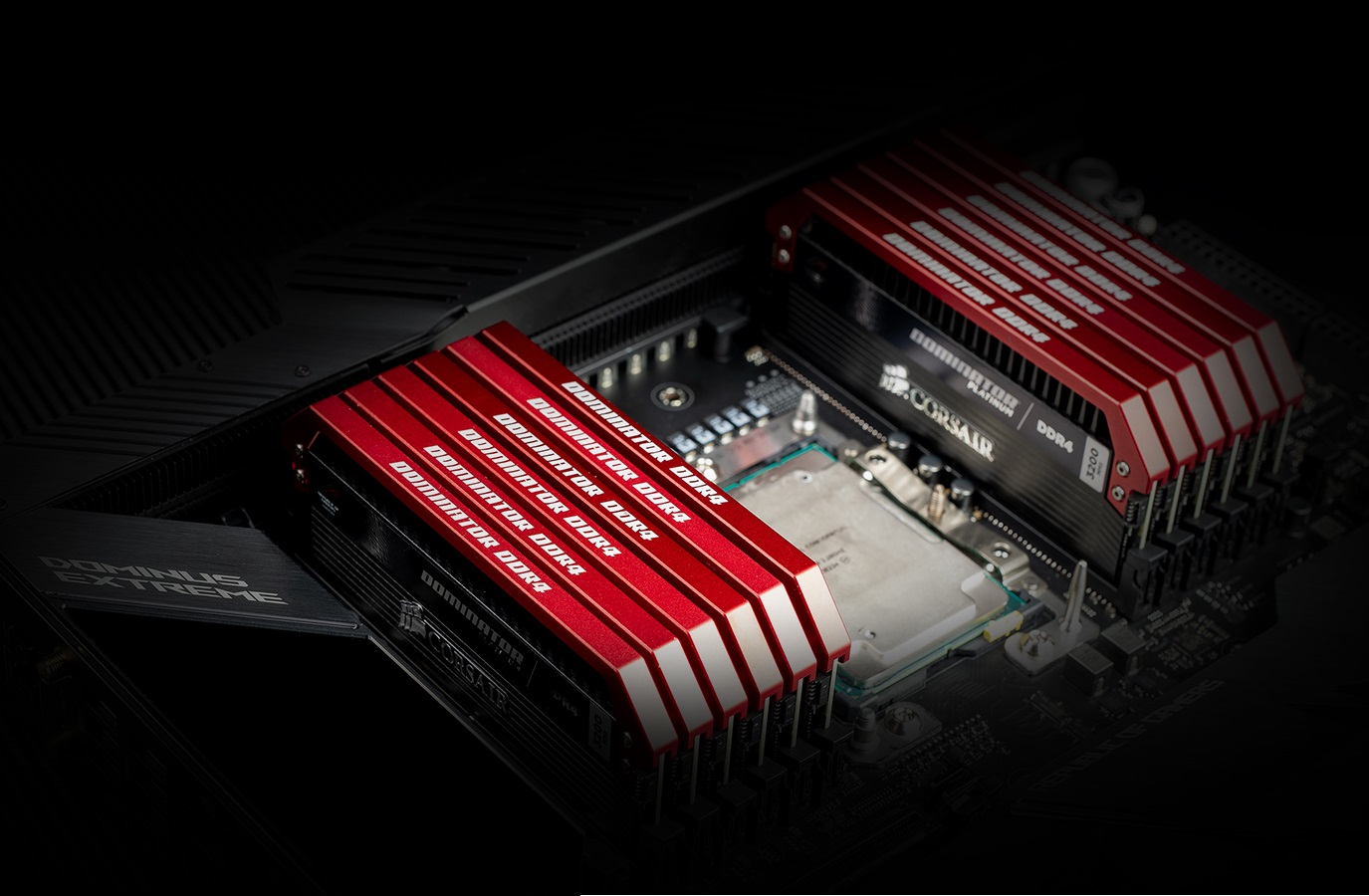 We haven't seen a lot of action on the enthusiast-aimed LGA 3647 platform since the launch of Intel's Xeon W-3175X. The processor remains to be the only HEDT offering on the C621 chipset-based platform but that might change soon.

The details for the new Intel processor have appeared within the Sisoftware Sandra database. The processor which has no name is listed as part of the Intel Core i3/i5/i7 component which indicates that it isn't any standard Xeon-W processor. Do note that Intel hasn't released any Xeon-W 26 core SKU in their recently launched Cascade Lake-W lineup. The Xeon Platinum 8164 features 26 cores but the Sisoftware benchmark has no problem detecting that CPU as I noticed in various listings of that specific processor. So the only conclusion is that this is a new chip that Intel is readying for the LGA 3647 socketed enthusiast motherboards.

Multiple listings of the new Xeon-W chip can be seen in the Sisoftware Sandra Database. (Image Credits: Momomo_Us)

In terms of specifications, we are looking at 26 cores, 52 threads and a clock speed of up to 4.1 GHz. Do note that this is the maximum frequency being reported by the software. The Xeon W-3175X has a maximum turbo frequency listed at 3.8 GHz but the benchmark shows up to 4.4 GHz for the top-end chip. In addition to the frequency, the processor also features 35.75 MB of L3 cache and 26 MB of L2 cache.

The chips were tested on the ASUS ROG Dominus Extreme-board which is ASUS's flagship design based on the C621 chipset. There aren't a lot of C621 enthusiast boards to select from as ASUS and Gigabyte (AORUS) are the only ones that have retail products out with EVGA's SR-3 DARK in the works. 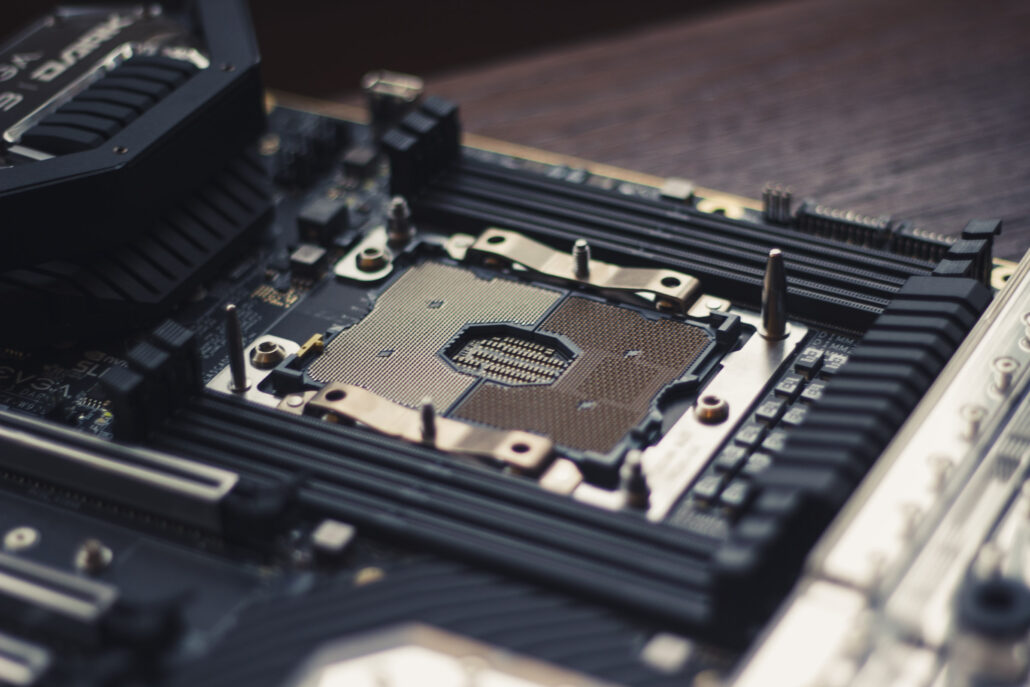 Intel will soon be launching their new Core-X parts that are said to offer 2x better performance per dollar compared to Skylake-X parts. These 10th Generation X-series processors are arriving in the coming month and would feature Cascade Lake refinements and upgrades.

While the Core-X chips will be aimed at the LGA 2066 (X299) socket, it is possible that Intel might introduce the 26 core W-series part as a cheaper option for users building workstation PCs with LGA 3647 platforms. Intel can also simultaneously introduce a price cut on their Xeon W-3175X processor if they seriously want to reclaim the HEDT throne from AMD's Ryzen Threadripper processor lineup.

Do you think Intel can catch up with AMD's Ryzen Threadripper with Cascade Lake-X given it has 2x better perf/$ than Skylake-X?
Share Tweet Submit