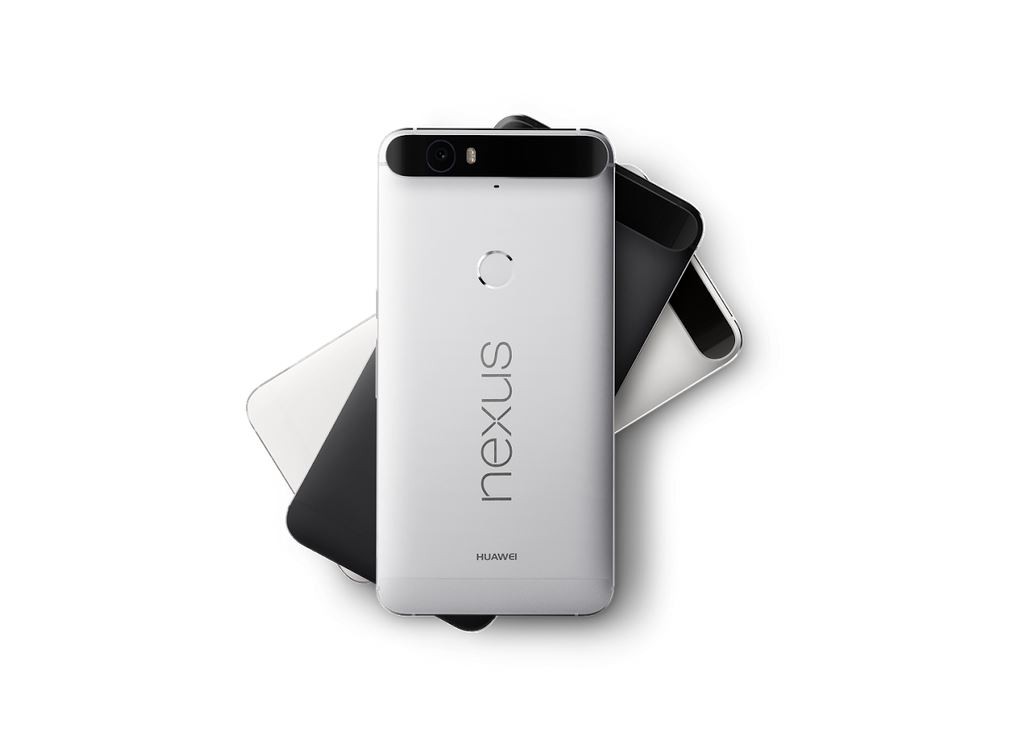 Step 1: Connect your Nexus 6P to your PC using a USB cable and turn it off.

Step 2: Now, start the device in Fastboot mode: turn on the phone while pressing and holding the Volume Up + Volume Down + Power keys until you see the Fastboot menu and the START text on top.

Step 3: Extract the downloaded Nougat file anywhere in your PC. Go to _NRD90U_ folder and copy/paste all the files to your Fastboot directory (which often is the platform-tools folder inside the Android SDK directory).

Once the script finishes running, your Nexus will reboot. First boot may take up to 5 minutes, so don't be worried if it takes your device longer than usual to boot up. Once it's back up, your Nexus 6P will be running the latest version of Android 7.0 Nougat. For more details, visit the official site.

Required Files: Download Android 7.0 Nougat OTA file for Nexus 6P on your computer. Copy and paste the downloaded zip file to your ADB / Fastboot directory, which should be in your Android SDK directory. Rename it to nougat.zip for easier reference.

Go to Settings > About phone to verify the update. For more details, visit the official page.