Should You Install iOS 10 Public Beta Right Now? Yes & No, Here’s Why

iOS 10 Public Beta is here, and I've been using it for a solid few days. With that, I'll be answering the question: should you install it right now?

iOS 10 Public Beta Is A Great Way To Test Drive Apple's Upcoming Mobile Update - But Is It Worth Trying Out Immediately?

iOS 10 is a mighty solid update when compared directly with iOS 9. It comes packed with a bunch of new additions and polishes existing ones in a very reliable manner. Unluckily though, iOS 10 is currently in beta, which means it won't be available for everyone until later this year. But thankfully, if you're a developer or a brave enough individual you can try out iOS 10 beta right away.

For developers, iOS 10 beta is available directly from the Apple Developer Program website (paid membership required). Whereas for non-developers, Apple is running a public beta program as well. This means you can try out Cupertino's new beta mobile software for free. But, at this point you must be wondering: is it worth installing right now? Or should you wait?

The moment iOS 10 Public Beta was released, I wasted no moment to install it onto my iPhone. It's safe to say that Apple's new software is quite stable in a lot of corners. But of course, it's not perfect. Not perfect at all in one certain area: third-party apps. 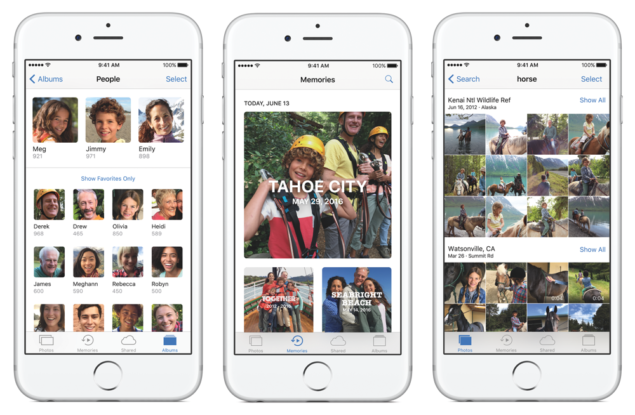 If you make do with third-party apps a lot and can't live without them then mind you, you'll run into a lot of trouble. The apps I use on a daily basis worked fine (mostly) but functionally was obviously broken in certain places due to the lack of an iOS 10 specific update for those apps. And quite frankly, they won't be updated until iOS 10 is available in the public domain later this year.

Apps like Facebook Messenger sees a lot of UI elements out of place. It's not entirely unusable but you cannot un-see the oddities once you've given them a quick glance. Other apps such as Twitter experiences random crashes, so beware of that.

I'm not even going to touch upon battery life as beta software tends to be broken in that area regardless. In other words: iOS 10 is not a winner in the battery department at all and it won't be until it has seen three or four beta builds.

So, the answer to the question is a simple yes and no at the same time. If you're a fan of third-party apps then we will not recommend instilling iOS 10 Public Beta right now.

If you're absolutely fine without third-party apps then go ahead installing iOS 10 Public Beta. It's absolutely free and you get to test out Apple's upcoming mobile firmware for that amazing price.

Already installed iOS 10 beta and not feeling its vibes? You can downgrade back to iOS 9 in a few easy steps.