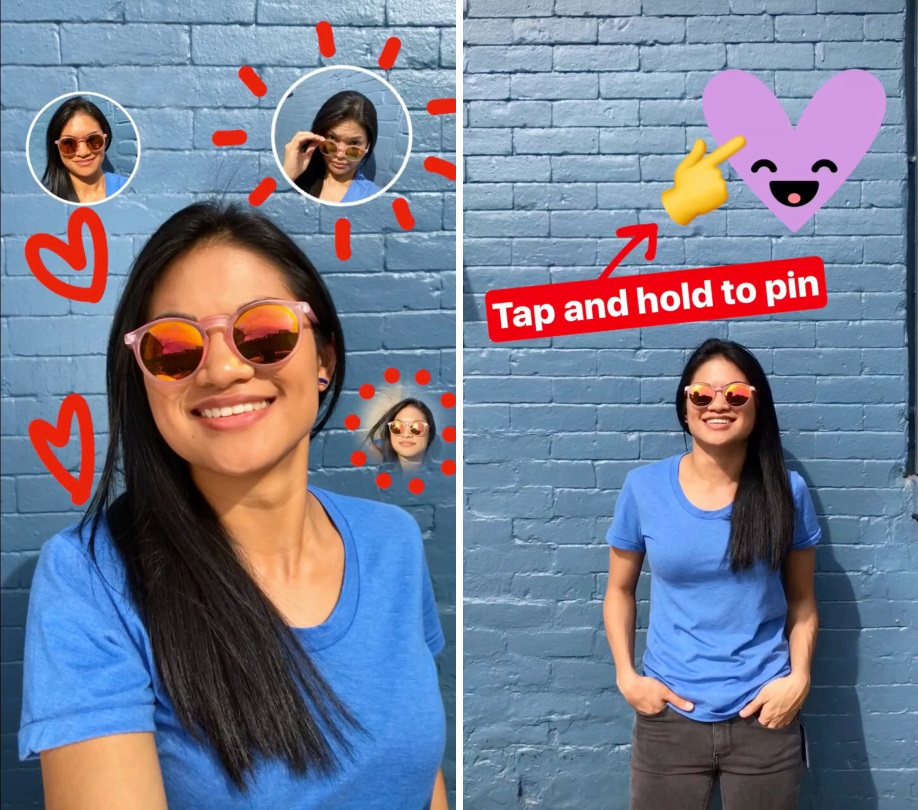 After blatantly ripping off Snapchat Stories, Instagram Stories now strikes 200 million active daily users. Back in January, the company announced that it had reached 150 million users and the jump by comparison is a lot. Apart from this, the company is rolling out an update today that brings new features for stickers in both Direct messaging and Stories. Let's dive in to see some more details on the subject.

As we have mentioned earlier, Instagram is introducing a new feature for stickers that includes more geostickers for cities, a selfie sticker along with the new 'sticker pinning' feature that provides users with the ability to add stickers within videos. The Selfie Sticker allows users to capture a "mini-selfie" that can then be added in Stories or Direct Messages.

Turn your selfie into a sticker so you can quickly share your reaction or trade faces with someone (or something) in your story. When you take a photo or video and tap the smiley face, you’ll see a new sticker with a camera icon that lets you capture a mini-selfie. Before or after capturing, tap to apply different frame styles: fade or circle. Put your selfie sticker anywhere, adjust the size and use as many other creative tools as you want. 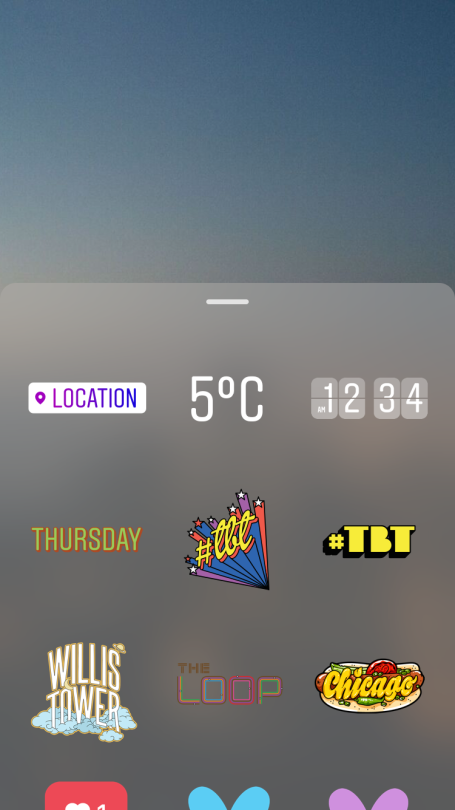 As for the geostickers, they are added for four cities. These geostickers are designed by local artists and bring the theme of the city to the stickers. In addition to this, you are also provided with a shortcut for recently used stickers. The shortcut can be achieved via a simple swipe to the right of the stickers pane. 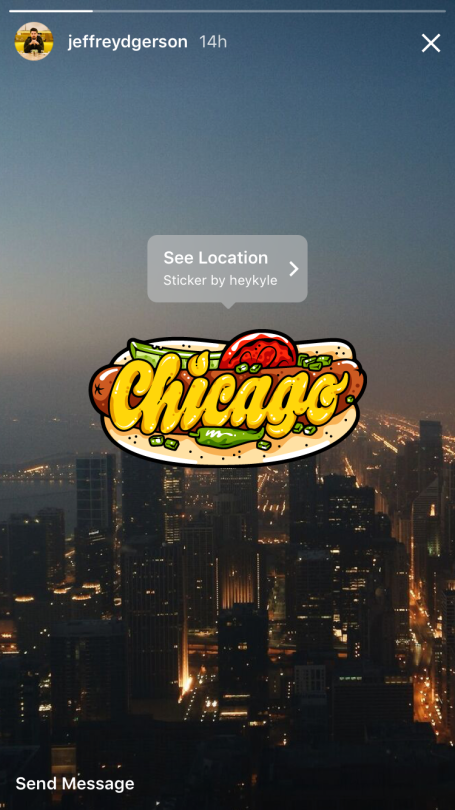 In the case of the new sticker pinning, it is responsible of positioning a sticker in a certain location in the video. Other than this, the feature also works for the company's hands-free video feature as well as Boomerang. The update is rolling out to all iOS users, so be sure to update your apps from the App Store if you haven't set it up to update automatically. 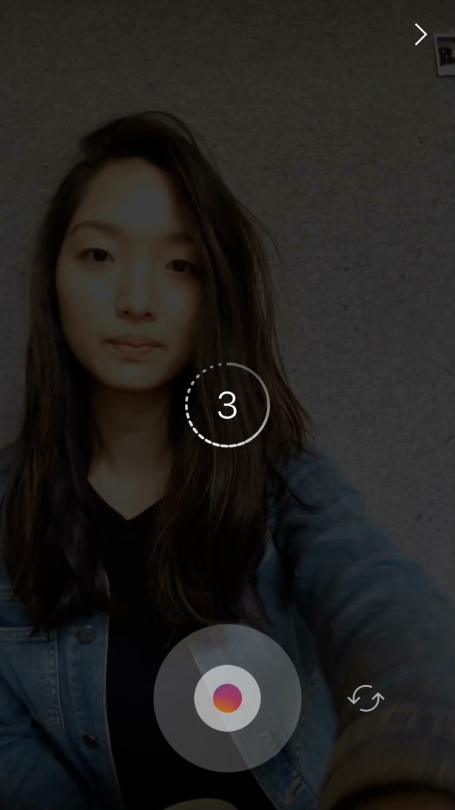 As for the huge numbers, Instagram has reached the 200 million daily active user milestone, which is definitely a big deal for a feature introduced in October of last year.

That's all for now, folks. What are your thoughts on Instagram Stories reaching the 200 million daily active user mark? Would you be willing to give these new features a swing once they hit in your region? Share your thoughts in the comments.