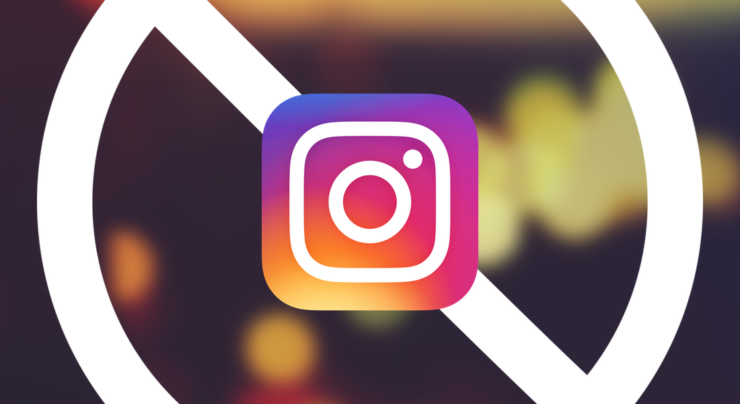 Facebook does not hesitate to make changes in any of its platforms. From blatantly ripping off Snapchat in its photo sharing and internet messaging apps to making changes on the kernel level, the company deems to provide users with the best experience. When we speak of Instagram, the platform heavily emphasizes on the censorship of the content shared. The company adopts the all-in or nothing policy when it comes to blocking sensitive content. However, the new change includes blurring content that might be sensitive or disturbing for some users. Lets dive in to see some more details on the matter.

To put the matter to a rest, the company's long struggle to moderate posts will be handed to the user. This means that the user will have to manually reveal the sensitive content, instead of censoring it on its own. However, at this point in time the company has not yet specified what it considers as 'sensitive' other than the post being reported by a user and deemed true by a moderator. According to the company, these posts do not violate any kind of Instagram's community guidelines but they could potentially make some people unhappy. 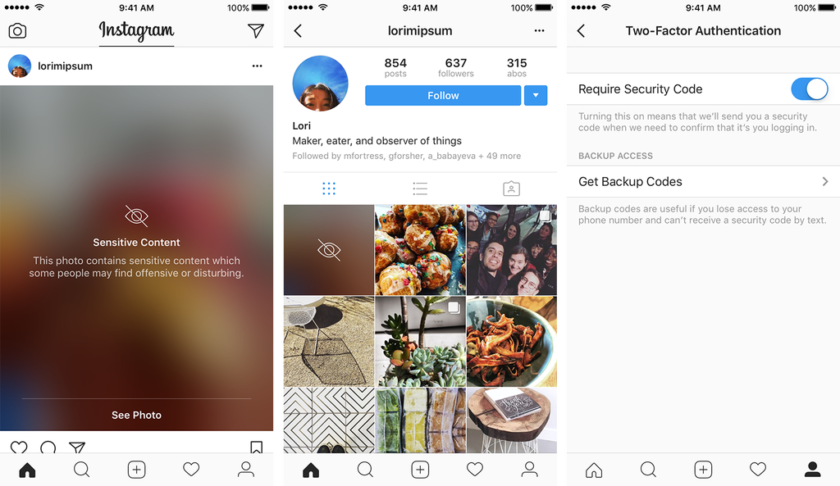 As part of our goal to build a safe environment, we also have some updates to announce. Soon you may notice a screen over sensitive photos and videos when you scroll through your feed or visit a profile. While these posts don’t violate our guidelines, someone in the community has reported them and our review team has confirmed they are sensitive. This change means you are less likely to have surprising or unwanted experiences in the app. If you’d like to see a post that is covered with a screen, simply tap to reveal the photo or video.

This does not necessarily mean that users now have the right to post any kind of photo or video on the platform. Certain photos will still be disallowed and they will probably be blurred if they are controversial. By word, this means that Instagram is making its censorship policies even more strict. This is due to the fact that it will probably continue to block certain posts yet blurring those with a controversial aspect. 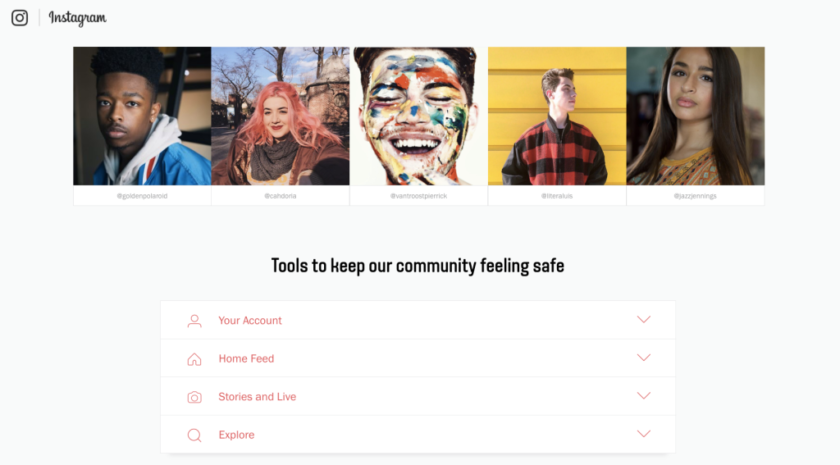 To reveal the hidden or blurred content, a user will have to tap on the picture to reveal it. The changes might expand in the future given the conditions. There will probably be more to the story, so be sure to stay tuned in for that.