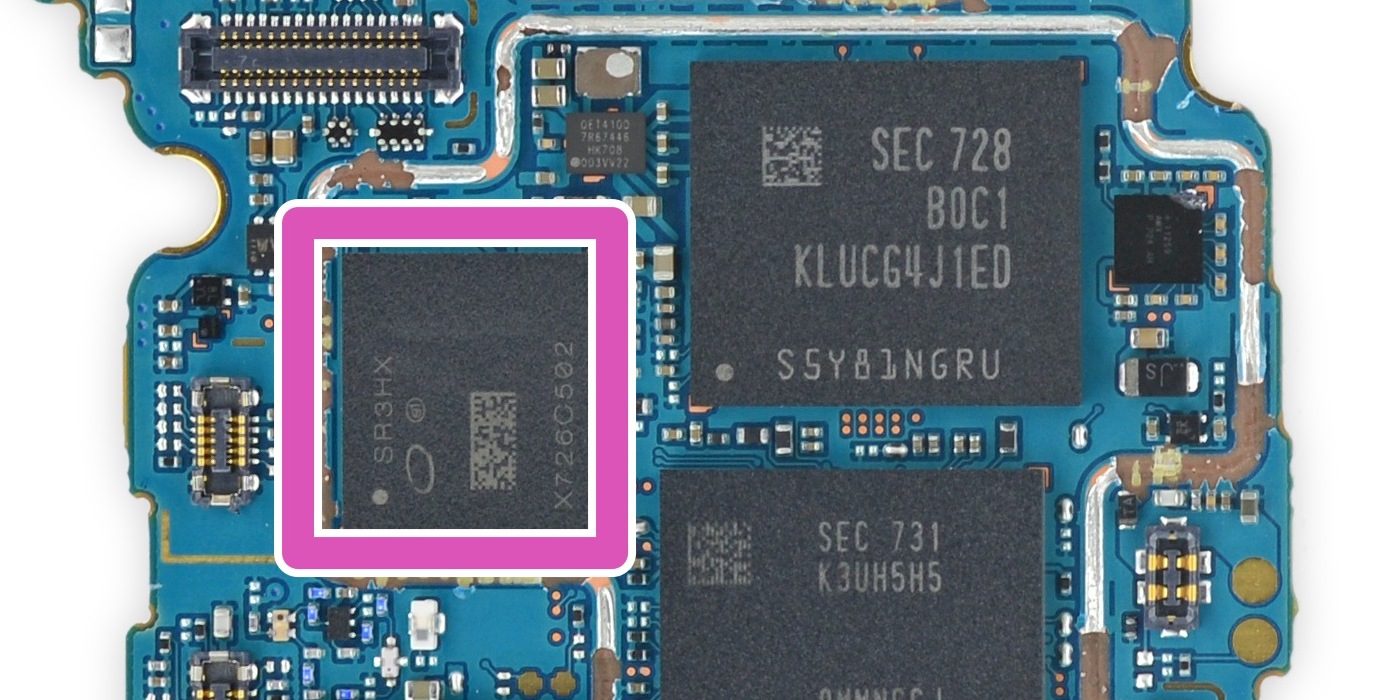 At this point, one can say without a shadow of a doubt that the Google Pixel 2/Pixel 2 XL have one of the best smartphone camera setup money can buy. The vastly superior performance of the device is made possible by a mix of machine learning, high-quality hardware and a dedicated image-processing SoC on board the Pixel 2 devices. Known as the Pixel Visual Core, it was disabled until the release of Android Oreo 8.1.

Developers can now harness the power of the SoC, which can work several times faster than regular image processing units. It is designed to do all the heavy-lifting image processing while consuming much less power. The stunning imagery generated by the HDR Plus Enhanced mode in Pixel devices can be attributed largely to the Pixel Visual Core.

Till now, only the native camera app on Pixel 2 devices could fully utilize the power of the Pixel Visual Core. The quality of images shot through the included camera plug-in that comes with most applications is almost always lower, compared to the device's native camera app. Hence, it is always recommended that you click an image using the camera UI and then send it to the recipient. For best results, it is recommended that you send as a file, rather than an image, as anything sent in the form of an image is heavily compressed, while files are left untouched.

Pixel Visual Core also which allows zoomed-in shots look sharper and more detailed without losing quality. Also, it has Zero Shutter Lag to capture the frame right when you press the shutter so that you can time shots perfectly. In an upcoming update these, features are now available to developers who wish to use it for their apps.

The update that allows the Pixel Visual Core to be used by third party applications is due in the next few days. We can be certain that popular instant messaging apps will be one of the first to make their apps work in tandem with the Visual Core.

Other than that, we can also expect some new winter-themed AR stickers. Like all previous AR stickers, these characters interact with both the camera and each other.