Instagram Will Now Show You The ‘Best’ Posts First From Now On, Not In Reverse Chronological Order 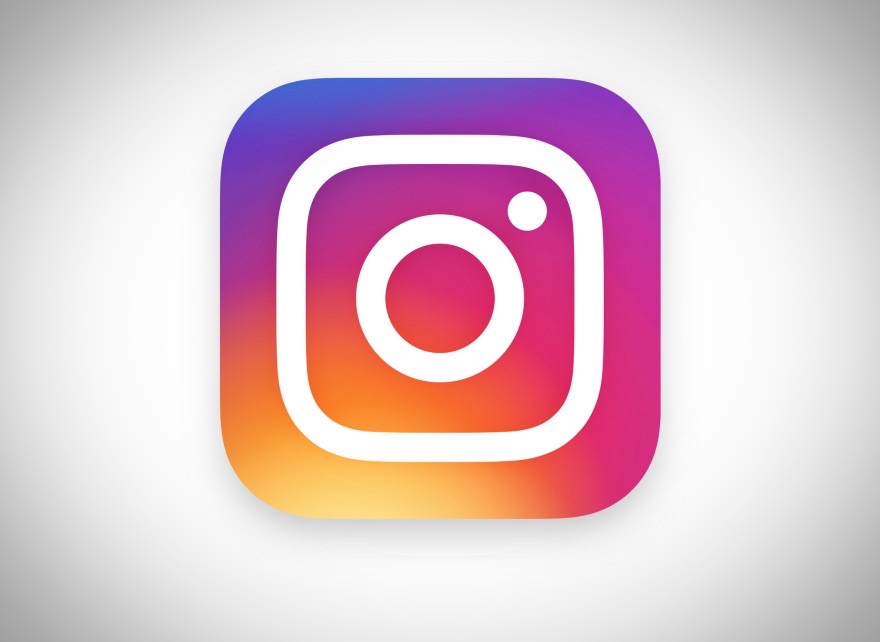 Instagram will never be the same again for users as the service has rolled out a new algorithm that will show you the best posts first when you launch the app.

Instagram's Change In Algorithm Sounds Good From The Company's Point Of View, But We're Not Entirely Convinced

Starting today, Instagram will show you posts that are 'Best' in your newsfeed first, just like how Facebook does it currently. The reason for making this move is a rather simple one, as explained by Instagram itself in a rather brief blog post:

On average, people miss 70 percent of their feeds. It’s become harder to keep up with all the photos and videos people share as Instagram has grown. Over the past few months, we brought this new way of ordering posts to a portion of the community, and we found that people are liking photos more, commenting more and generally engaging with the community in a more active way.

With this new ordering you won’t miss your favorite band’s video after the concert, even if it took place across the world in a different time zone. And no matter how many accounts you follow, you should see your best friend’s latest posts.

So basically, if there's a good photo (according to your taste) lurking around in your feed that doesn't have enough likes or interaction, then good luck seeing that post at the top of your Instagram feed. And also, since you're seeing things differently now, therefore don't expect seeing a feed on Instagram that is in reverse chronological order as well. 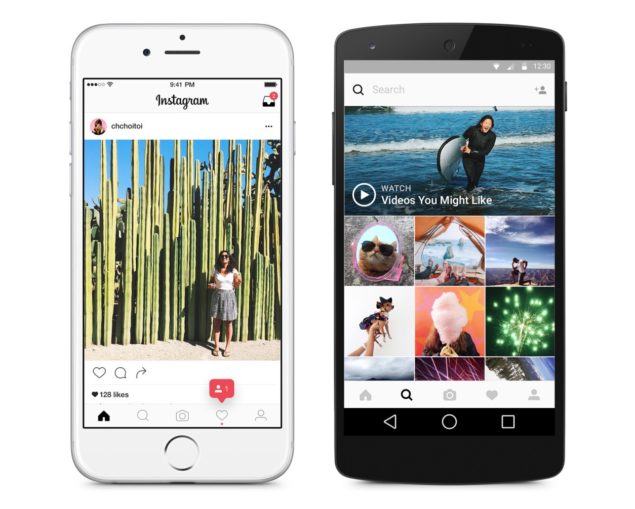 We're not entirely convinced by this move from Instagram, as it gives more weight to brands and advertisers rather than the average consumer itself. Some might end up seeing this algorithmic shift in a positive manner over time, but it's a clear sign that Instagram will never be the same again where you simply pop up the app on your smartphone and see the latest posts at the top. Instead you might end up being greeted by a photo that is loaded with likes and engagement from six hours back.

The change is in effect right away, and the new algorithm will be rolled to every user around the globe in the coming days, so sit tight, relax, and try not to freak out if you end up seeing an old post at the top.

What do you think of this change? Let us know in the comments section below.