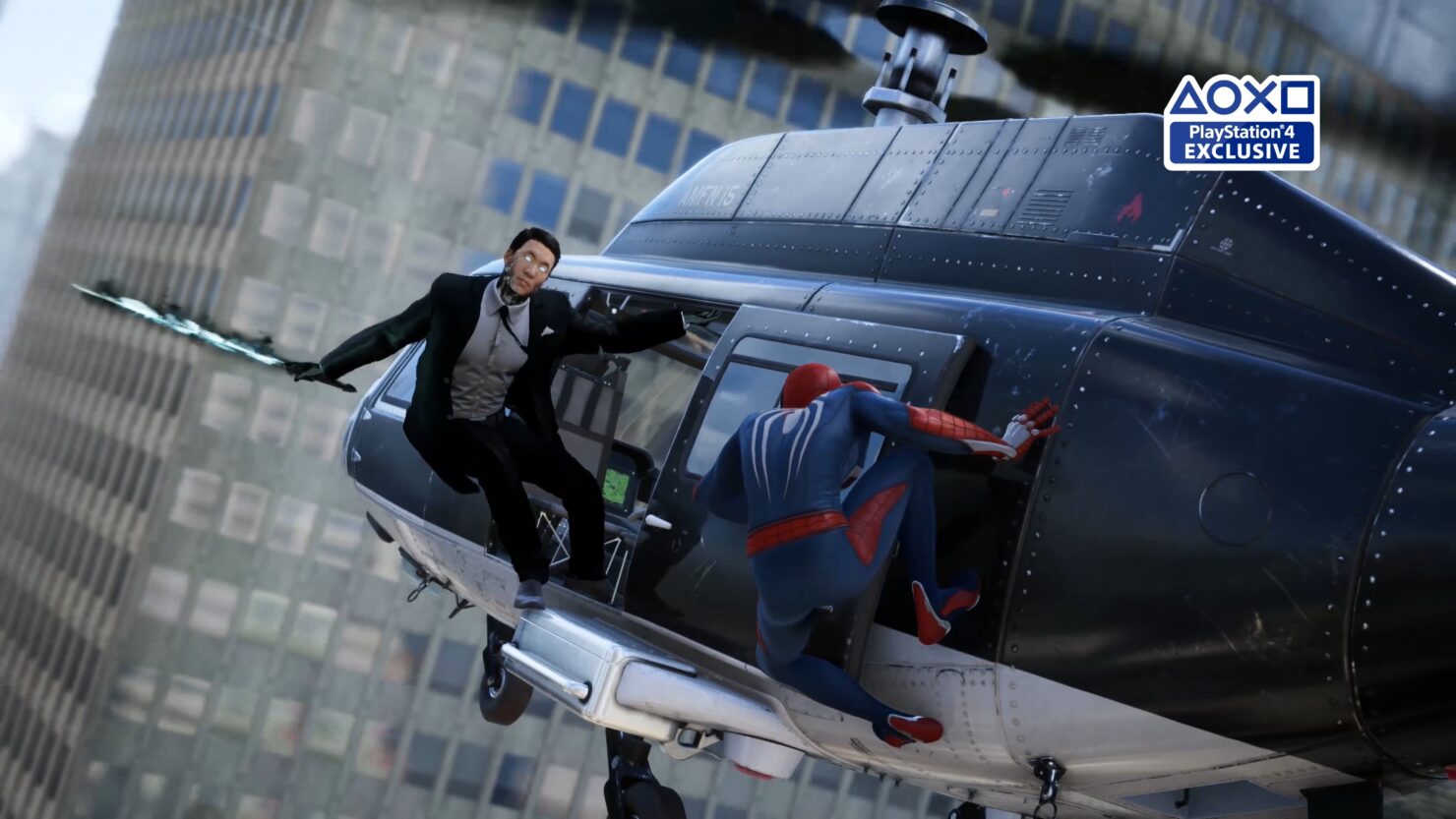 Insomniac made a peculiar choice when it came to showing off the first villain in Spider-Man for PlayStation 4. Mr. Negative and his Inner Demons are certainly not the most popular villains in Spider-Man's rogues gallery, however they were at the very center of the in-game footage released so far.

Bryan Intihar, Creative Director at Insomniac Games, explained the choice in an interview with the Official PlayStation Magazine (OPM) UK in August's #138 issue. He also gave additional insight on what kind of villains we can expect in Insomniac's Spider-Man for PlayStation 4.

One of the reasons we chose the Inner Demons is because they have the negative energy weapons that require the player to mix up the strategies they use. We want to find villains that force Spider-Man and the player to mix up how they play: really push and pull them as much as possible.

How can I challenge players as Spider-Man? How can we mix up the strategy?

This appears to suggest that the full game, which has been confirmed by the developers to feature a "big cast" with lots of classic villains and newcomers, could have more than just your usual Venom, Doctor Octopus, and Green Goblin.

For example, Sandman, Mysterio, and Kraven the Hunter could all be intriguing choices. Regardless of that, Insomniac also confirmed to OPM UK that they'd "rather create situations where Spider-Man saves somebody", thus hinting that will happen a lot in the game.

The Marvel superhero also known as Peter Parker might very well be at an all-time high popularity when it comes to transmedia. Tom Holland's Spider-Man Homecoming had a successful theatrical launch in regards to both critics and gross (it had a $117 million opening at the box office), and Insomniac's Spider-Man for PlayStation 4 won IGN's E3 2017 People's Choice Award.

The game is set to launch in the first half of 2018, exclusively for Sony's console.