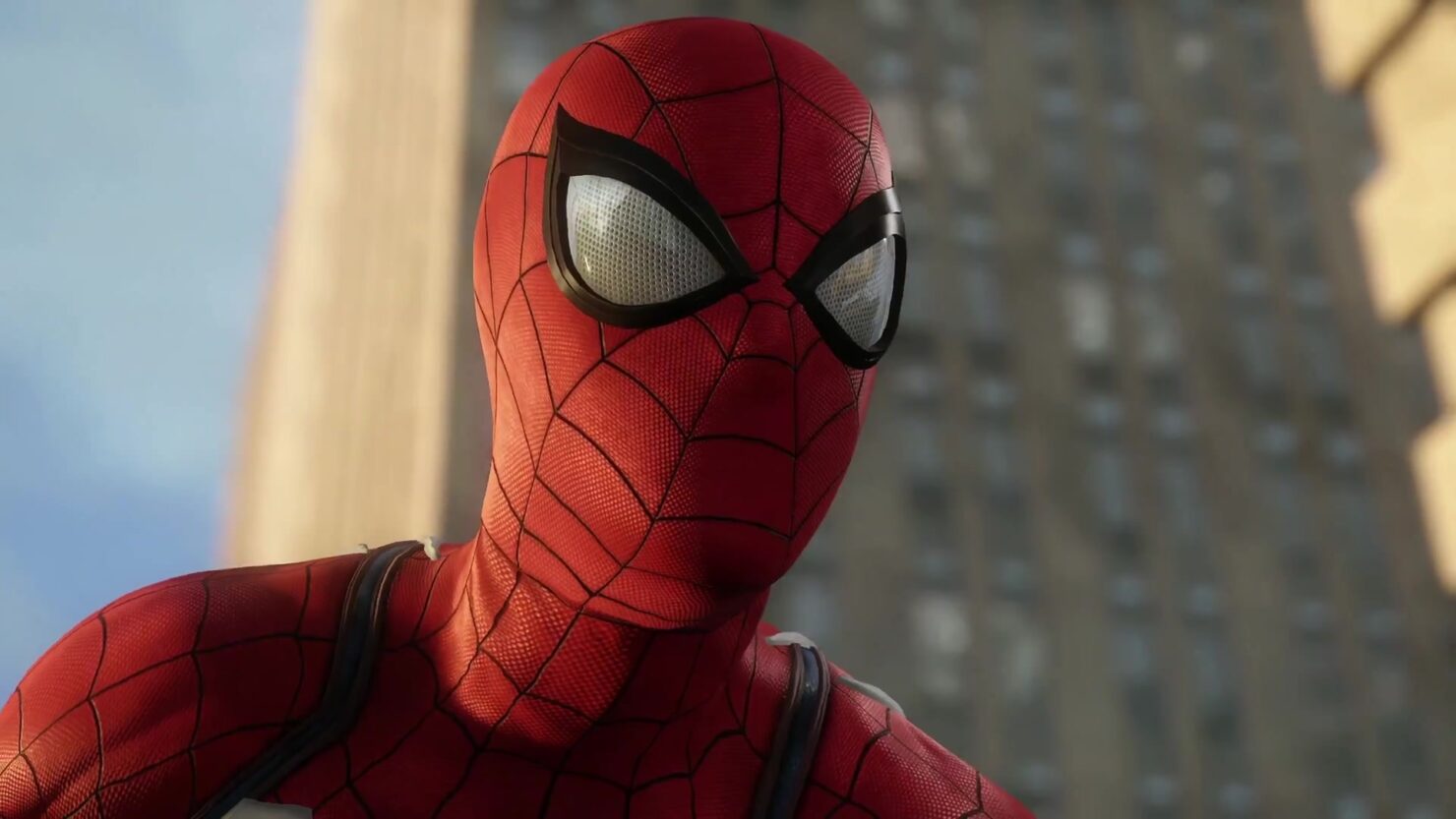 The folks at Insomniac Games keep sharing a steady flow of information about PlayStation 4's Spider-Man game via Twitter.

After revealing that the web swinging system is fully physics based with momentum playing a key part (and skilled players being able to go much faster), they confirmed that Spider-Man on the PlayStation 4 Pro will use the same unique solution already seen in Ratchet & Clank: 4K resolution via Temporal Injection at 30 frames per second.

Feeding into the recent discussion on console open world games being limited to 30FPS, Insomniac also replied that an option to run the game at 1080P@60FPS isn't really feasible on the PlayStation 4 Pro, most likely due to the CPU constraints (largely shared with Microsoft's Xbox One X). It seems like having a complex open world game running at 60FPS is just too much to ask for current generation consoles.

nope, not really an option there. We will optimize for best experience on PS4 and PS4 Pro.

Insomniac also revealed that Spider-Man PS4 will feature first-person view, though it won't be switchable at will. Rather, the developers have reserved its use for specific sections of the game.

We use it at certain moments

Finally, in case you were worried after watching the game's combat in action, the developers have reassured a fan that what was demonstrated at E3 2017 was just scratching the surface in that regard.

we are just scratching the surface

Spider-Man for PlayStation 4 doesn't have a solid launch date yet other than a generic 2018, but Sony's Shawn Layden implied that all titles with a 2018 window would actually be launched in the first half of next year. May or June 2018 would make sense to exploit the hype train from Avengers: Infinity War, featuring Spider-Man (played by Tom Holland) as a prominent character.

Other noteworthy information emerged during E3 2017 are the game world size, estimated to be between four and six times of Insomniac's previous Sunset Overdrive game (an Xbox One exclusive), and the fact that Spider-Man won't actually kill anyone in the game, though this won't surprise any real fan of Peter Parker.

An extended gameplay demo was demonstrated behind closed doors, but it should be shared publicly at some point. Until then, stay tuned.