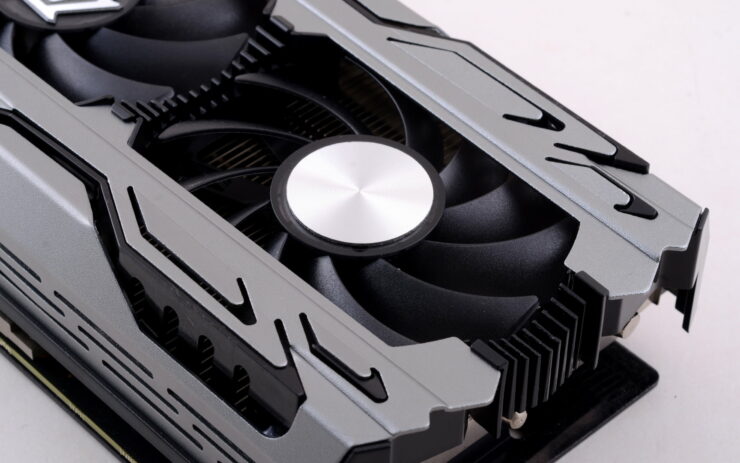 Manufacturers have started to announce their own GTX 1060 custom variants and Inno3D has learned their craft well concerning custom and effective air coolers. The company has introduced not one, but two non-reference GTX 1060 GPUs, which are named as follows:

The Inno3D iChill GTX 1060 X3 appears to feature a triple-slot cooler, while it is evident that the OC X2 variant is going to take up the same number of slots as a reference GTX 1060. As for as the specifications for both custom GPUs go, they will be running at the following clock speeds:

It is clear from the aesthetics side of things that the Inno3D iChill GTX 1060 X3 is going to be the more expensive GPU, and while VideoCardz reports that both graphic cards feature a single 8-pin power connector, PC gamers will be able to gain slightly higher clock with the triple-fan cooling solution. Regardless, the company has still catered to gamers who are not that found of tweaking their GPUs with the Inno3D GTX 1060 GAMING OC X2 GPU.

The phase VRM design of both graphic cards have not been detailed, but we are under the assumption that it will feature more VRMs compared to the 3+1 configuration on the reference card for higher and more stable overclocks.

As remaining specifications of the GPU, GTX 1060 has one terrific selling point and that happens to be its very affordable price tag and the performance per dollar associated with that $249 price tag. It is not just faster than AMD’s RX 480 but also faster than GeForce GTX 980, and on top of that, its 6GB video frame buffer will provide a nice little solution if you want to game at the 1440p or 4K resolution.

With a price tag of $249, AMD must be feeling pretty darn nervous right about now, unless of course the company has an ace up its sleeve in the form of a Radeon RX 490.