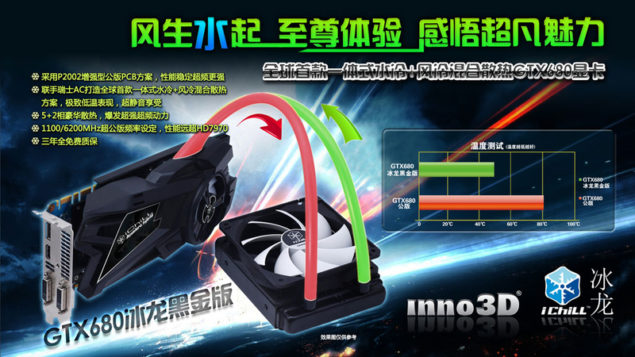 Both cards come with a 120mm radiator with 31cm pipe length. The base is made up of cooper which transmits heat to a liquid chamber which is cooled by an additional fan on the cooler shroud. Overall, the cooler keeps both cards under 50C at full load which is quite impressive.

Pricing has not yet been detailed. 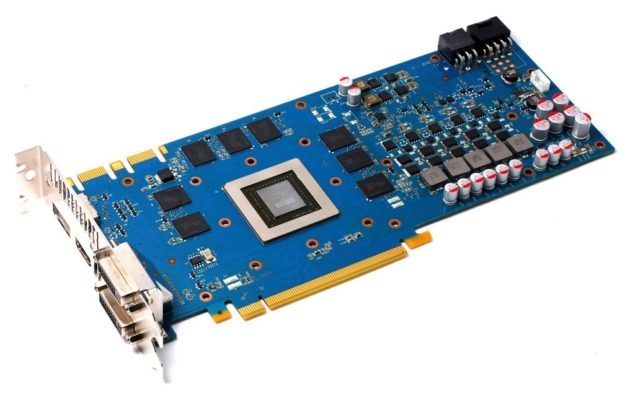