The iChill HerculeZ 3000 is a massive triple fan cooler measuring at 29cm. The biggest feature of this cooler is that it is based on a modular design allowing for fans to be detachable for cleaning the interior heatsink or even replacing them with similar size fans. The fan in the middle measures 9cm while the other at the sides are 8cm fans.

Each frame of the fan can be removed from the cooler shroud with an hexagonal screw and could be replaced with fans upto 12cm big or even remove the additional fans for low-noise configuration. The heatsink is made up of an 120 Aluminum fin block array composed of five heatpipes which run through the heatsink dissipating heat from the base plate. Great thing about the cooler is that it only covers two expansion slots.

There are no specific details about the specs yet however we can spot dual 8 Pin connectors in the first PCB which only suggests one thing, A powerful VRM phase with huge out of box factory clocks. Hopefully we would know more details about this beast in the upcoming days. Also, Inno3D is working on a separate water cooled version of the iChill GTX 680 featuring the Arctic Accelero Hybrid cooler, More details in the following link: 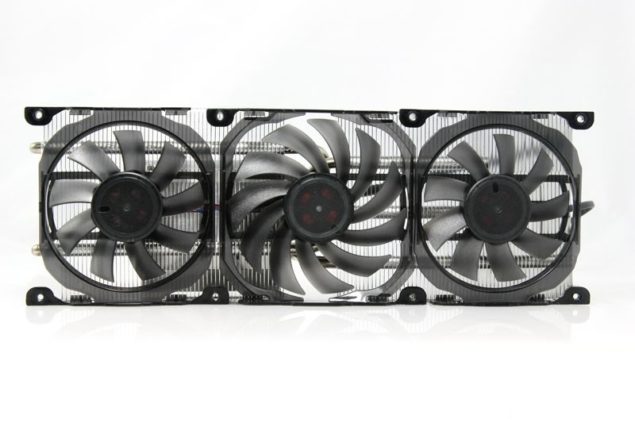 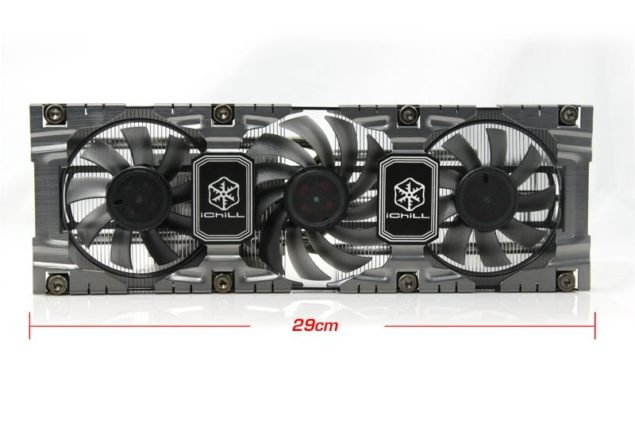 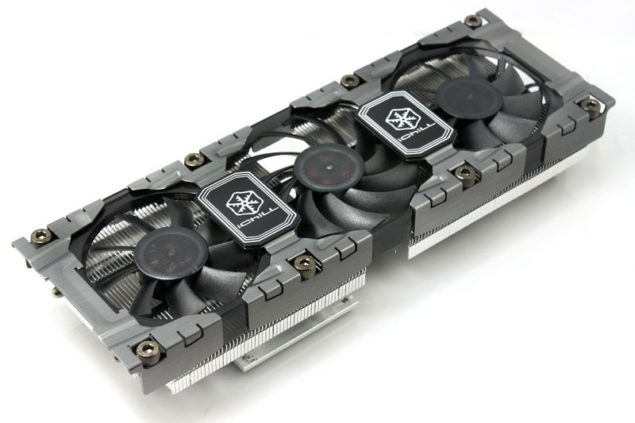 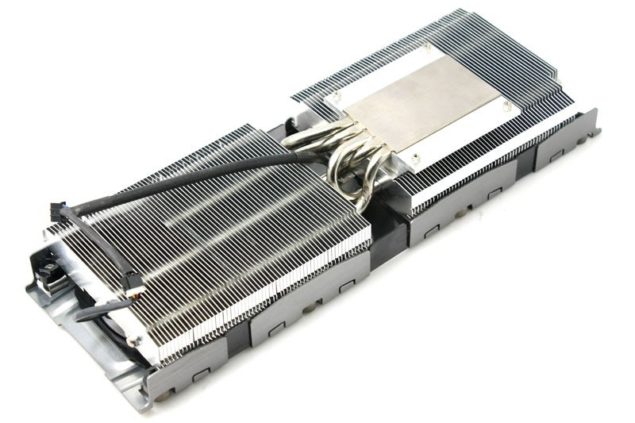 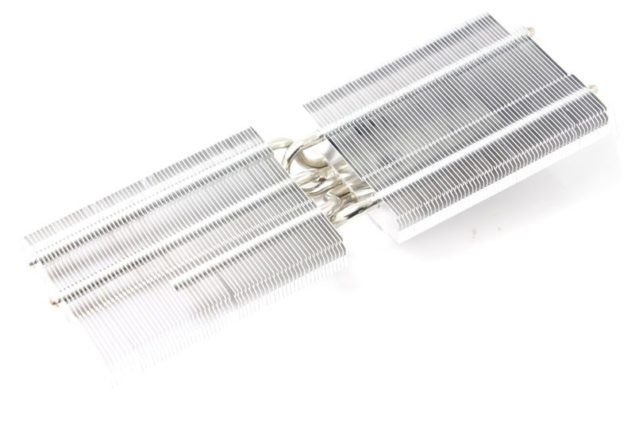 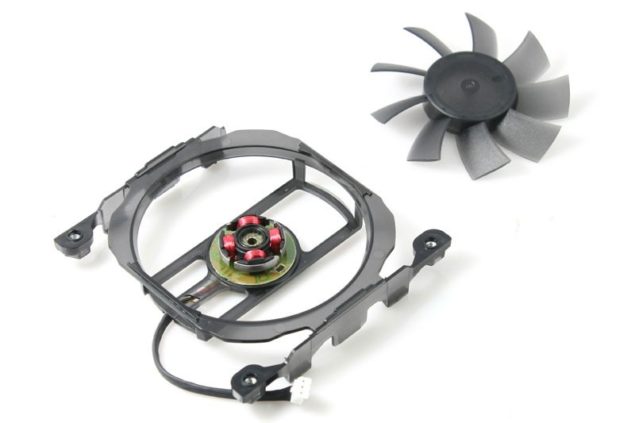