A day ago we reported Inno3D's upcoming iChill Ice Dragon variant of the GeForce GTX 670 GPU, Now Inno3D themselves have released official documents along with a comparison chart which pits the GTX 670 against the GTX 680.

The card is cooled by the triple slot HerculeZ 3000 cooler which features triple fan design which supply air to the large aluminium heatsink underneath the shroud. The GPU is powered by a 8+6 Pin connector, Display outputs stick to the reference 2 DVi, HDMI and Display port.

The card was compared against the stock GTX 680 and judging by its price gets a clear lead over the flagship by a nice margin. Let's just say NVIDIA did Price per performance right with the GTX 670, Even the stock variant does a great job keeping up with the GTX 680. Benchmarks below: 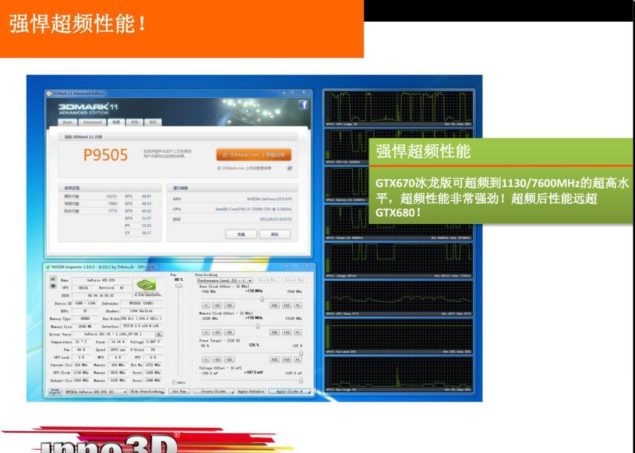 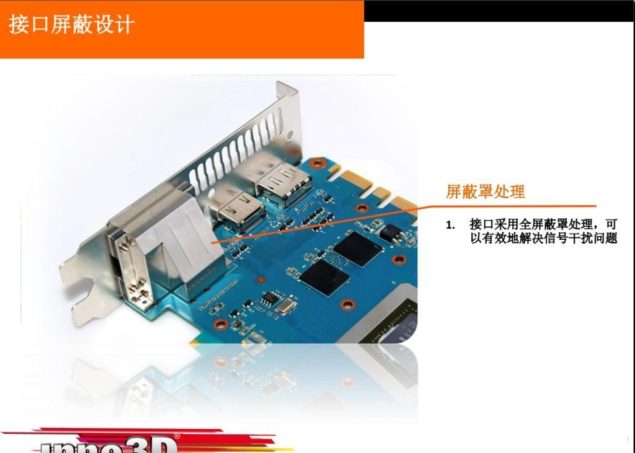 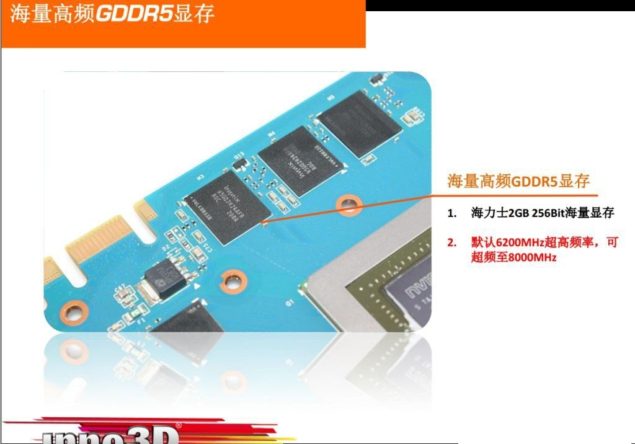 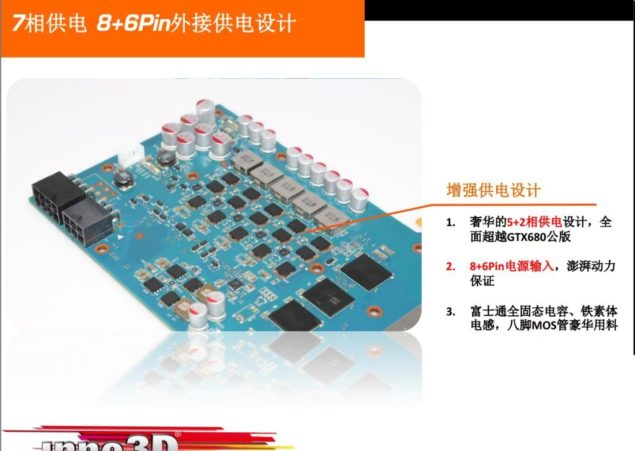