Inno3D's complete iChill GTX 660 Ti lineup has been detailed and pictured just a few hours before launch. The models detailed include the following graphic cards: 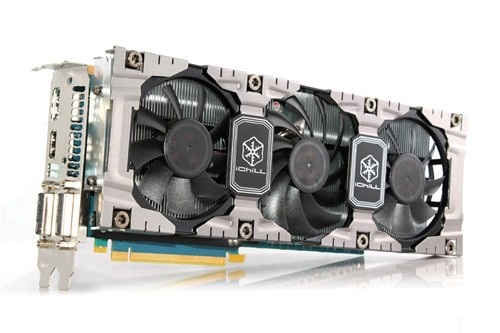 The GPU is going to cost $399 once its available in a short moment. 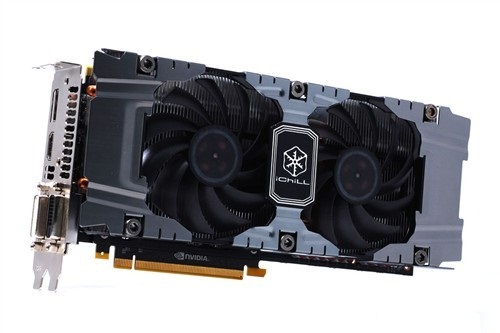 Inno3D stripped a fan off its Herculez 3000 and gave it a new name “Herculez 2000XT”. Otherwise the card features same specifications as the faster GTX 660Ti Ice Dragon such as utilizing a GTX 680′s reference PCB and faster clock speeds of 1020MHz Core and 6200MHz memory clock.

The card features a 2GB memory buffer compared to the 3GB on the Herculez 3000 version running across a 192-bit wide interface. Display outputs include 2 DVI, 1 HDMI and a display port. Pricing is a bit steep starting at 2399 CNY or $377 US. Hopefully, It'll drop to $349 as suggested by sources when it launches. 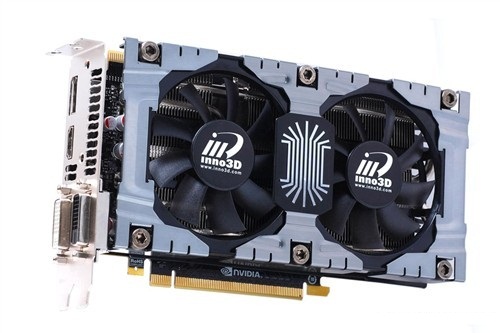 The iChill GTX 660 Ti Game Extreme uses the reference P2004C PCB design and as suggested by Inno3D is a perfect companion for HTPC users. The GPU is clocked at 915/980MHz while the 2GB (192-bit) memory operates at 6008MHz.

The Turbine duct cooling solution is relatively smaller than the ones on other model, uses a dual fan design cooling an aluminum fin array block under the shroud. PCB makes use of a 4+2 Phase VRM design featuring Japanese Fujitsu solid capacitors, ferrite inductors and eight feet MOS transistor and is powered through dual 6 pin connectors. This model would be available at $329 at launch.