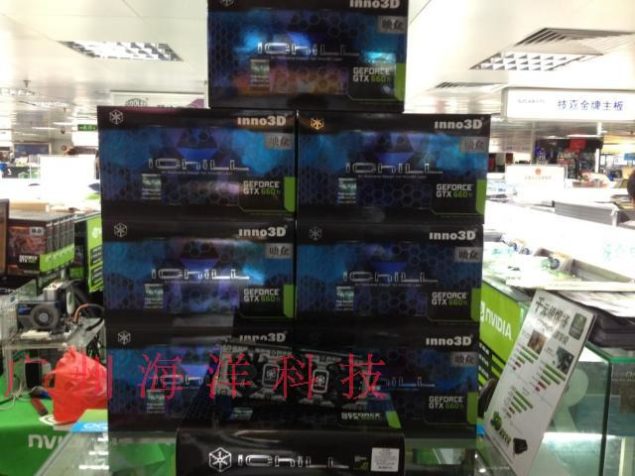 A retail outlet in China have got themselves a stock of Inno3D's iChill GTX 660 Ti Ice dragon edition graphics card. The shop owners were nice enough to post some pictures of their stock and GPUs on Chinese Taobao site.

We detailed almost every bit of the card, the pictures are the only new addition. The iChill GTX 660 Ti comes in a relatively large packaging bearing an iChill logo in the center. The card itself is larger than the reference GTX 660 Ti since it utilizes a GTX 680 PCB for better overclocking potential and stability.

It is clocked at 1020/1084/6200 Mhz for Core/Boost/Memory respectively and requires two 6 Pin connectors for power. The iChill GTX 660 Ti also comes with a 3GB GDDR5 memory which provides better framerates at higher resolutions.

The GPU is going to cost $399 once its available tomorrow on launch day. More details here. Also there's another iChill GTX 660 Ti variant featuring the Herculez 2000 Xt cooling which you can see here. 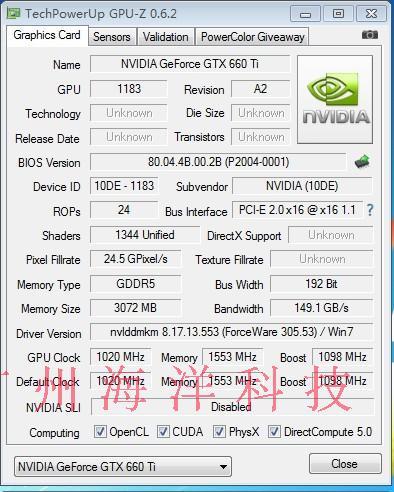 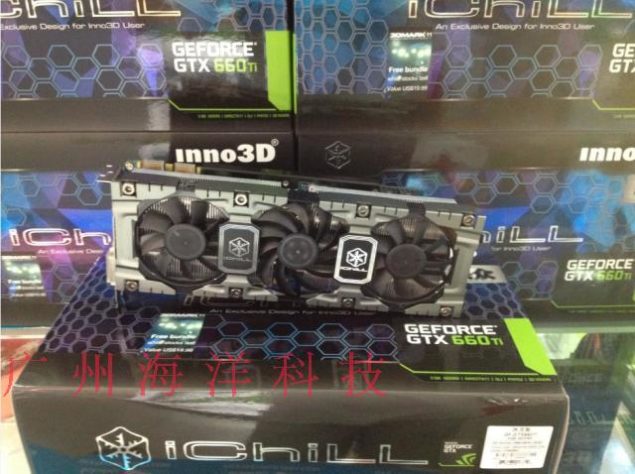 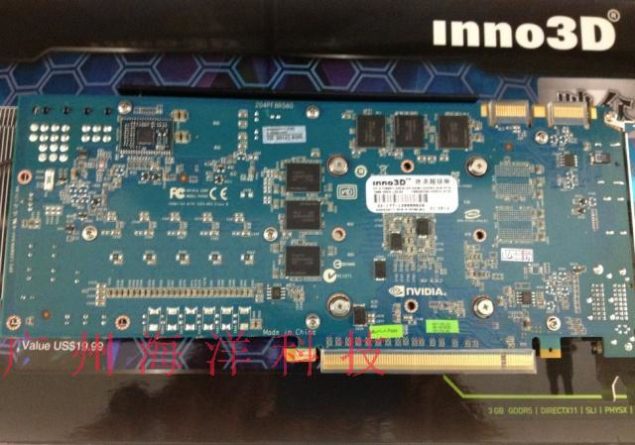 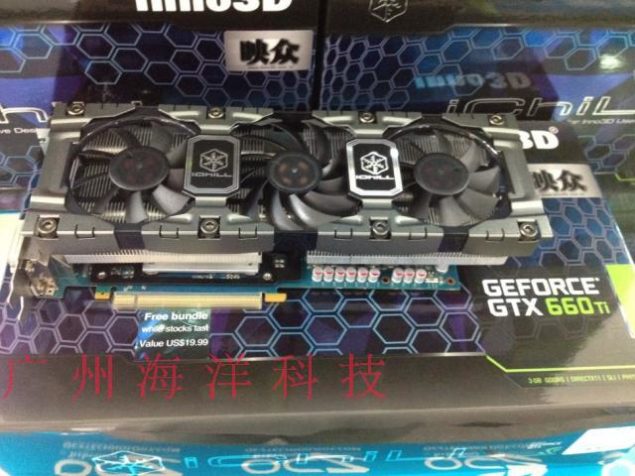