Chiphell forum members managed to get their hands on the upcoming Inno3D iChill GTX 660 which features a factory overclock out-of-box and comes with a non-reference design.

Only a day ago we saw benchmarks of another Inno3D GTX 660 which utilizes the HerculeZ 2000XT cooler, a different version from the iChill version, you can check more on it here. While the other is a reference model, the iChill GTX 660 is a factory overclocked model running at 1058MHz core, 1150MHz Boost and 6200MHz memory frequency. A 2GB GDDR5 (192-bit) memory is included on the board.

The iChill GTX 660 has a TDP rated over the reference 140W due to which it requires two 6 Pin connectors for power. Display outputs include Dual-DVI, HDMI and a  display port. There's only one goldfinger which allows 2-Way SLI compatibility, The PCB uses a 4 Phase VRM. The card would be priced at $259.99 and bundled with 3DMark 11 software.

In the pictures below, you can see the card being compared to its little brother, the GTX 650 Gamer Extreme which also launches today:

Image Credit to Source#1 and Source#2 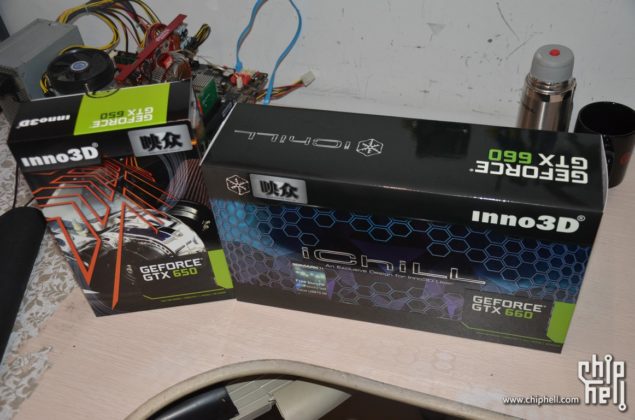 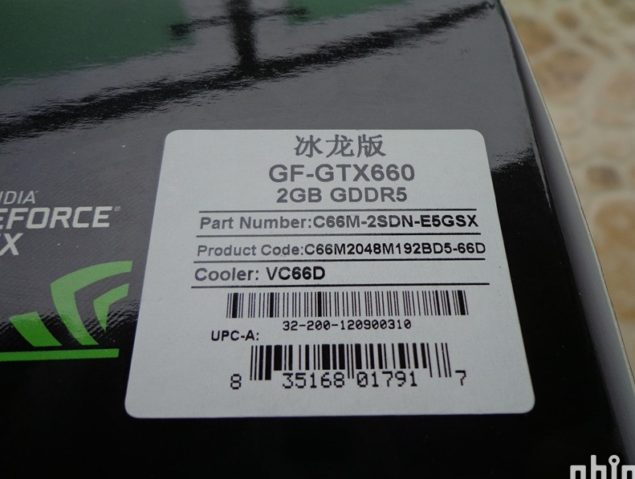 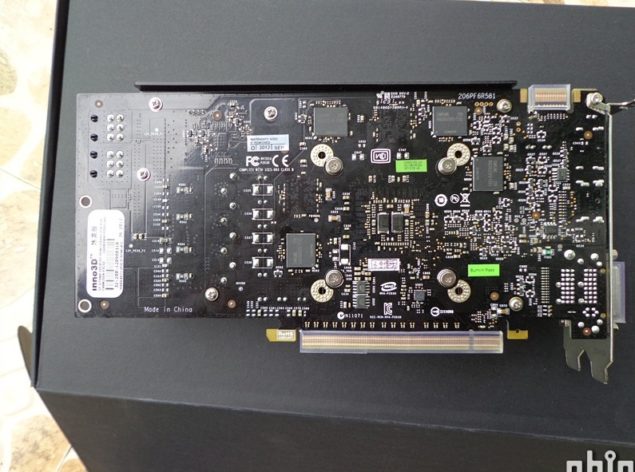 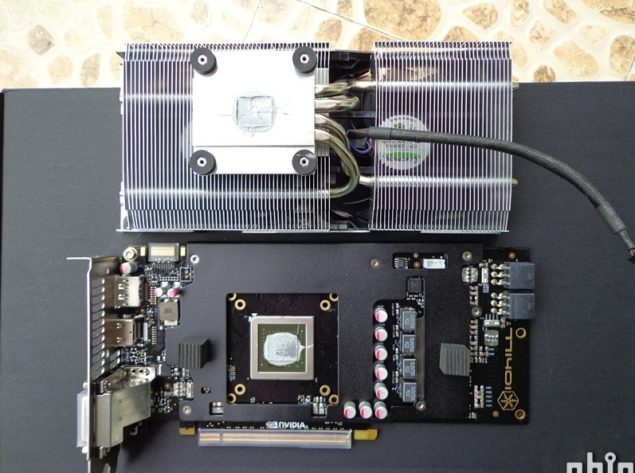 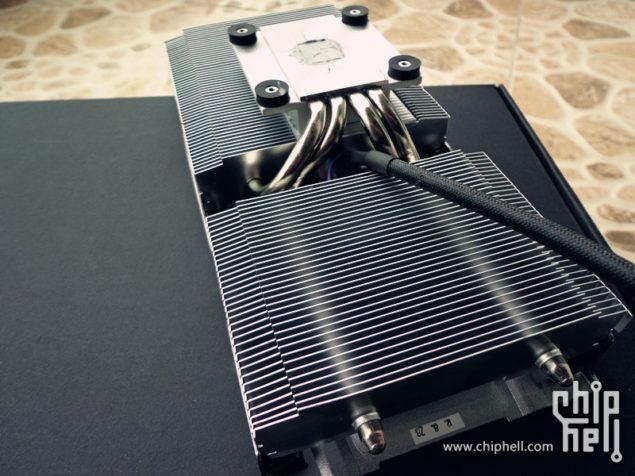 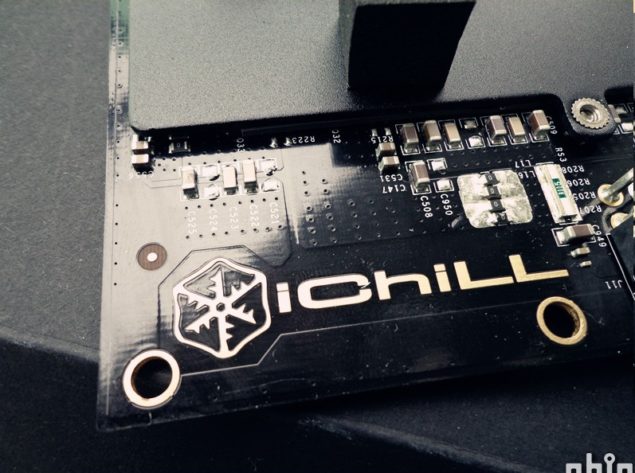 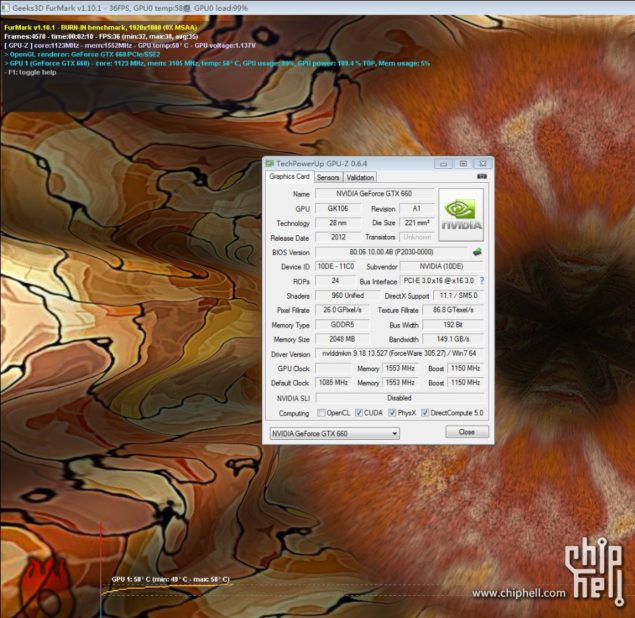