Inno3D is preparing a new custom model of the upcoming GeForce GTX 770 graphics card which would make use of the HerculeZ 2000 cooler, plus we have official performance slides of the card itself. 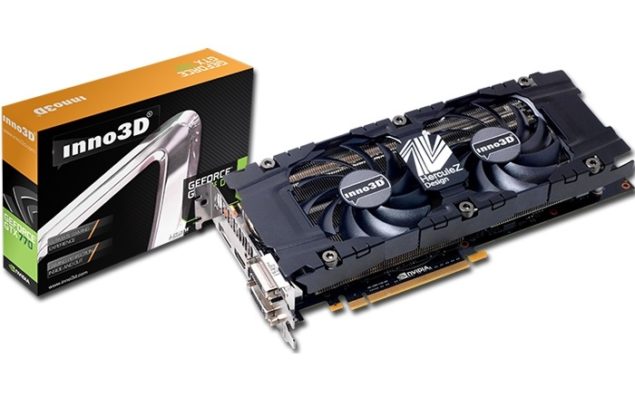 In a few hours, NVIDIA would launch their GeForce GTX 770 graphic card for gamers, we are already looking at some great custom designed models such as the WindForce, Lightning, Gaming which have been revealed. The GeForce GTX 770 HerculeZ 2000 from Inno3D comes with a non-reference PCB that uses the GK104-425-A2 cooler that features 1536 Cuda cores, 128 TMUs and 32 ROPs along with a 2GB GDDR5 memory that operates along 256-bit interface. From previous reports, we know that the reference models would be clocked at 1046 MHz core and 1085 MHz boost while the memory would be effectively clocked at 7 GHz which would give a good performance boost over the GeForce GTX 680. However, the Inno3D GeForce GTX 770 HerculeZ 2000  being a custom model would make use of a factory overclock out-of-box. The Inno3D HerculeZ 2000 operates at 1068 MHz base and 1110 MHz Boost clock.

Additionally, the GeForce GTX 770 HerculeZ 2000 would make use of the HerculeZ cooling design which would use two 90mm PWM fans and a large aluminum fin array heatsink equipped with four 6mm copper heatpipes which would deliver a maximum cooling performance of upto 350W. The GPU comes with 4-Way SLI support and is powered by an 8-Pin plus 6-Pin connectors compared to dual 6-Pin on the GeForce GTX 680 representing a TDP on 230W. The PCB makes use of a 5 + 2 Phase VRM with fully unlocked voltage control. Compared to the stock model, the Inno3D GeForce GTX 770 HerculeZ 2000 is faster and much more cooler. It also has much lower noise output compared to the reference coolers. You can check out the performance slides provided below. The GPU was listed on Chinese retailers for a price of 2999 Chinese Yuan which amount to $489.99, reference models would cost $449 at launch. 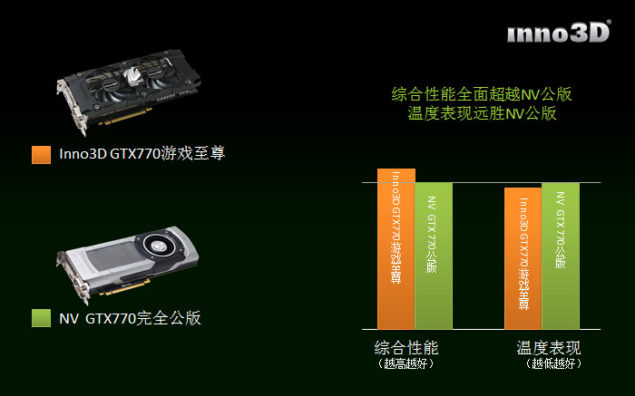 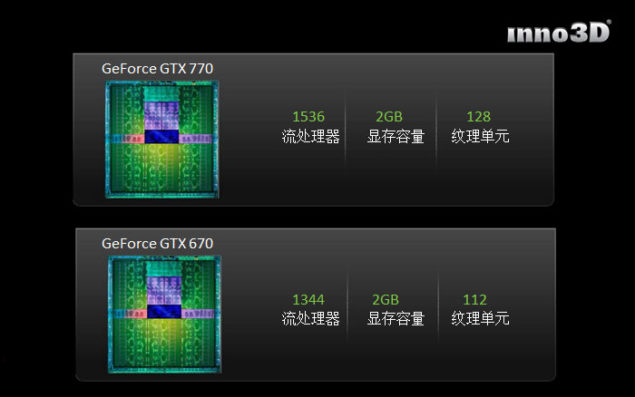 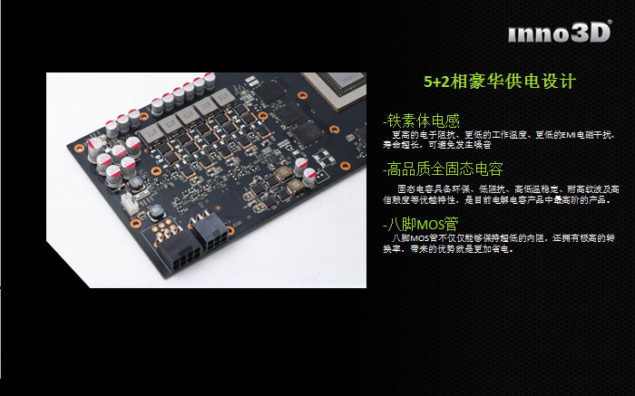 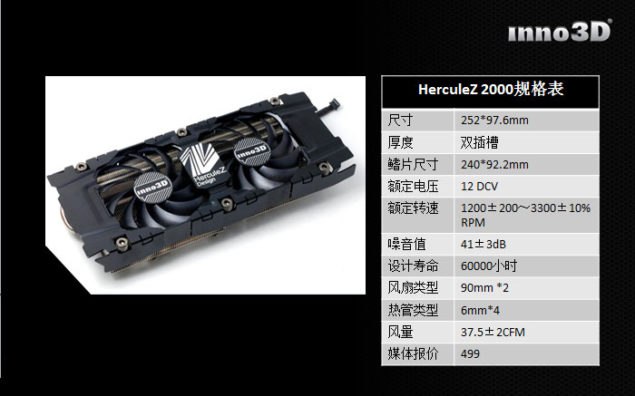 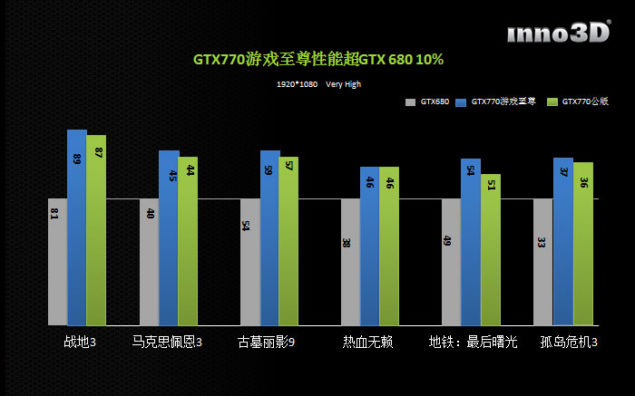 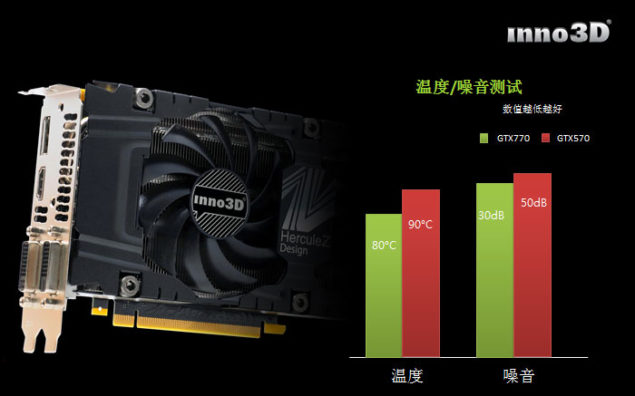