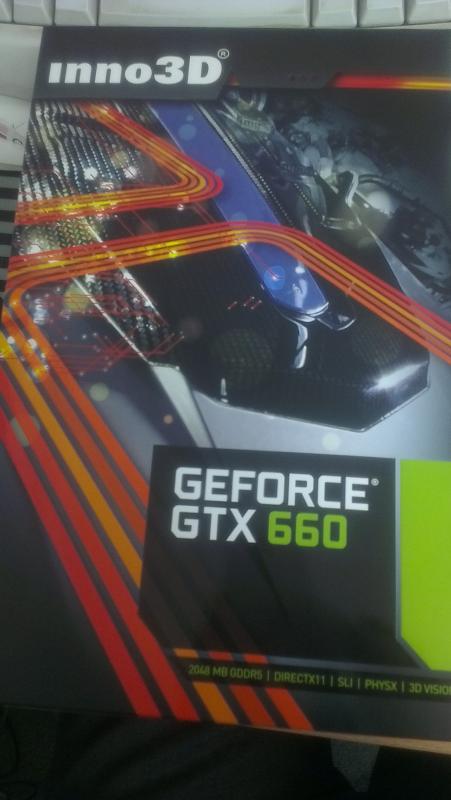 Inno3D's is preparing a GeForce GTX 660 which utilizes the Herculez 2000XT cooling design, the same card has been acquired by a member on Bit-Tech forums and benchmarked it at both stock and overclocked frequencies.

The graphic card features the GK106 core which packs 960 cores and a 2GB GDDR5 (192-bit) memory. Clocks are maintained at 980MHz/1033MHz for core and 6008MHz for memory. The card requires a single 6-Pin connector for power and display outputs include Dual-DVI, HDMI and Display port.

The user did a brief review of the card by benchmarking it on stock and overclocked frequencies. The frequencies he used for overclocking were 1080/1133MHz core and 1770MHz for the memory which resulted in bandwidth increase of 170GB/s from the reference 144GB/s. Furthermore, the card was compared against the GTX560Ti.

Results can be seen below:

The GTX 660 launches on 13th September, reference models such as the Inno3D GTX 660 Herculez would cost $229 at launch. 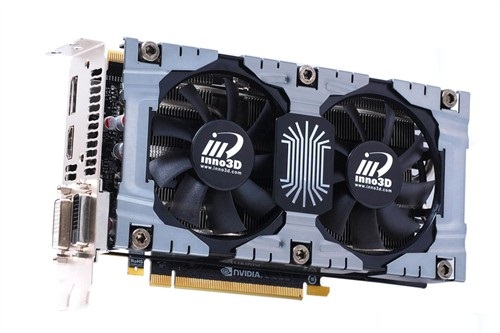