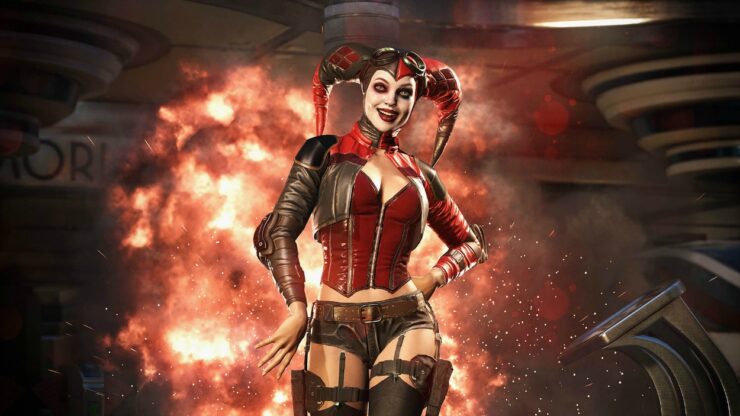 Injustice 2 patch 1.11 has been deployed by developer NetherRealm Studios on both PS4 and Xbox One to stop the deletion of gear and shaders.

Warner Bros. and NetherRealm already announced that the update was inbound, but now it has been actually deployed. The update prevents the game from deleting player’s items and shaders – a bug that occurred after players downloaded and installed the recent 1.10 update.

UPDATE - a patch is now available for both PlayStation and Xbox users to address the deletion of Gear. Thank you for your patience!

While the 1.11 patch solves the gear deletion bug, it doesn’t restore the items that players have lost following update 1.10. In a recent Twitch Stream, NetherRealm confirmed that new gear is being added to the game, but didn’t confirm whether players who have been affected by the 1.10 update will get their items back. However, it’s likely that NetherRealm will offer some sort of compensation in one way or another.

Injustice 2 is available now for Xbox One and PlayStation 4.