Injustice 2 May Release In The First Half Of 2017 – Rumor 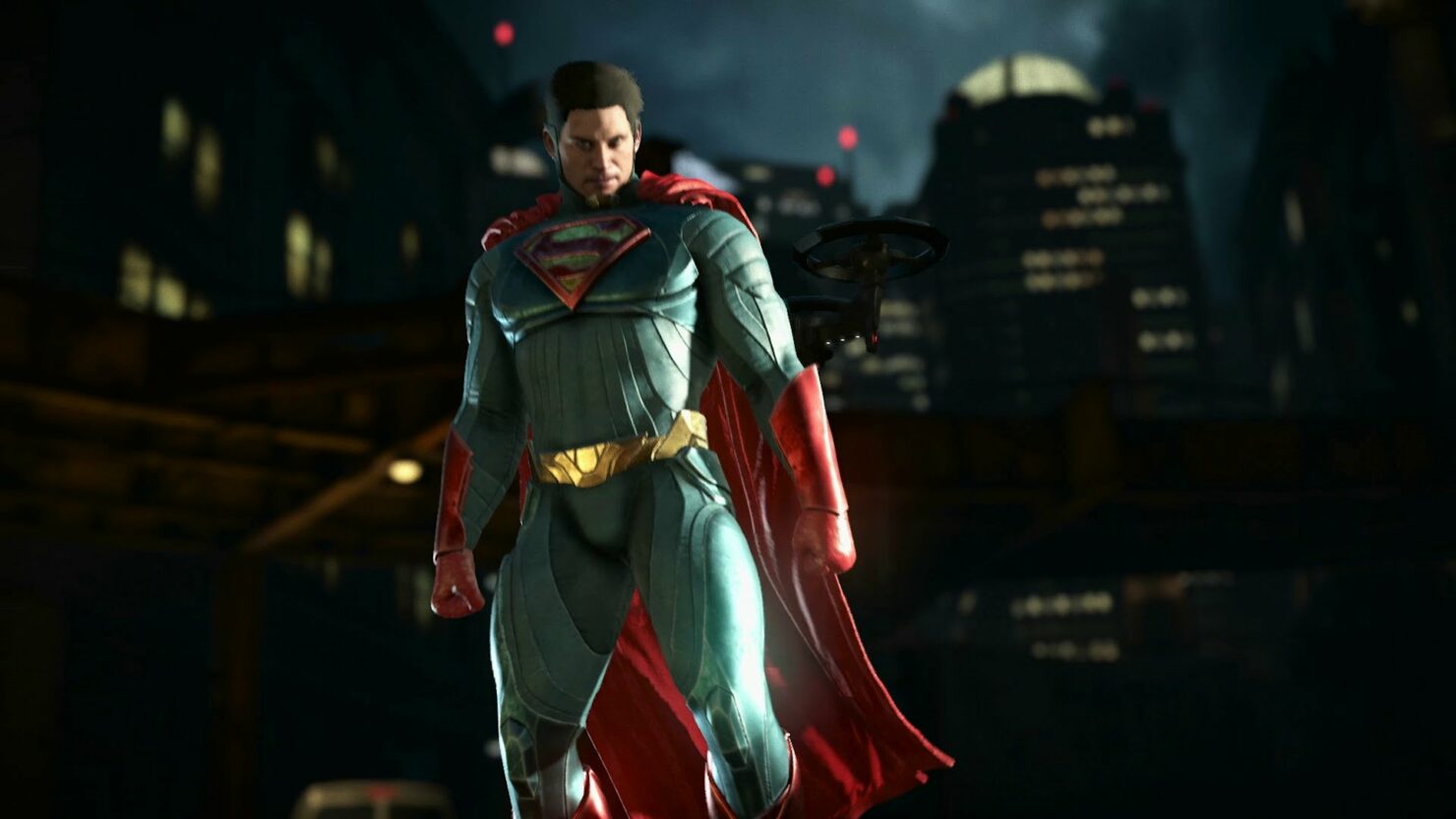 Injustice 2, the second entry in the series created by NetherRealm Studios, has been in development for some time, and a final release date has yet to be confirmed, outside of a generic 2017 date. However it seems like the fighting game featuring heroes and villains from the DC Comics universe may release in the first few months of next year.

In the latest GameStop earnings report, the retailer detailed its marketing plans for the last quarter of this year and the first half of the next. Interestingly enough, among the key IPs that will receive a big marketing push in the first quarter of 2017 are Mass Effect Andromeda, which will launch in March 2017, the Ghost in the Shell movie, which also launches at the end of March, The Legend of Zelda: Breath of the Wild and Injustice, both still lacking a solid release date. This could very well mean that Injustice will be released in the first quarter of the year or in the first half. 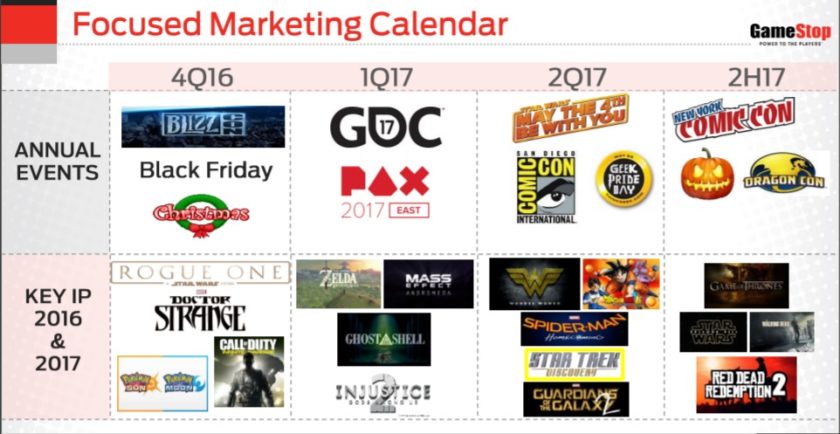 Injustice 2 will come with plenty of new features not found in the previous entry of the franchise, as well as brand new characters and some reworked ones, such as Harley Quinn. The game will also feature a loot system, which promises to add quite a bit of depth to it, as described by Dave in our own hands-on preview.

Injustice 2 launches on PlayStation 4 and Xbox One on a yet to be determined 2016 release date. We will keep you updated on the matter as soon as more comes in on it, so stay tuned for all the latest news.