Black Friday is over, and according purchase data collector InfoScout, Sony's PS4 was the top selling console this Black Friday. The top console bundle this year was the Xbox One Gears of War: Ultimate edition bundle.

Infoscout analyzed around 250.000 receipts reported from shopping trips on Thanksgiving night and Black Friday, and concluded that Sony's PS4 was the best selling console this Black Friday. Strong sales of the console at Amazon and other retailers were enough to edge out the Xbox One by 1% this year.

Interestingly enough, the best selling console bundle was the Xbox One Gears bundle, which was discounted to $ 299. Retailer Target offered the bundle with an extra $ 60 gift card. 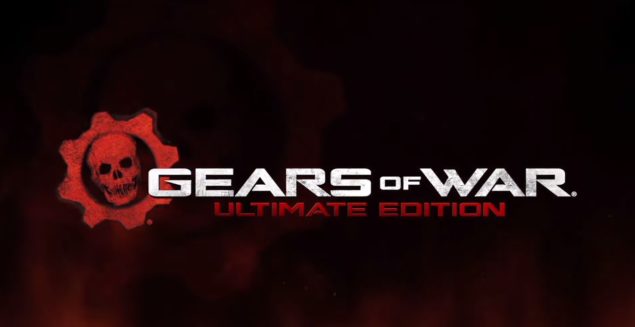 InfoScout reports that at Target and Walmart, the Xbox One + Gears of War bundle barely outsold its rival PS4 + Uncharted Bundle.

Games sales exceeded console sales by a fairly large margin this year - game sales accounted for more than 44% of sales this Black Friday. The recently released Call of Duty: Black Ops 3, was the top selling games . According InfoScout, retailer Walmart helped Black Ops 3 sales by slashing the PS4 & Xbox game to $49 (down from $59), and Xbox 360 game for $29 (down from $49). Other big sellers were NBA 2K16 and Madden NFL 16. Bethesda's Fallout 4 accounted for  2.4% of game sales.