Despite the fact that the Galaxy S6 family features the most powerful SoC present in Android handsets, the fact that it does not feature a MicroSD card slot and is incorporated with a small 2,550 mAh battery (2,600 mAh for Galaxy S6 Edge), it pretty much kills the deal of owning the most powerful Android smartphone. However, the Incipio Offgrid Case presents one of the most flexible solutions to Galaxy S6 users. Not only does it feature a large battery pack, but it also possesses a MicroSD card slot for storage expansion purposes. 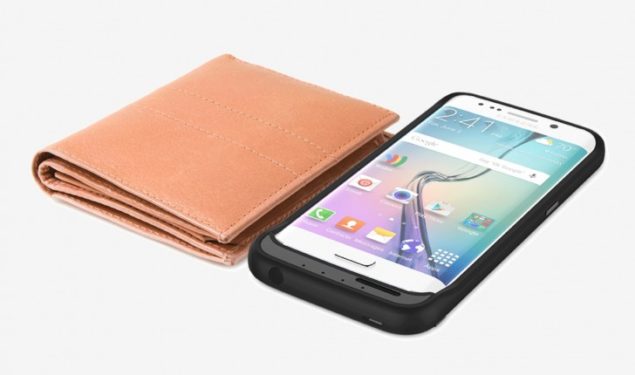 Incipio Offgrid Case Offers Storage Expansion Up To 128 GB Along With A 3,700 mAh Battery Pack

According to the details present on the company’s website, Incipio Offgrid Case features a massive battery of 3,700 mAh, so combine that with the battery already present inside Galaxy S6, and you will have a total capacity equivalent to a miniature power bank. Additionally, there is also a MicroSD card slot present inside the case, allowing users to place a storage card up to a maximum capacity of 128 GB.

Apart from expandable storage and a beefy sized battery pack, there are other perks that you get for purchasing the Incipio Offgrid Case. Starting off, the MicroUSB port present in the case is not only compatible with Samsung Fast Charging, but it also complies with Qualcomm Quick Charge 2.0. Simply stated, your Galaxy S6 will be charged instantaneously.

The only drawback to owning this gadget is that it features a latch on the bottom side. Since Incipio Offgrid Case cannot detect the external storage and charge the device at the same time, users are going to have to push the latch on to opposite sides in order to define what function the case should execute. 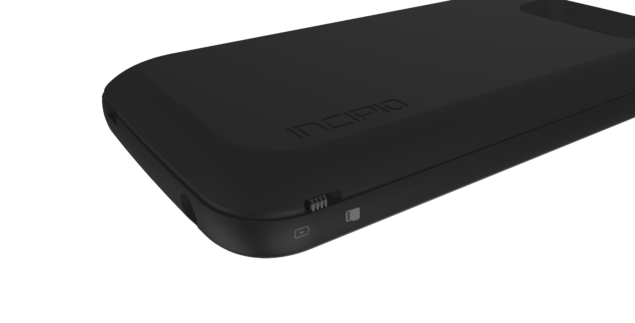 Then comes the pricing, which is not for the faint of heart. Since Incipio Offgrid Case carries a price tag of $89.99, so if you want a large battery pack and a place to accommodate extra storage on your Galaxy S6, be prepared to shell off more cash from your bank account.