This just in. A couple of images have surfaced showing what might be the Samsung Galaxy note 4. The Samsung  Note 4 is yet to be launched by the electronics giant. Through leaked and rumored information, we have learned quite a few details about what might be the Samsung Note 4's features and specifications. The device is to have a resolution of 1440 x 2560 pixels with a Super-Amoled display. It is to feature an impressive rear camera of 16 mp resolution with Geo-tagging and auto focus. In addition, it might feature an Exymos 5433 octa-core processor and according to an Antutu benchmark another variant powered by Snapdragon 805 APQ8084 Krait 450 is also in the works. Word on the street also suggest two versions of the phone, one with regular display for mass markets and another one featuring a curved display for a niche sector. This time we have alleged pictures of the Samsung Note 4. These show a device with curved edges. 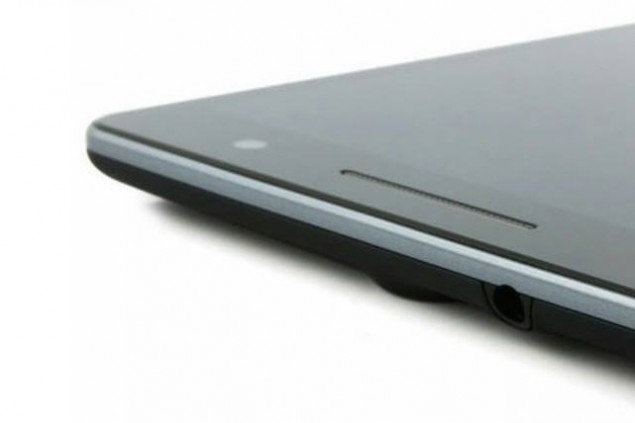 Pictures Show a Device With Curved Edges. Could Very Well Be The Next Samsung Note.

The images received detail a device with more rounded off edges than previous versions of the
Samsung Note 4. These fall in rather nicely with previous information received about the Samsung Note 4. These images might as well detail what the anticipated device might look like. In addition to the squared off edges, the pictures also show a very thin device. On the first glance, the snapshots received look very impressive indeed. 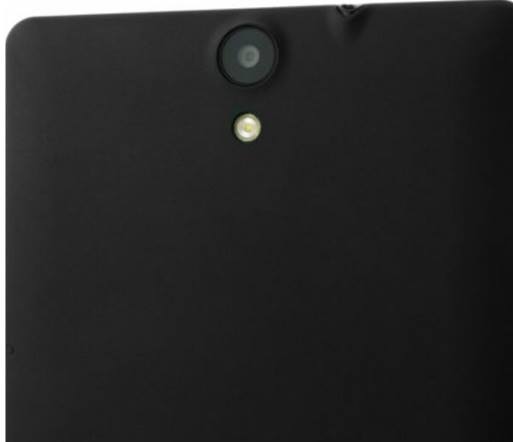 The second image received details the back side of the Samsung  Note 4. It shows a smooth surface with the rumored 16 megapixel camera and a flash. Samsung does indeed look to have a very aesthetically appealing device in the works. Well, thats all that we have for you today folks. Stay tuned for more updates for the mobile world!